Home / Buy A Book / Social Sciences / The Language of Discovery, Exploration and Settlement

The Language of Discovery, Exploration and Settlement 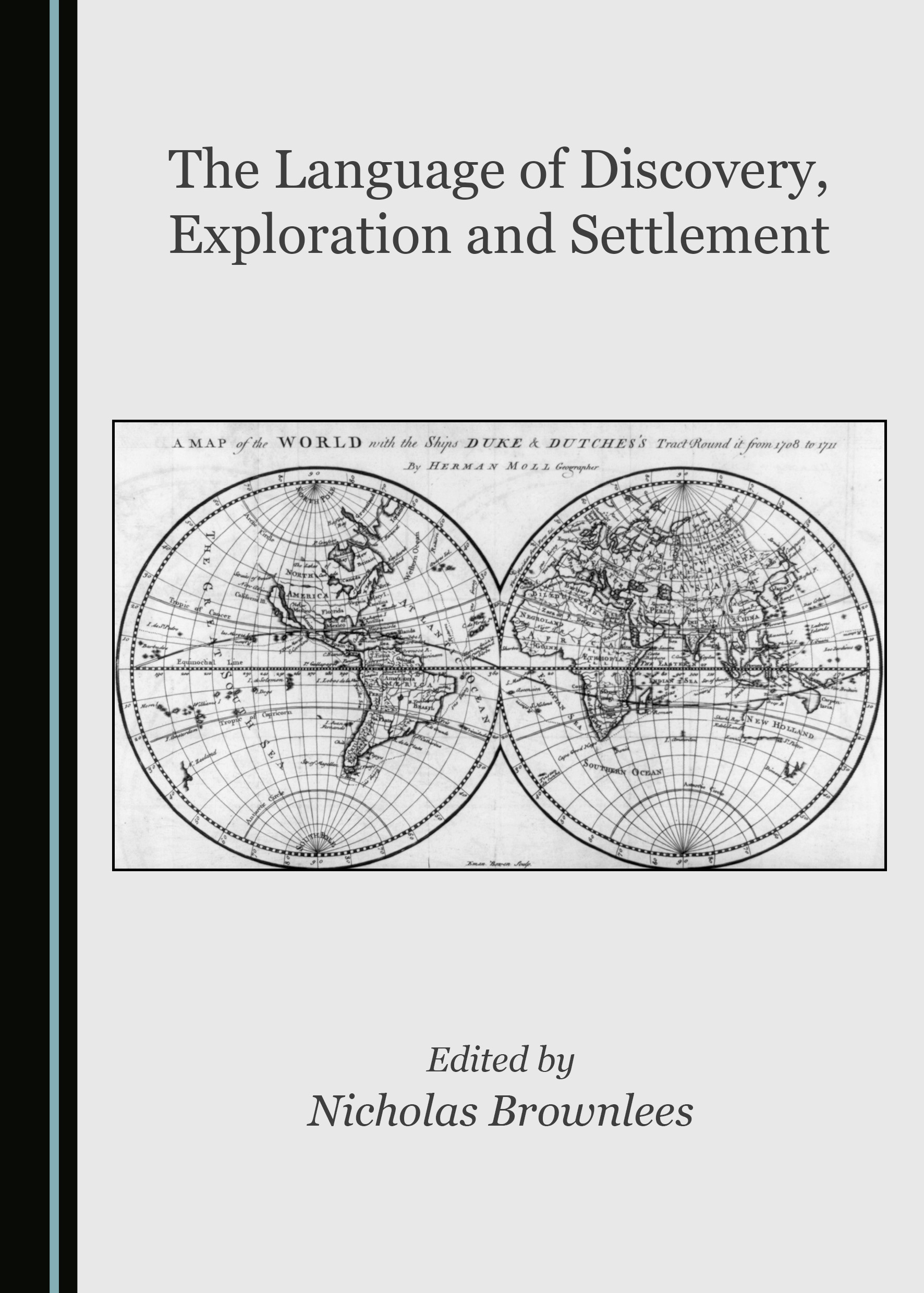 This volume offers the first fully-focused study on the language and discourse employed in historical accounts of discovery, exploration and settlement, stretching from the 16th to 19th centuries, and covering areas as far afield as the Americas, Africa, India, Australasia and the Arctic.

In the examination of the discourse (and accompanying paratextual features when present), the contributors make use of qualitative and quantitative analysis in order to identify the manner in which the knowledge disseminators of the time adapted, created and exploited the language of the genre in which they were communicating to inform or persuade contemporary readers. The chapters focus, in particular, on six genres: namely, print news, manuscript correspondence, journals, dictionaries, travel books and geography schoolbooks. Knowledge dissemination is mediated through these six different genres, but, in each case, the genre in question conveys three common aspects of knowledge dissemination: the factual, the personal and the ideological. The focus is, as such, on how domain-specific knowledge is mediated in specialized and popularizing discourse in order to address different stakeholders.

Nicholas Brownlees is Full Professor of English Language at the University of Florence, Italy. He has written extensively on early modern news and, more generally, on the dissemination of knowledge in a historical perspective. His publications include The Language of Periodical News in Seventeenth-Century England (2011), several edited and co-edited collections of essays, including News Discourse in Early Modern Britain (2006), and a number of journal articles and book chapters. He is the co-compiler of the Florence Early English Newspapers (FEEN) corpus and founder of the CHINED series of conferences on historical news discourse.