More Studies on the Cārvāka/Lokāyata 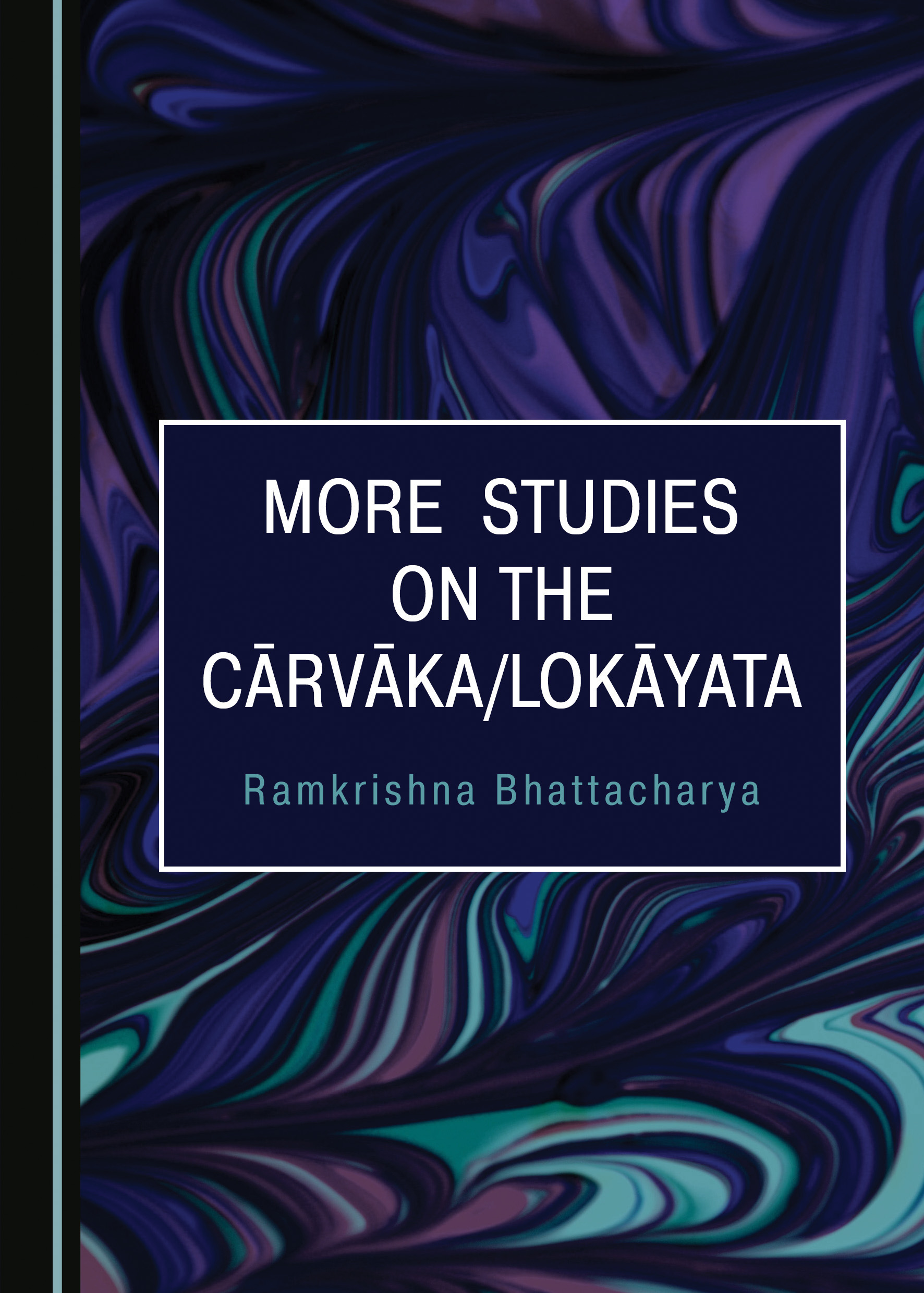 This book is a sequel to the author’s Studies on the Cārvāka/Lokāyata. Materialism appeared with different names at least from the sixth and fifth centuries BCE, the time of the Buddha. Some evidence of materialist thought is also found in the Upaniṣads. The epic, Rāmāyaṇa, features Jābāli, a proto-materialist character who denies the existence of the Other World, heaven and hell. Full-fledged materialist doctrines are also available in the works of the various opponents of materialism. The book deals with both the Pre-Cārvākas and the Cārvākas. For some unknown reason, all texts, including commentaries, of the Cārvāka/Lokāyata were lost after the twelfth century CE. However, on the basis of available fragments, the fundamental tenets of this system can still be reconstructed. This text contains the results of the most recent research in materialism in India.

Ramkrishna Bhattacharya taught English at the University of Calcutta, and served as an Emeritus Fellow of the University Grants Commission, India, and Visiting Professor at several universities. He is currently a Fellow of the Pavlov Institute, India. His publications include Studies on the Cārvāka/Lokāyata (2009; 2011) and The Origin of Geometry in India: A Study in the Śulbasūtras (2019). His papers on philosophy, particularly the materialist system, have appeared in a number of international journals.