Fluid Physiology: A Handbook for Anaesthesia and Critical Care Practice 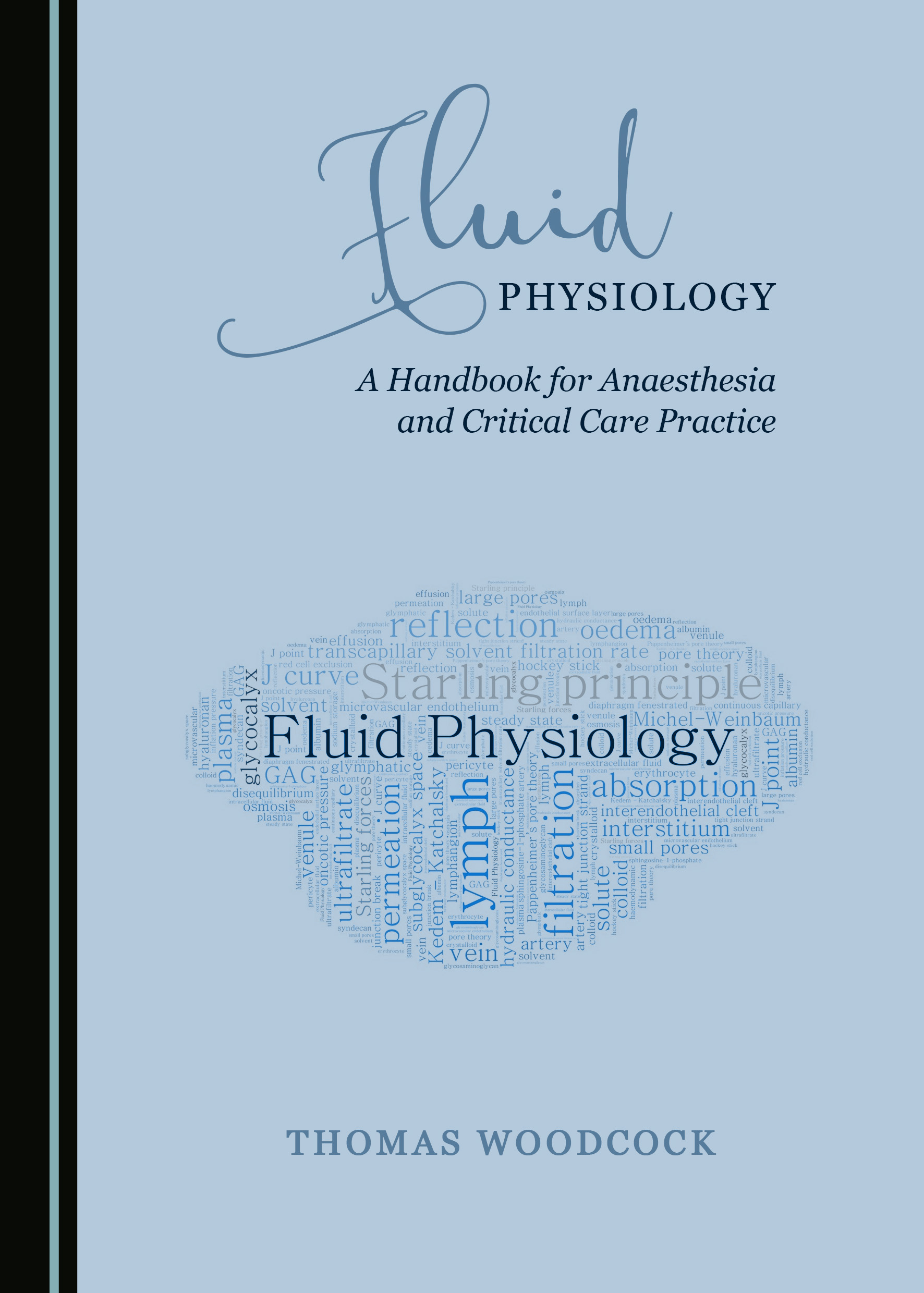 This book is essential reading for medical or veterinary practitioners who need to understand the new fluid physiology and to apply it to the safe care of patients. The Starling principle is one of medicine’s most important concepts and originates from Ernest Starling’s laboratory research 120 years ago. However, inappropriate fluid therapy is now recognised as harming and even killing thousands of patients every year. In 2004, a landmark study was published which confirmed the hypotheses put forward by Sheldon Weinbaum and Charles Michel, among other physiologists, that, in most tissues and in most situations, capillaries filter fluid to the interstitium, but do not reabsorb it.

This book draws together for the first time the evolving science of the steady-state Starling principle and the clinical evidence that reveals its applicability to safer patient care. It is a thorough re-appraisal of the basics of fluid therapy. The mantra of colloid boluses for plasma volume resuscitation and colloid-free isotonic salt solution for extracellular fluid volume does not explain observations from blinded clinical trials, and the expectation of benefit for resuscitation with colloids, particularly in respect of oedema, has not materialised. Now that there is consensus that colloid volume therapy should not be used in critically-ill patients, there is a pressing need for a new paradigm for fluid therapy. This book proposes an improved paradigm that takes into consideration the Starling principle, which has been neglected by clinicians and revised by physiologists in recent years. It retires the view of colloids as preferred plasma substitutes, and focuses instead on the central volume of distribution of an infused fluid, its rate of distribution to a peripheral volume, and its rate of excretion. In short, it emphasises volume kinetics.

In 1987, Thomas Woodcock became the first Consultant to be appointed to Intensive Care Medicine in Southampton. As an innovator in education, he created the UK’s first approved Higher Professional Training program in Intensive Care Medicine. He lectured on Fluid Therapy on the twice-yearly Final Fellowship Refresher Course at the Royal College of Anaesthetists for around 20 years, and is the originator of the Revised Starling Equation and Glycocalyx Model Paradigm for rational fluid therapy. With a long-standing interest in the ethical aspects of medicine, he also became a Clinical and Research Ethics expert. He holds a Master’s Degree in Medical Law, and founded the Clinical Ethics Group at Southampton University Hospitals. He was an NHS National Clinical Excellence Award Holder from 2005 to 2015 and an Elected Council Member of the Association of Anaesthe-tists of Great Britain and Ireland from 2011 to 2015, and received an AAGBI Foundation Award for his contributions to Patient Safety in 2016.