Home / Buy A Book / Social Sciences / Polarization, Populism, and the New Politics: Media and Communication in a Changing World

Polarization, Populism, and the New Politics: Media and Communication in a Changing World 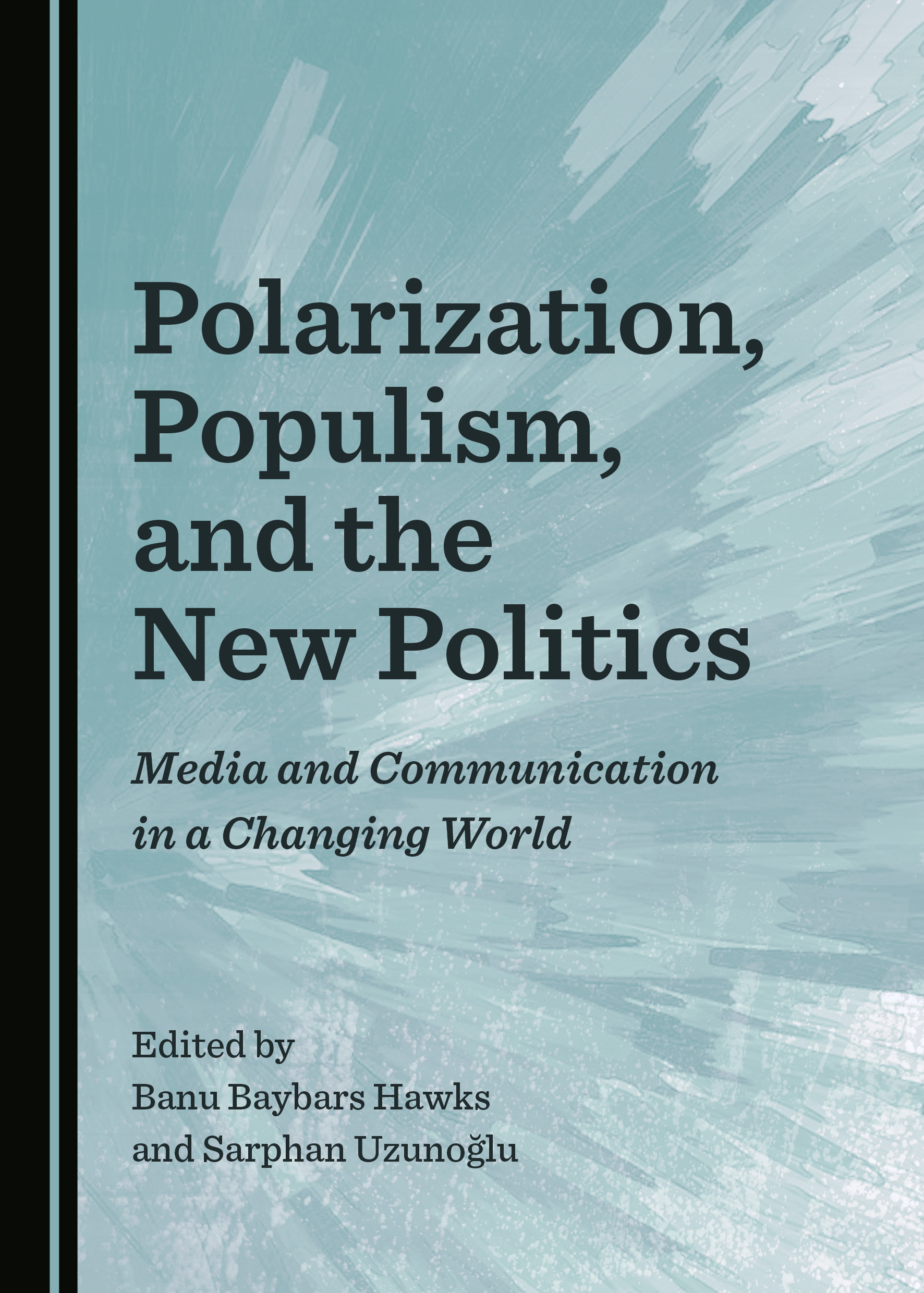 ‘Populism’ is one of the most frequently used terms in today’s political discussions. From Turkey to the United States of America, the effect of populist politicians is felt more than ever today. Indeed, it is an extremely common occurrence to come across a political commentator defining a politician as a populist in newspapers or TV shows. This volume brings together scholars from various disciplines and invites its readers to consider the role played by both conventional and new media in the rise of this political movement. Its focus is not limited to the USA nor the UK, but investigates populism in countries such as Turkey and Spain. It will appeal to readers interested in classical populism and polarization studies, as well as those interested in post-truth studies.

Banu Baybars Hawks is a Professor of Communications and Chair of the Public Relations Department in the Faculty of Communications at Kadir Has University, Turkey. She received her PhD from the University of Tennessee, Knoxville, USA, in 2002. Her research interests include media studies, media law, the political economy of media, and terrorism. Her research has appeared in numerous journals, including the International Journal of the Humanities, Middle East Journal of Culture and Communication, and Journal on Systemics, Cybernetics and Informatics. She is also the author of Freedom’s Razored Edge: Terrorism and Media Controls in the United States and Turkey (2010), and has edited a number of volumes, such as Crisis, Compromise, and Elite Discourse in the Age of “War on Terror” (2011), New Media Politics: Rethinking Activism and National Security in Cyberspace (2015), and Framing Violence: Conflicting Images, Identities, and Discourses (2016), among others.

Sarphan Uzunoğlu is an Assistant Professor of Multimedia Journalism at the Department of Communication Arts at the Lebanese American University, where he is also Online Security Director for Institute of Media Research and Training. He is the founder and editor-in-chief of NewsLabTurkey, as well as a regular contributor to Punto 24 and other independent media organizations. He previously worked in the Turkish Grand National Assembly as a political communications advisor.