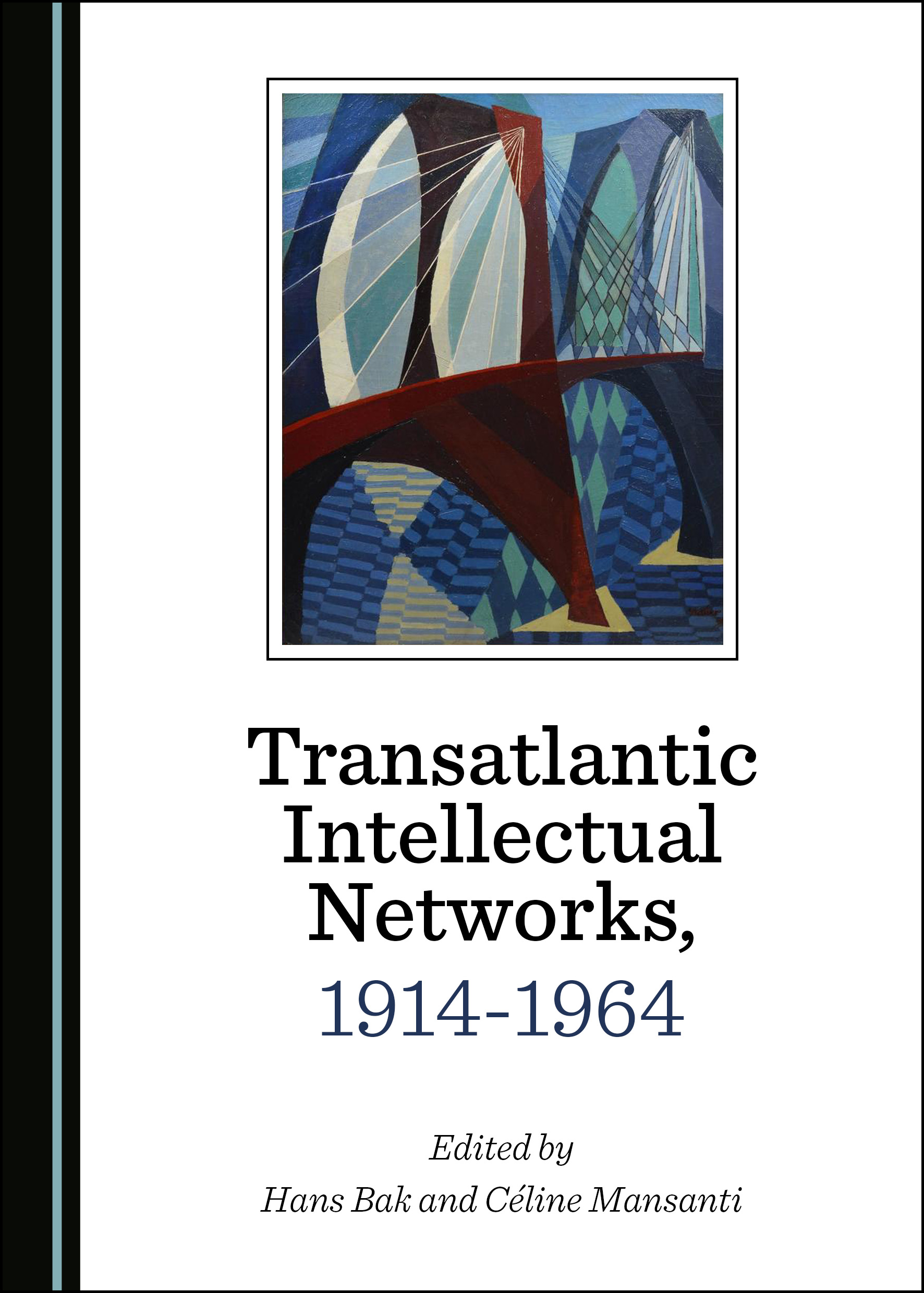 The twelve essays in this book – by scholars from the U.S., France, Germany, the Netherlands and the Czech Republic – offer new transnational perspectives in transatlantic historical, literary, and cultural studies. They explore the special role of American and European intellectuals as agents of transatlantic cultural transfer, and examine the mechanisms and instruments through which artists, writers and intellectuals communicated across oceans and national borders, in the half century between 1914 and 1964. Their focus is on transatlantic networks and the instruments of culture through which such networks become operative as sites of cross-cultural exchange, circulation and interaction: magazines, cafés, publishing houses, book fairs, agents, translators, and mediators – and last but not least, transatlantic personal friendships. Contending that the dynamics of transatlantic cultural transfer need to be understood as reciprocal and multi-directional, they also exemplify the shift within transatlantic intellectual history from a traditional concern with European-U.S. relations to a multidirectional, triangular exploration of cultural, political and intellectual relations between Europe, the United States, and Latin America.

Hans Bak is Emeritus Professor of American Literature and American Studies at Radboud University, the Netherlands. He is the author of Malcolm Cowley: The Formative Years (1993) and the editor of The Long Voyage: Selected Letters of Malcolm Cowley, 1915-1987 (2014); he is now writing a biography of Cowley. He has published widely on 20th-century American and Canadian fiction, drama, biography, multiculturalism, and the discipline of American studies. His research interests include contemporary American and Canadian literature (Native American and First Nations literatures), instruments of culture, and the reception of North American literature and culture in Europe.

Céline Mansanti is an Associate Professor at the University of Picardie-Jules Verne, France. She works on the cultural history of the United States and its relationships with Europe, especially in the periodicals of the first half of the 20th century. Her PhD on transition magazine was published in 2009 under the title La Revue transition (1927-1938), le modernisme historique en devenir. In 2011, she co-edited, with Hélène Aji and Benoît Tadié, Revues modernistes, revues engagées, 1900-1939, while she also co-edited Early American Surrealisms (with Anne Reynes-Delobel, 2017). She has devoted several studies to various American “little” magazines, and to the modalities of the presence of modernism in “big magazines” and newspapers.