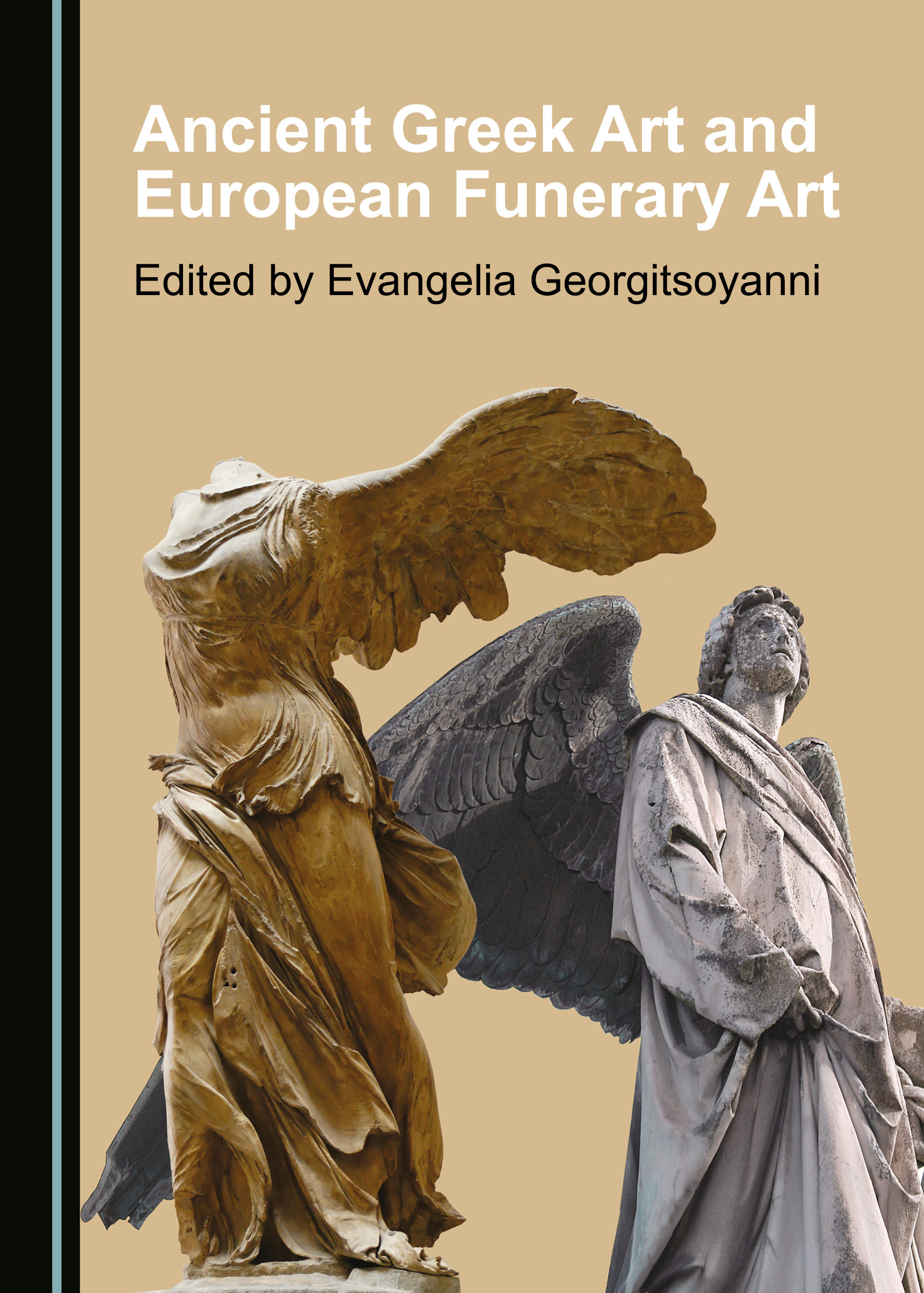 This book charts a significant aspect of European heritage: cemeteries. Cemeteries are nowadays considered as formal cultural sites and open-air museums attracting a great number of visitors; while cemetery records, memorial monuments, epitaph inscriptions and symbols provide useful data, attracting the interest of an increasing number of scholars from various disciplines and backgrounds. This collective volume consists of selected papers, presented at the ASCE (Association of Significant Cemeteries in Europe) Conference: “Ancient Greek Art and European Funerary Art” organized by the Harokopio University of Athens-Greece on October 5-7 2017, aiming to highlight various cultural aspects of cemeteries. The authors present funerary art and its classical origin, investigate theoretical and historical approaches, plan cultural and educational routes, design technological applications concerning the use of cemeteries as cultural sites, and propose multiple ways for promoting cemetery heritage and public engagement; while the majority of the papers is based on field and archival research and is accompanied by original images. The multicultural character of death heritage is highlighted through the variety of case-studies presented in this volume, introducing different perspectives and interpretations on art, history, heritage and cultural tourism, laying the groundwork for the public discussion on our common heritage as appeared in cemeteries, appealing to both the wider public and the academic community.

Evangelia Georgitsoyanni is a Professor in History of Art and Civilization at the Harokopio University of Athens, Greece. She is a former vice-rector of academic affairs and personnel and former dean of the School of Environment, Geography and Applied Economics at the same university, as well a former vice president of the General State Archives of Greece. She holds a PhD from the University of Paris I (Panthéon – Sorbonne), France. The cultural heritage of cemeteries is among her major research interests. She has conducted extended research regarding the Greek diaspora, focusing on the Greek funerary monuments at cemeteries in Southeastern Europe. Her research has been published in scientific journals and presented at European and international conferences. She hosted and organized, on behalf of Harokopio University of Athens, the Annual General Meeting and Conference of the Association of Significant Cemeteries in Europe in Athens on 2017.