Identity Mediations in Latin American Cinema and Beyond: Culture, Music and Transnational Discourses 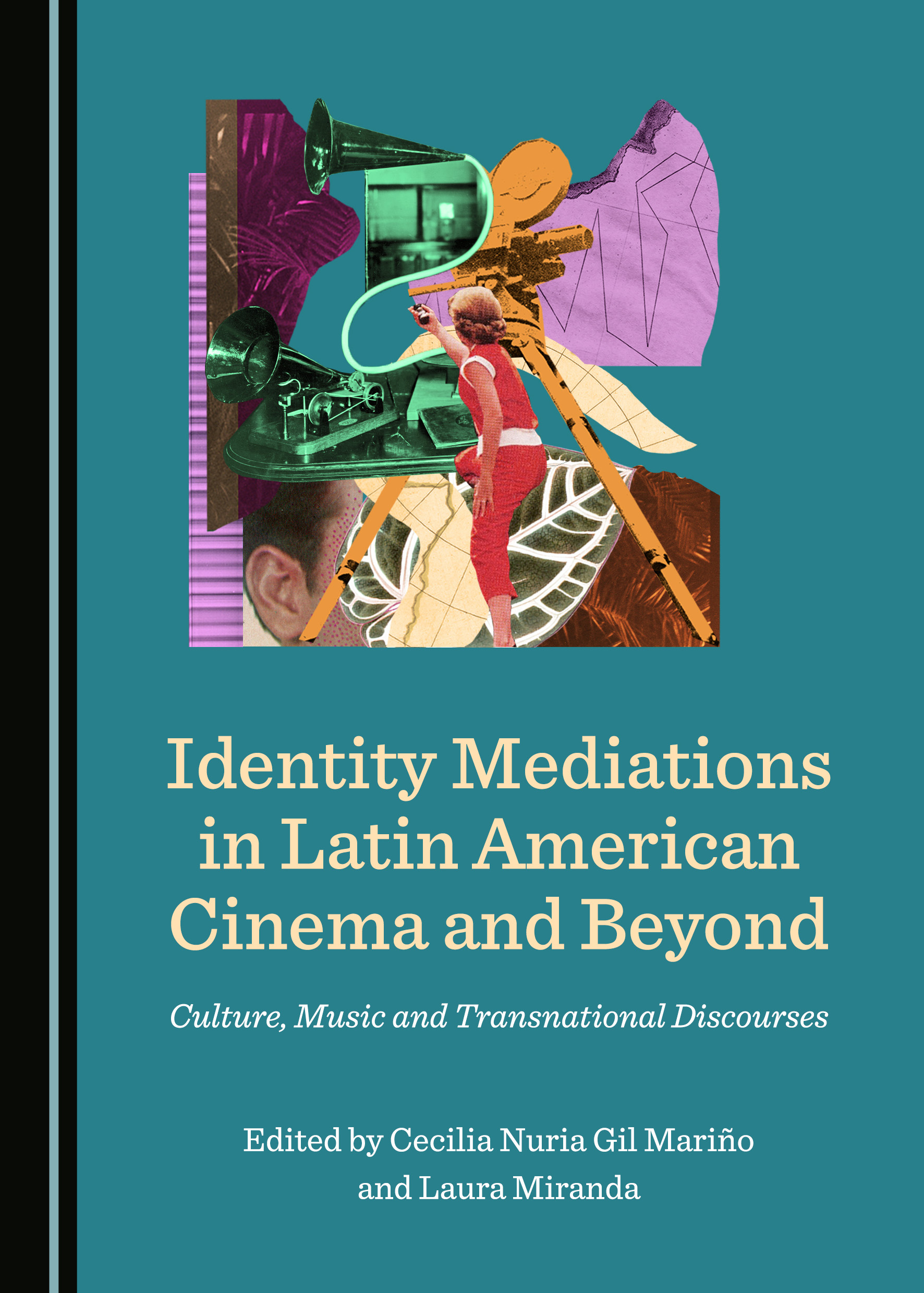 The appearance of sound film boosted entertainment circuits around the world, drawing cultural cartographies that forged images of spaces, nations and regions. By the late 1920s and early ‘30s, film played a key role in the configuration of national and regional cultural identities in incipient mass markets.

Over the course of the twentieth and early twenty-first centuries, this transmedia logic not only went unthreatened, but also intensified with the arrival of new media and the development of new technologies. In this respect, this book strikes a dialogue between analyses that reflect the flows and transits of music, films and artists, mainly in the Ibero-American space, although it also features essays on Soviet and Asian cinema, with a view to exploring the processes of configuration of cultural identities.

As such, this work views national borders as flexible spaces that permit an exploration of the appearance of transversal relations that are part of broader networks of circulation, as well as economic, social and political models beyond the domestic sphere.

Cecilia Nuria Gil Mariño, is a Researcher at the Institute of Performing Arts at the University of Buenos Aires, Argentina, and a CONICET Post-Doctorate Scholarship Researcher. Her projects focus on Argentinian and Brazilian cinema exchanges. She carried out research stays at the Rio de Janeiro Federal University, Brazil, and the University of Cologne, Germany. She is Co-Director of the International Conference on Cinema and Identities (CICI) and author of El mercado del deseo. Tango, cine y cultura de masas en la Argentina de los ‘30 (2015).

Laura Miranda is a Lecturer at the University of Oviedo, Spain. Her research focuses on Spanish film music and its dialogues with Ibero-America. She carried out research stays at the Institute of Popular Music of the University of Liverpool, UK, and the University of Buenos Aires, Argentina. She is Co-Director of the International Conference on Cinema and Identities (CICI) and author of Canciones en el cine español. Período de autarquía (1939-1950) (2018).