Contemporary Perspectives on Language, Culture and Identity in Anglo-American Contexts 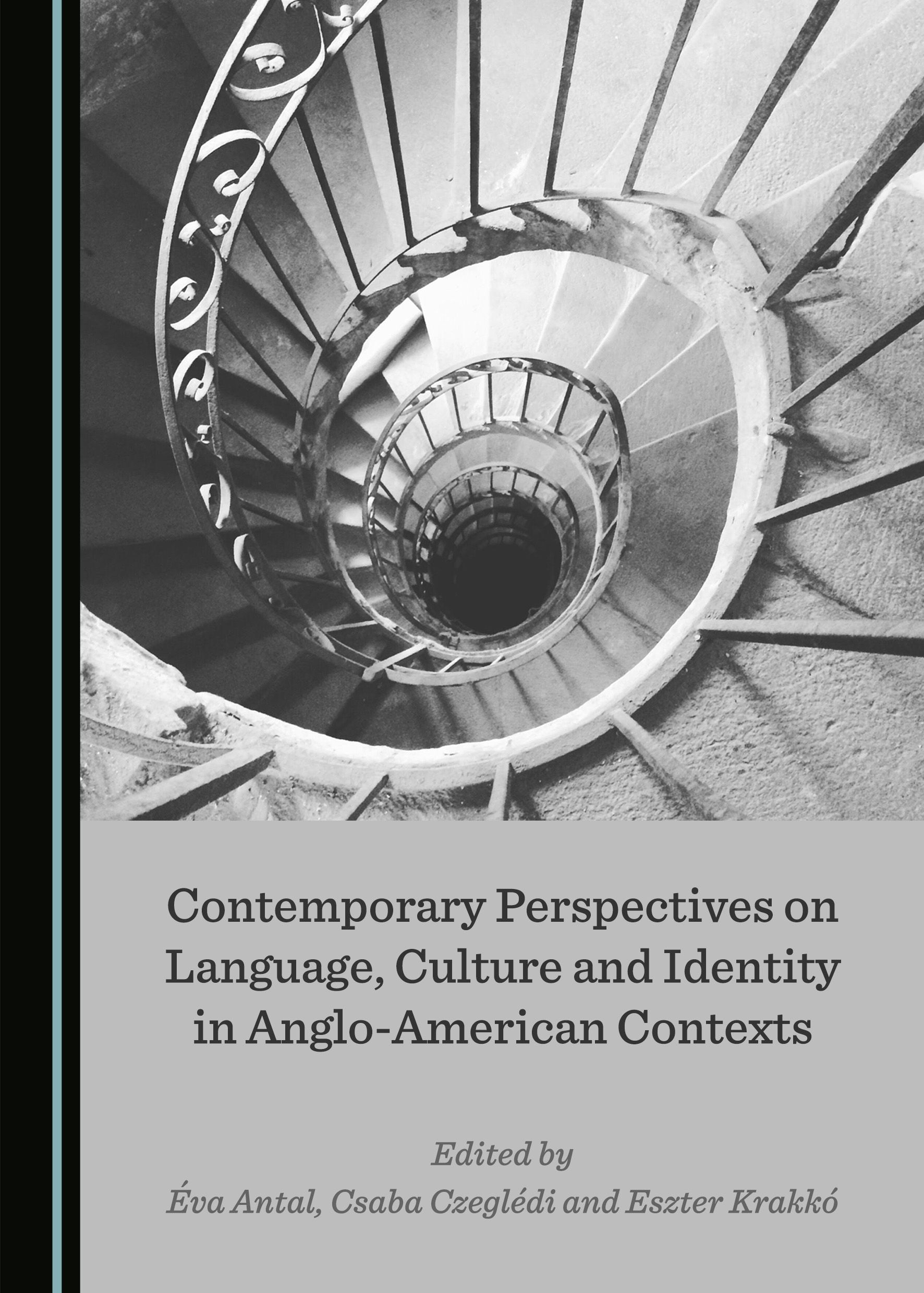 This collection of essays highlights the great variety one finds in contemporary scholarly discourse in the fields of English and American studies and English linguistics in a broad and inclusive way. It is divided into thematically structured sections, the first two of which examine the motif of travelling and images of recollection in literary works, while the third and the fourth parts deal with male and female voices in narratives. Another chapter discusses visual and textual representations of history. The last two subsections focus on the rhetorical and theoretical questions of language. The pluralism of themes indicated in the book’s title can thus be regarded not as a limitation, but, rather, as evidence of its potential.

Éva Antal defended her doctoral dissertation in 2001. Since then, she has been teaching 18th- and 19th-century British literature, contemporary literary theory, and aesthetics at the Institute of English and American Studies at Eszterházy Károly University, Hungary. She regularly publishes articles in journals of literary theory and in philosophical magazines. In 2011, she successfully obtained a tenured professorship in philosophy.

Csaba Czeglédi is a linguist, and his research focuses on the syntax-semantics interface and the structure of English. He obtained his PhD in Linguistics from the Hungarian Academy of Sciences in 1998. His publications include Issues in the Syntax and Semantics of Infinitives and Gerunds in English and about three dozen articles on questions of language, communication, and some meta-theoretical issues relevant to their study.

Eszter Krakkó is a Junior Lecturer at the Institute of English and American Studies at Eszterházy Károly University, Hungary, where she teaches 19th-century British, Canadian, and Irish literature and translation. She is also a PhD student at the University of Debrecen, Hungary.