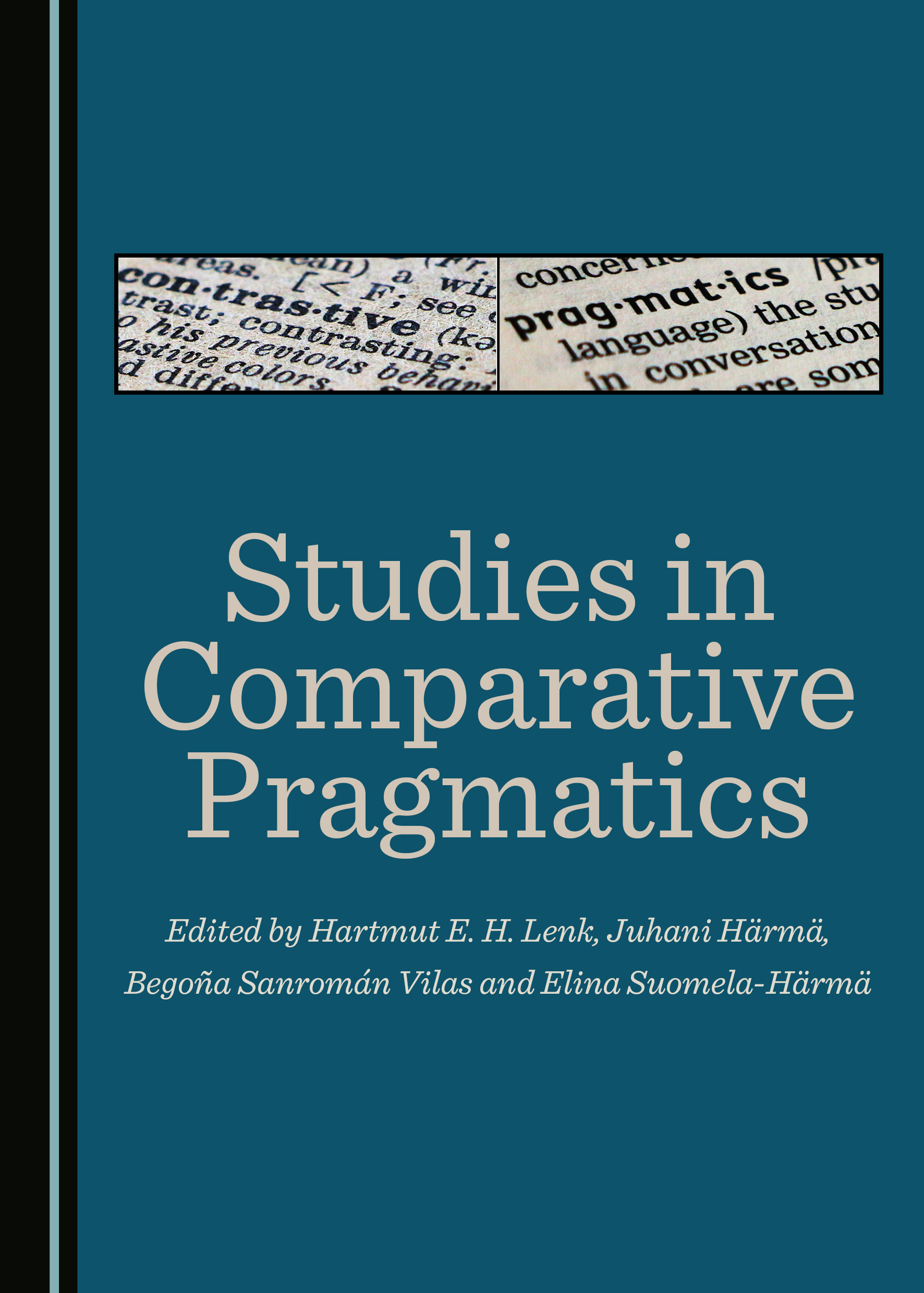 In the current discourse in pragmatics, multi-perspective methods are seen as the best way to understand language use in context. Within this discussion, the volume adopts diverse approaches to pragmatics, and focuses on comparing a wide selection of languages, including English, Estonian, Finnish, French, German, Japanese, Polish, and Swedish. The contributions deal with grammatical expressions, prosody, textual genres and speech acts, which occur in different social interactions and in multicultural environments, including foreign language learning and lingua franca situations.

Each topic is analysed by comparing its usage in at least two different languages or by contrasting the linguistic behaviour of different groups of language users.

Hartmut E. H. Lenk is Professor of German Language at the University of Helsinki, Finland. He has published work on text and media linguistics, contrastive onomapragmatics, and phraseology.

Juhani Härmä is Professor Emeritus of Romance Philology at the University of Helsinki, Finland. His research areas are the syntax of medieval and contemporary French, the contrastive analysis of French and Finnish, and the use of French in Finland during the past few hundred years.

Begoña Sanromán Vilas is Senior Lecturer and Associate Professor in Spanish Language at the University of Helsinki, Finland. Her research interests are lexicography and lexicology, phraseology, collocations, the lexicogrammar interface, and light verb constructions.

Elina Suomela-Härmä is Professor Emerita of Italian Philology at the University of Helsinki, Finland. Her research subjects are medieval French literature, literature and pragmatics of contemporary Italian, and translations from Italian to French.