Palaeolithic and Mesolithic Sailors in the Aegean and the Near East 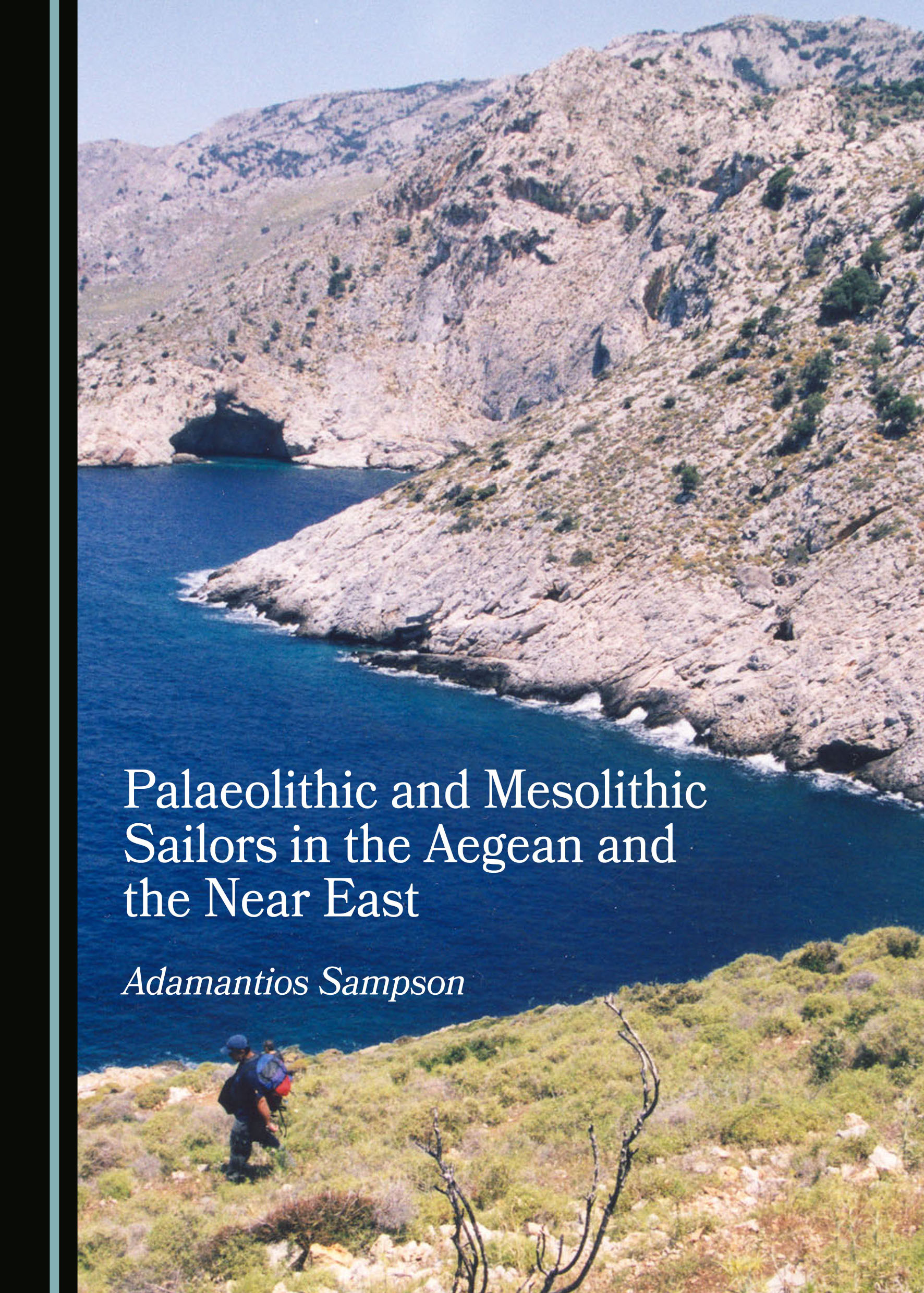 Old theories for the origins of domesticated animals and plants from the East and the spread of farming and husbandry in Europe have affected generations of archaeologists, resulting in several theories of migrations of populations. However, there is no evidence in the archaeological record of population movements from the East, while so far the contribution of the pre-Neolithic populations of the Aegean has been neglected. This book shows that Mesolithic hunter-gatherers developed a dense maritime network on the Aegean islands and contributed to the Neolithisation process, transferring domesticated species from the East to the Aegean through Cyprus. Their great specialization in fishing and long journeys was due to a tradition that had roots in the Palaeolithic period.

This text is based on practical experience from excavations and surface surveys over the past 25 years in Mesolithic and Neolithic sites in the Aegean Basin and continental Greece.

Adamantios Sampson received his PhD from the University of Athens, before completing post-doctoral work at Sheffield University, UK. He was a Full Professor in the Department of Mediterranean Studies at the Aegean University, Greece, and a specialist in prehistoric archaeology. He has published 44 books and more than 180 papers.