Home / Buy A Book / Social Sciences / Exploring Identity in Literature and Life Stories: The Elusive Self

Exploring Identity in Literature and Life Stories: The Elusive Self 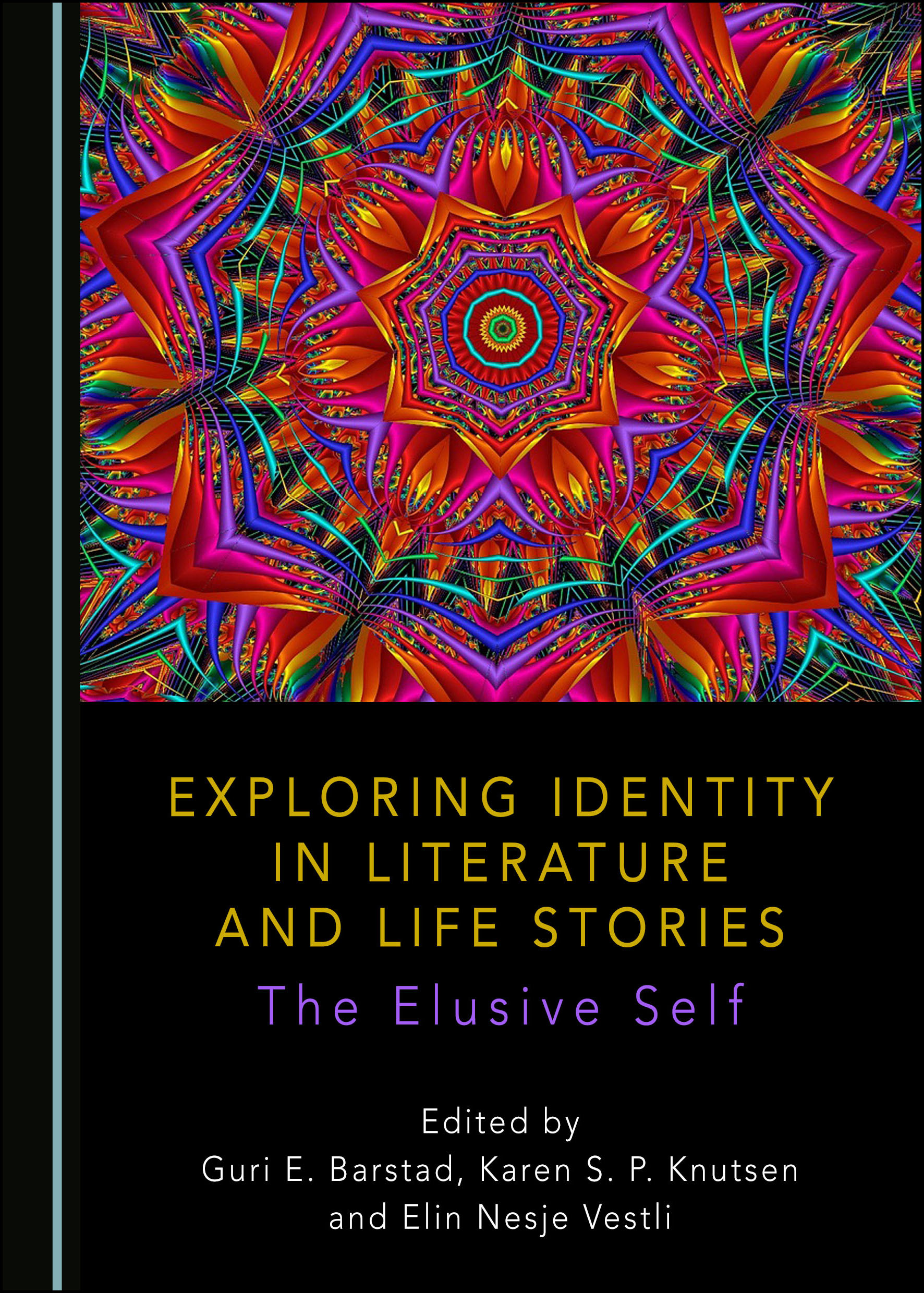 Professor Karen S. P. Knutsen teaches English literature at Østfold University College, Norway. She works on contemporary English literature, including children’s literature. She is the author of Reciprocal Haunting: Pat Barker’s Regeneration Trilogy (2010), and has co-edited a number of collections, including States of Decadence (2016), and Narratology Plus (2017).