Research Topics in Graph Theory and Its Applications 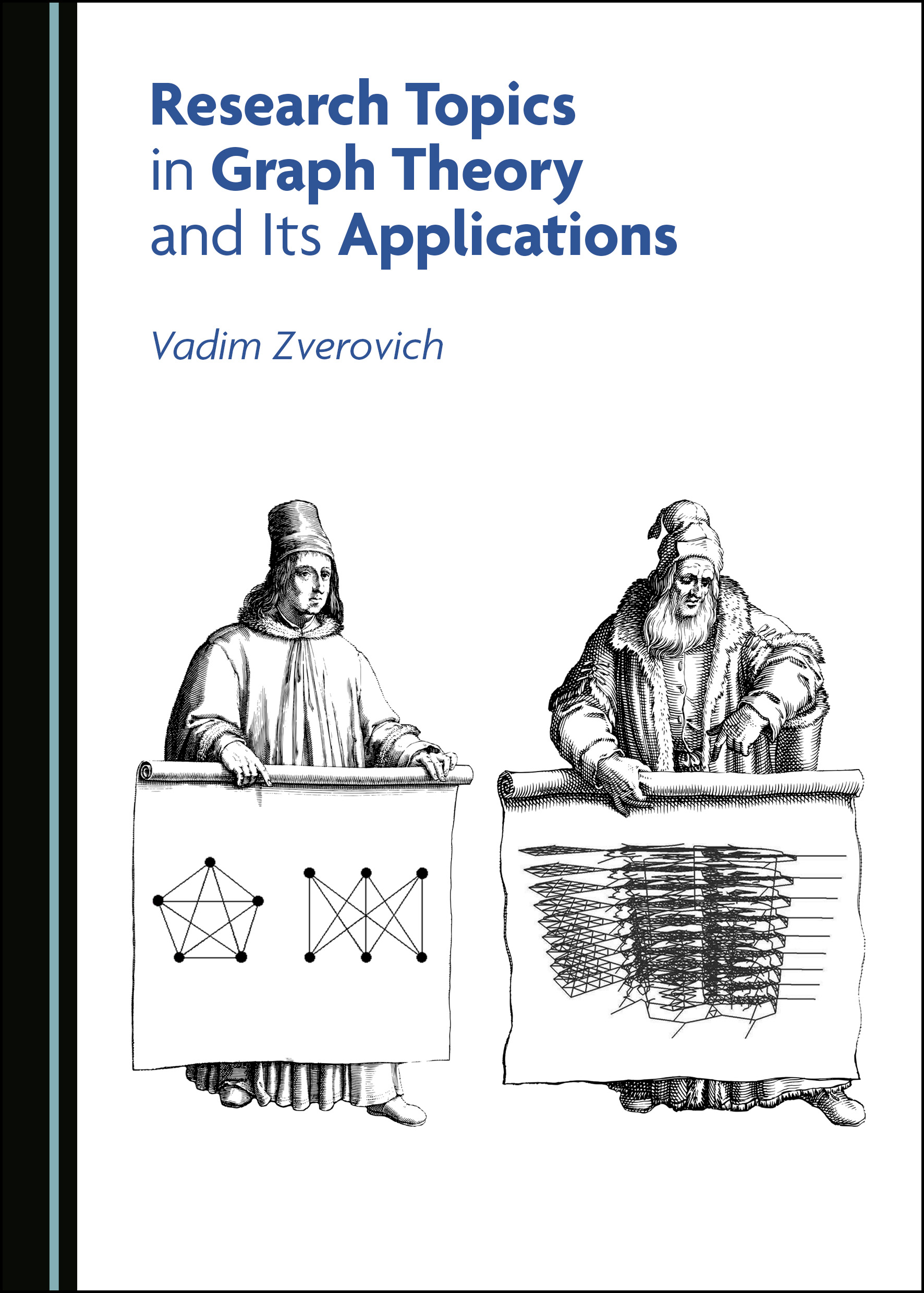 Dr Vadim Zverovich, MSc, PhD, is the Head of the Research Group in Mathematics and its Applications at the University of the West of England. An accomplished researcher, he is also a Fellow of the United Kingdom Operational Research Society, and was previously a Fellow of the prestigious Alexander von Humboldt Foundation in Germany. In 2016, he was awarded Higher Education Academy fellowship status, and, in 2017, the Faculty of Environment and Technology of the University of the West of England named him its researcher of the year. His research interests include graph theory and its applications, networks, probabilistic methods, combinatorial optimisation and emergency responses. With 30 years of research experience, he has published over 60 papers and established an internationally recognised academic track record in the mathematical sciences covering both theoretical and applied aspects.