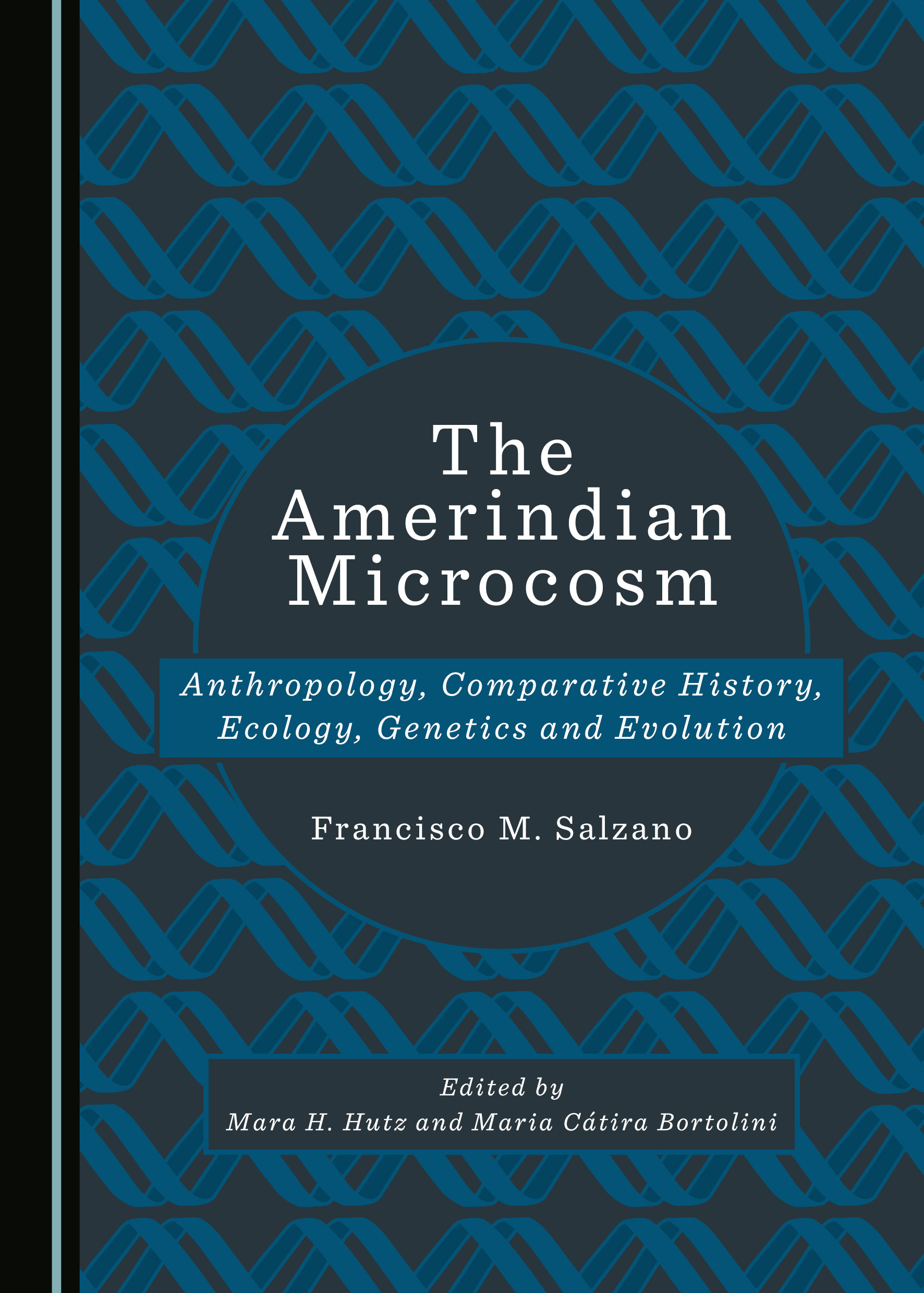 As this book shows, a fascinating chapter of the human evolutionary history has been written in the American continent. In pre-Columbian times, America was inhabited by hunter-gatherer peoples, although, in some places, new technological innovations arose, resulting in the emergence of organized states and cities larger than some important European counterparts. The arrival of the European conquerors and settlers and African slaves dramatically changed the course of this history, however. Despite the turmoil in this post-contact period, some small and isolated communities maintaining hunter-gatherer lifestyles and speaking rare Native languages remained, indicating a scenario that had undergone few changes in thousands of years. This volume constitutes a rich source of information on several topics related to Native American history that will be of interest for professionals in several academic and scientific fields. In addition to demographic, evolutionary, and cultural perspectives, this book considers the revolutionary development of sophisticated laboratory and bioinformatic approaches, using both whole genomes and specific genetic regions to understand classical questions of the past, present, and future not only of Native Americans and their descendants, but of all of humankind.

Francisco M. Salzano obtained his PhD in Genetics at the University of São Paulo, Brazil, in 1955. After post-doctoral studies at the University of Michigan, he developed his professional career at the Federal University of Rio Grande do Sul, Brazil. His genetic and evolutionary investigations involved a large number of organisms, with emphasis on humans, particularly Native Americans. He was the author and co-author of 1,511 publications, including 21 books. He was a member of the Brazilian, American, Chilean, Latin American, and Third World Academies of Sciences.

Mara H. Hutz obtained her PhD in Genetics and Molecular Biology at the Federal University of Rio Grande do Sul, Brazil, in 1981. She completed postdoctoral studies at the Division of Pediatric Genetics at the Johns Hopkins School of Medicine, and is currently Full Professor of Genetics at the University of Rio Grande do Sul. Previously President of the Brazilian Society of Genetics, she has published 260 papers.