Home / Buy A Book / Social Sciences / The Book of Angels: Seen and Unseen

The Book of Angels: Seen and Unseen 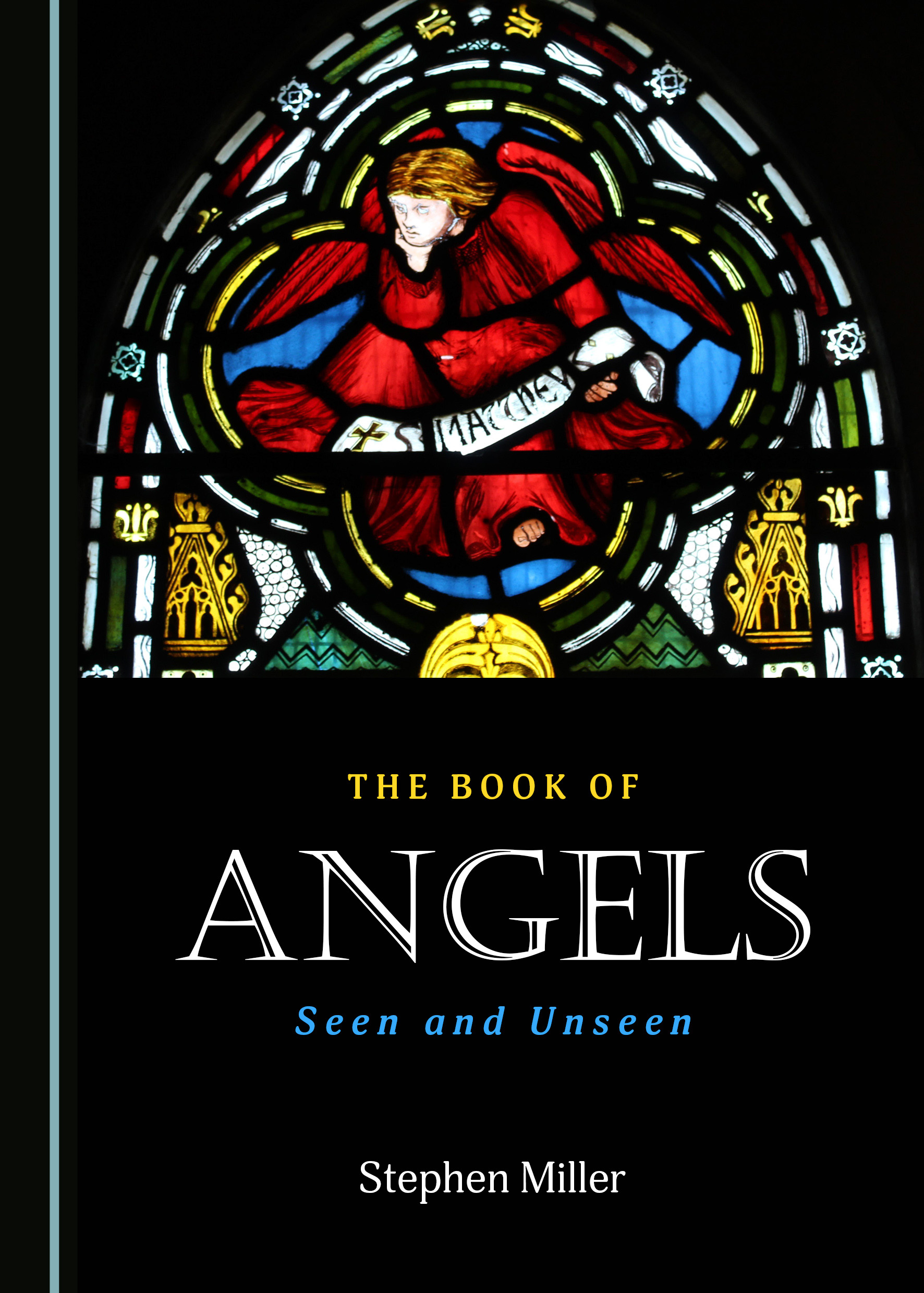 Both collectively and individually we have a deep and abiding fascination with angels. This book explores depictions of angels in the visual arts and in scripture and associated apocryphal and mystical writings, specifically in the Hebrew and Christian Bibles and Islamic, Zoroastrian and other ancient and latter-day accounts. It examines the visual clues, artistic conventions and attributes that have been set down to help us to recognise angels in their particular roles and functions. Certain writings have had a particularly influential bearing on our understanding of angels. This text focuses on the hierarchies and orders proposed by the likes of Pseudo-Dionysius, St. Thomas Aquinas and others.

In a new age of fascination with the metaphysical and supernatural (in film, television, popular mythology and literature), are we cementing or losing our connection with the authentic meaning and purpose that such vibrant and energised beings bring to our table? This book contains more than 30 illustrations in a central colour plates section. It also includes a useful glossary of terms and will prove a rich and enduring reference resource for libraries, as well as a stimulating go-to source for those interested in the world of angels and how human sensibilities and imaginative reasoning have enriched the subject, as a starting point for interreligious dialogue.

Stephen Miller is an art scholar, author and researcher. He received his Master’s degree in Christianity and the Arts from King’s College London, in association with the National Gallery, London. He has contributed to a number of academic journals and is the author of the book The Word Made Visible in the Painted Image (2016). His research interests focus on the theology of images.

“The Book of Angels will surely serve as a welcome introduction to the nature, order, and art of angels. We may, with the aid of the visual arts, stage a dialogue in which we can be called to venerate, pray with, and celebrate the angelic (pp. 100–111). We may not write by pressing our pen to a page. Yet we may lift our pen to leap over any act of writing. We may write of the angels as we lift our hands above the clouds and write with claps of lightning.”
Ryan Haecker
Peterhouse, University of Cambridge, ‘Reviews in Religion and Theology’, Vol. 27, Issue 3, August 2020

"While it is all too easy to think of the various grades of angels as mere arbitrary invention to accentuate the degree of distance between us and the divine majesty, it is also as well to remember their other role of which Miller so effectively reminds us: that it can scarcely be only the material creation that God has made rich in diversity; it must also be true of that immaterial world that is so very much nearer to his own nature."