Trade Facilitation and the WTO 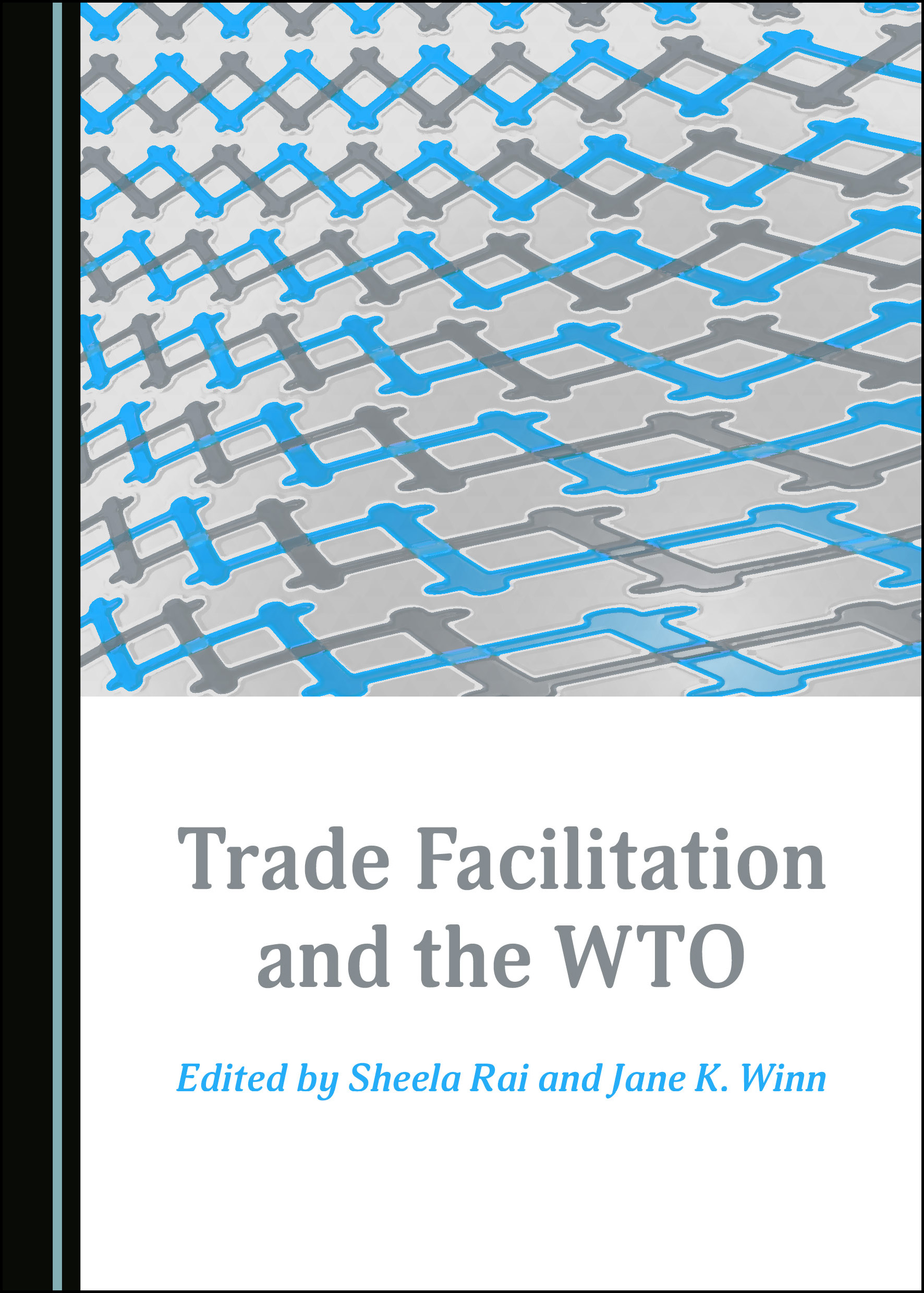 With efforts for further substantive liberalization of trade showing little signs of success, focus has shifted to the rationalization and simplification of procedural regulations in international trade. The Agreement on the Trade Facilitation in Goods came into force in 2017, and proposals for similar agreements for trade in services and foreign investment have been submitted and are under discussion. This book discusses both existing and proposed provisions on trade facilitation within the World Trade Organisation (WTO). It covers relevant General Agreement on Tariffs and Trade (GATT) provisions and jurisprudence, the negotiating history of the Trade Facilitation Agreement in Goods, provisions of the WTO Trade Facilitation Agreement and their relevance for developing countries’ concerns, with special emphasis on India, and the prospects for a global digital trade facilitation platform. The book also discusses the desirability for trade facilitation agreements for services and investment and the possibility of success of the proposals submitted in this regard in the WTO.

Sheela Rai is a Professor of Law at National Law University Odisha, India. In addition to publishing articles in leading national and international journals, she has authored three books, namely Recognition and Regulation of Antidumping Measures Under GATT/WTO (2004), Recognition and Regulation of Safeguard Measures under GATT/WTO (2011), and Antidumping Measures in India: Policy, Law and Practice (2014).

Jane K. Winn is a Professor of Law at the University of Washington School of Law. She is a leading international authority on electronic commerce law and regulatory governance issues arising from technology innovation in global markets. She received Fulbright research grants in 2008 and 2016, and is the co-author of Law of Electronic Commerce, a leading treatise for American lawyers. She has been a Visiting Faculty Member at the University of California-Berkeley, Peking University and Tsinghua University, China, Sciences Po and Université Jean Moulin Lyon III, France, and Melbourne University and Monash University, Australia, among others.