Home / Buy A Book / Social Sciences / Inertia of History: China and the World by 2023

Inertia of History: China and the World by 2023 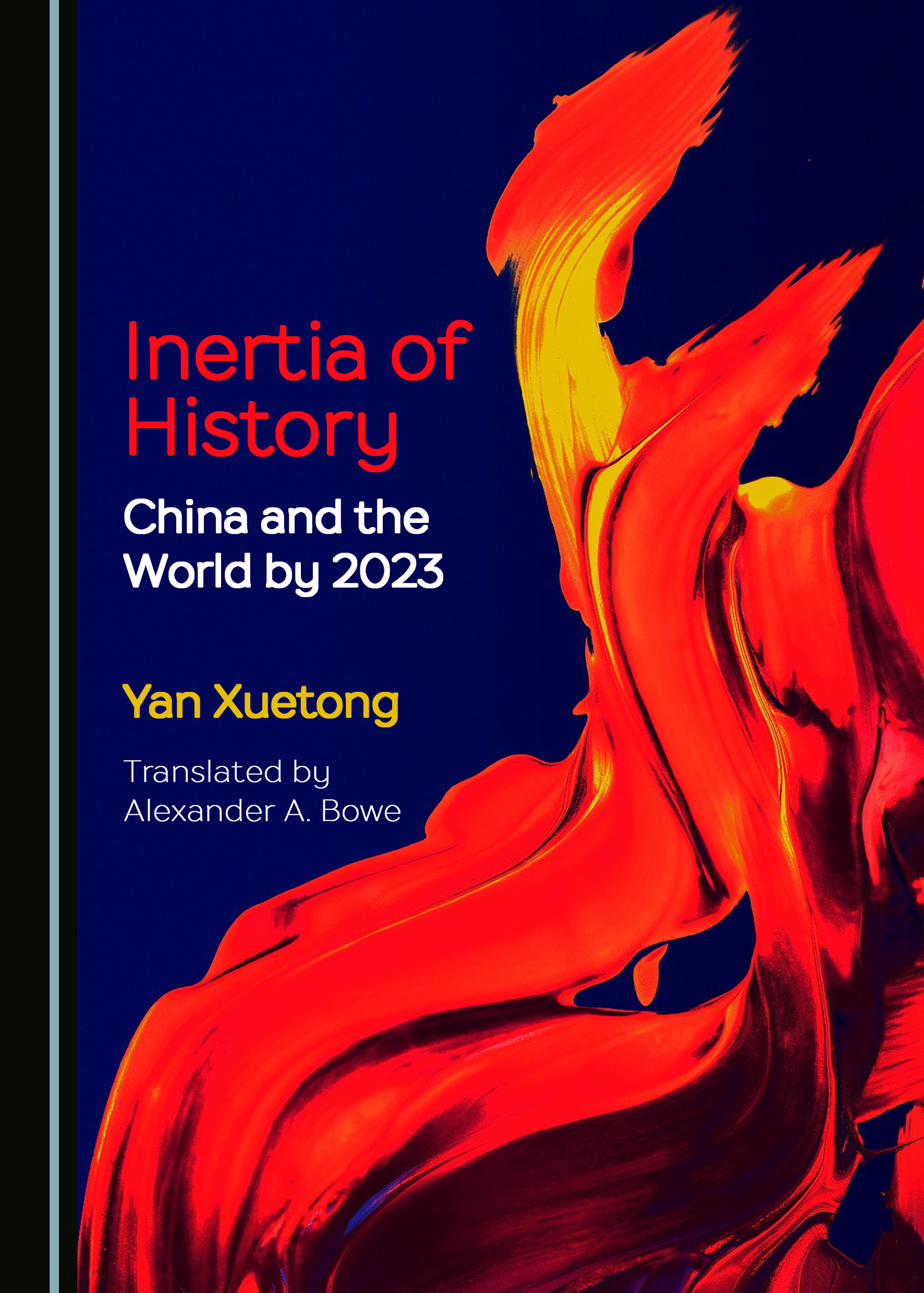 This book predicts possible international changes that may occur between 2013 and 2023. It forecasts that China will become a global superpower no later than 2023, and that a bipolar world will be formed with a strategic rivalry between China and the US. China may also further reduce the disparity in capability with the US, while other major powers will witness an enlarged capability gap with both China and the US. Therefore, this bipolarization will drive the world center to shift from Europe to East Asia. In East Asia, Japan will become a lesser state, North Korea will keep its nuclear arsenal, but stop nuclear tests, and the maritime disputes in South China Sea will no longer the major problem to ASEAN countries by 2023. In Europe, Germany will dominate the EU while it is decentralized, the UK will withdraw from the EU, and Russia will deteriorate dramatically under Putin’s rule. Globalization will also worsen polarization at both domestic and international levels, and India will lag behind China even further, the Middle East will suffer from the rivalry among regional powers, and Africa will be further marginalized.

Yan Xuetong is Distinguished Professor and Dean of the Institute of International Relations at Tsinghua University, China. In 2008, he was named as one of world’s top 100 public intellectuals by the American journal Foreign Policy. He has been the only political scientist listed among the “Most Cited Chinese Researchers” by Elsevier since 2014.