Media and Journalism in an Age of Terrorism 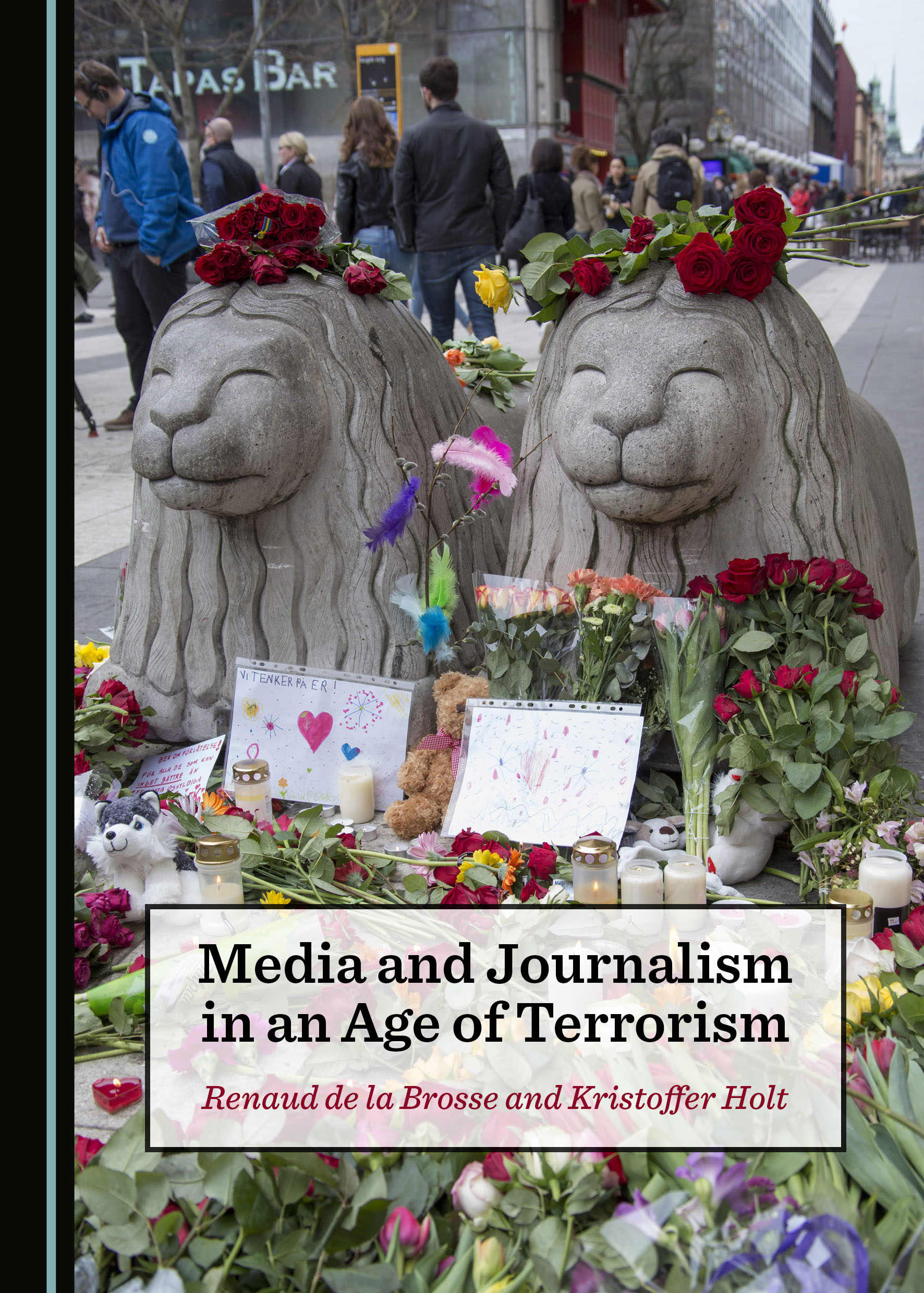 Renaud de la Brosse is Full Professor in Communication Sciences with a specialization in Journalism at the Department of Media and Journalism at Linnaeus University, Sweden. He also teaches at Reims University, France. His research interests include the question of the supposed interdependence between media regulation and democratic governance; the effects of the technological convergence of regulatory activities; and the current media and communication control within the strict framework of state sovereignty.

Kristoffer Holt is Associate Professor at the Department of Mass Communication and Media at the Gulf University of Science and Technology, Kuwait. His field of research includes media and religion, alternative media, media ethics and criticism, and political communication. His work has appeared in journals such as the European Journal of Communication, Journal of Mass Media Ethics, and Media and Communication among others.