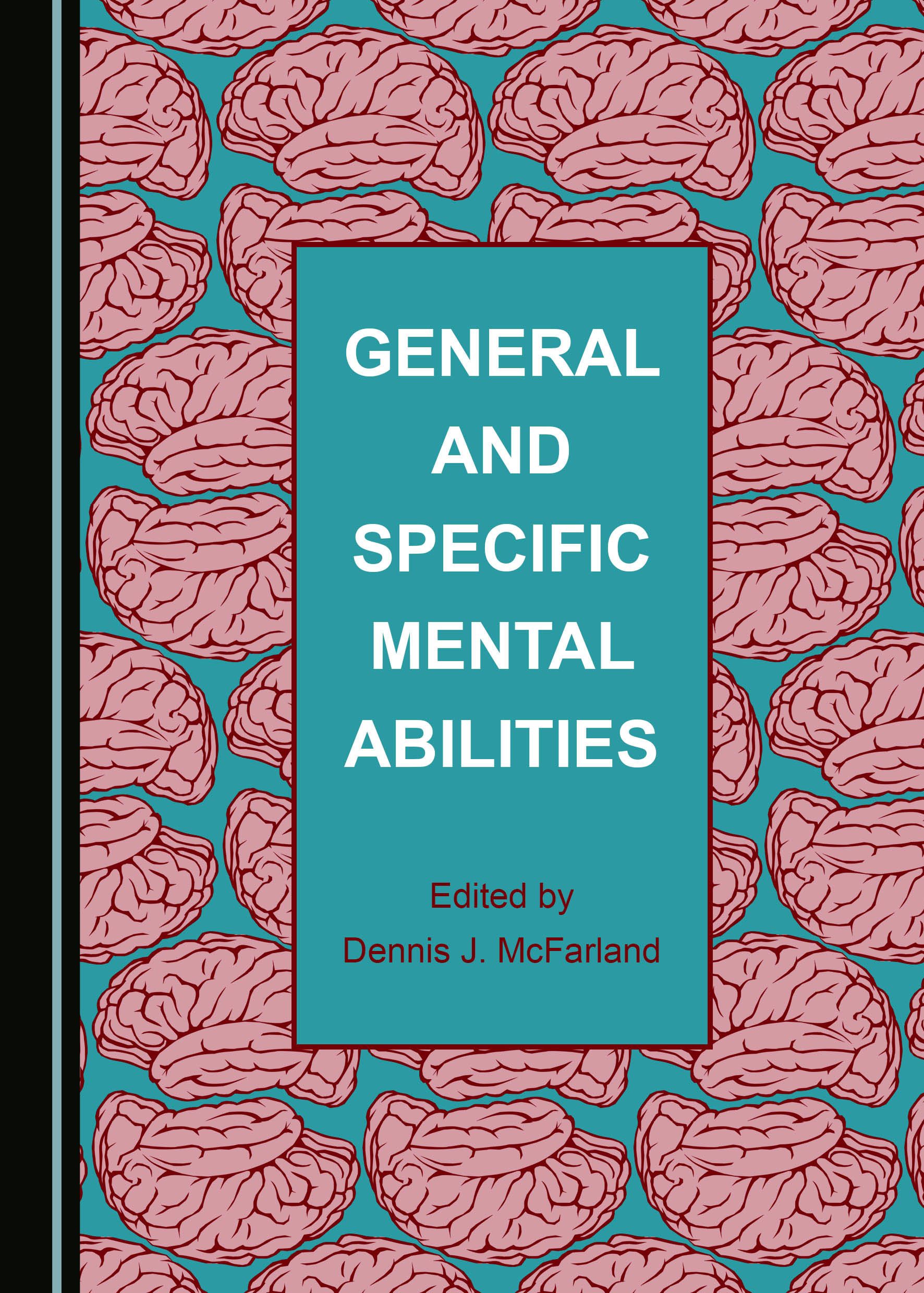 The history of testing mental abilities has seen the dominance of two contrasting approaches, psychometrics and neuropsychology. These two traditions have different theories and methodologies, but overlap considerably in the tests they use. Historically, psychometrics has emphasized the primacy of a general factor, while neuropsychology has emphasized specific abilities that are dissociable. This issue about the nature of human mental abilities is important for many practical concerns. Questions such as gender, ethnic, and age-related differences in mental abilities are relatively easy to address if they are due to a single dominant trait. Presumably such a trait can be measured with any collection of complex cognitive tests. If there are many specific mental abilities, these would be much harder to measure and associated social issues would be more difficult to resolve. The relative importance of general and specific abilities also has implications for educational practices. This book includes the diverse opinions of experts from several fields including psychometrics, neuropsychology, speech language and hearing, and applied psychology.

Dennis J. McFarland received his PhD in Learning and Physiological Psychology from the University of Kentucky, USA. He has extensive experience in biosignal analysis, as well as quantitative physiological and behavioral studies in both humans and animals. He was one of the first researchers to work in the field of brain-computer interfaces (BCI), an area that now commands considerable interest. More recently he has worked on the applications of neurotechnologies to rehabilitation, auditory processing, and other specific mental abilities. He has published over 120 articles in peer-reviewed journals, edited several books, and been an associate editor for Transactions on Neural Systems and Rehabilitation Engineering and the Journal of Speech, Language and Hearing Research.