Home / Buy A Book / Social Sciences / Why Do Things Break?

Why Do Things Break? 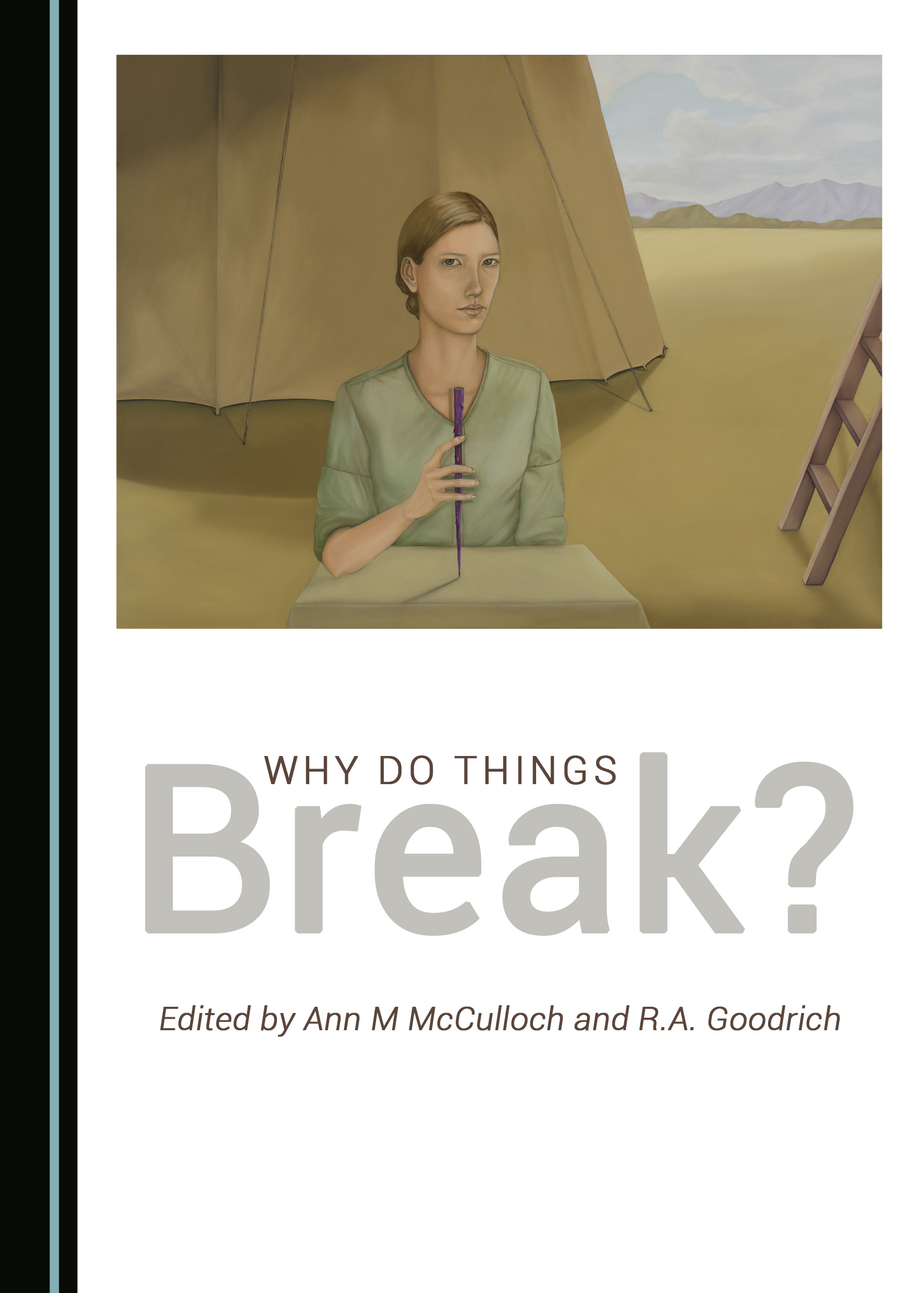 This study interrogates the breakages that occur in peoples’ lives such as psychological breakdowns, political ruptures, and the effects of history evolving ideologically such that the axioms of the past are overturned and people subsequently lose their sense of identity or purpose. The book combines creative writing pieces in which writers draw from personal experiences to demonstrate the impact of breakages with more discursive essays that question artificial breakdowns between disciplines and the imperative that underpins all knowledge: its provisional nature in conflict with the human need to categorize and define. It focuses on the psychologies that haunt creative autobiographical pieces, as well as the plight of broken minds and bodies in the face of trauma, historical change and political events. It also looks directly at the ideas of thinkers and artists from the past and the impact their work may still have despite shifting paradigms, ruptures and re-formations. Furthermore, it queries new formations by directly asking: why did former ideas break and why the need for salvaging the past (or authenticating the present) by identifying precursors?

Ann M McCulloch is Professor Emerita of Literary Studies at Deakin University, Australia. She has written widely on the history of ideas, biography, aesthetics, psychology and philosophy and their interface with literary and creative processes. Her key books include A Tragic Vision: The Novels of Patrick White; A Dance of Language: The Life and Work of A.D. Hope; and The Third Space (with R.A. Goodrich, 2014). She is the co-editor of Food and Appetites: The Hunger Artist and the Arts (with Pavlina Radia, 2012) and The Event, the Subject and the Art (with R.A. Goodrich, 2015). She is the Executive Editor and founding member of the arts discourse journals Double Dialogues and In/Stead that has just released Interluding Monograph (at: http://www.doubledialogues.com/issue/interlude/). She has also scripted and produced twelve plays and made nine documentary films (three on art and climate change and six on A.D. Hope).

R.A. Goodrich is affiliated with the ARC Centre for the History of Emotions at the University of Melbourne and the ADI Philosophy and History of Ideas at Deakin University, Australia. He has published widely on Aesthetics related to the visual, performing, and literary arts. He is a co-editor of Double Dialogues and co-edited The Event, the Subject, and the Artwork (with Ann McCulloch, 2015) and has regularly contributed critiques in psychological philosophy to the New York-based Metapsychology.