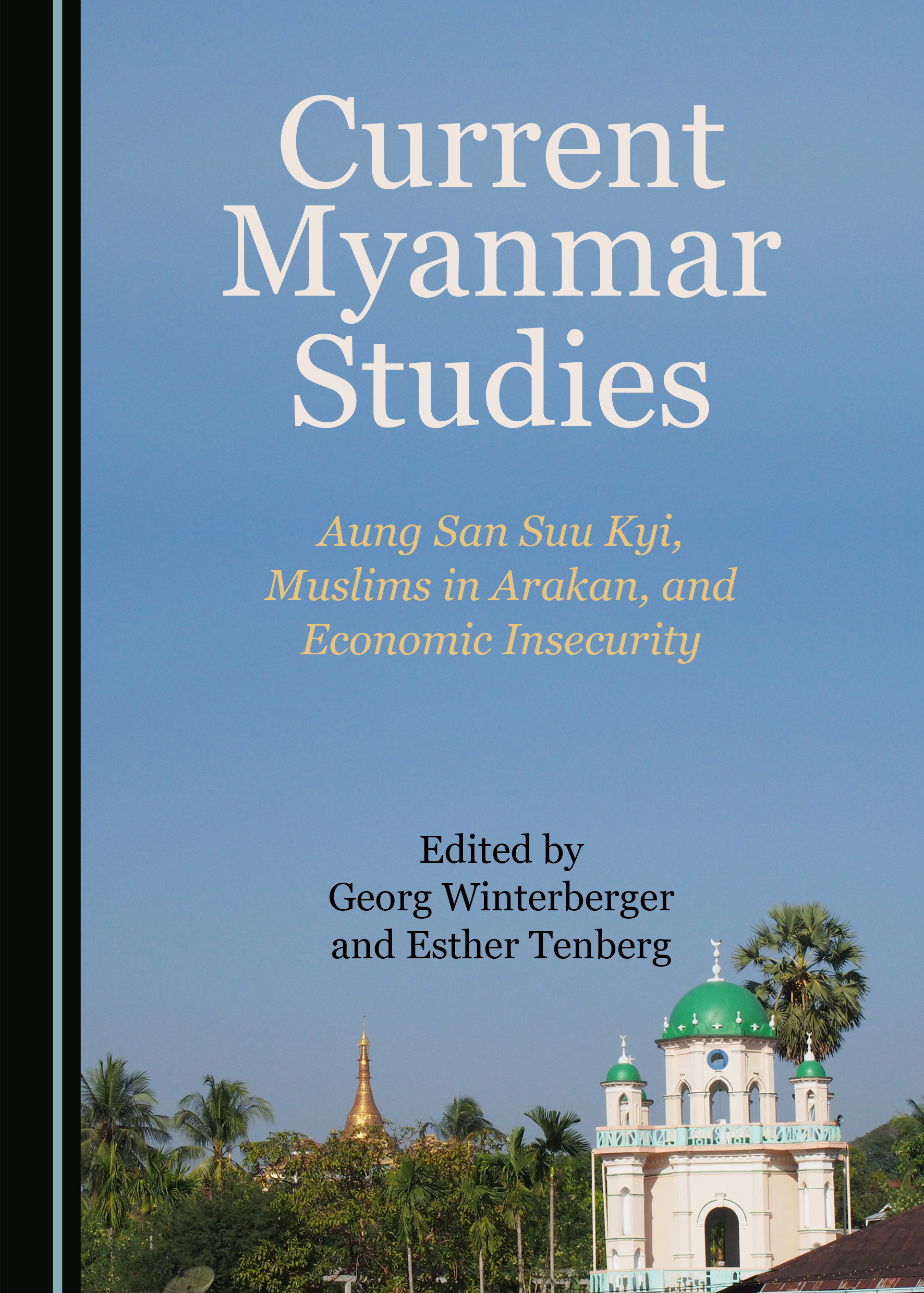 Myanmar shifted into the centre of international attention in 2011, when the new civilian government took over. Enormous media scrutiny began in 2017 and 2018 after the outbreak of violence between Muslim and Buddhist population groups. This book brings together papers presented at the Myanmar Conference 2017, the annual gathering of German-speaking Myanmar scholars. It contains articles concerned with the major issues currently facing development in Myanmar. Topics explored here include Muslims in Arakan (widely known as Rohingya) and how they became foreigners in Myanmar; the economic perspective of everyday life on one side and governmental planning on the other side; Aung San Suu Kyi, the de facto leader of the country, and the various challenges she faces as a female politician; and an ethnographic note on how textile production can look in the hinterland of Shan State.

Georg Winterberger is a social anthropologist working as a Lecturer and Executive Director at the Department of Social Anthropology and Cultural Studies of Universität Zürich, Switzerland. Currently, he is working on livelihood strategies in Mawlamyine, Myanmar. He is the author of Myanmar: Through the lens of people (2017) and Ethnographie des Spitals Manyemen: Eine Untersuchung zur Nutzersicht bezüglich Qualität der Pflege in Kamerun (2015).

Esther Tenberg holds a Master’s in Southeast Asian Studies from Bonn University, Germany. During her research for this degree, she spent a year studying the Myanmar language at the Yangon University of Foreign Languages, Myanmar. Her main research interests are discourses of alterity, how ethnorace and gender intersect, and Buddhism within Myanmar. She is currently Vice-president of the Myanmar-Institut, Germany.