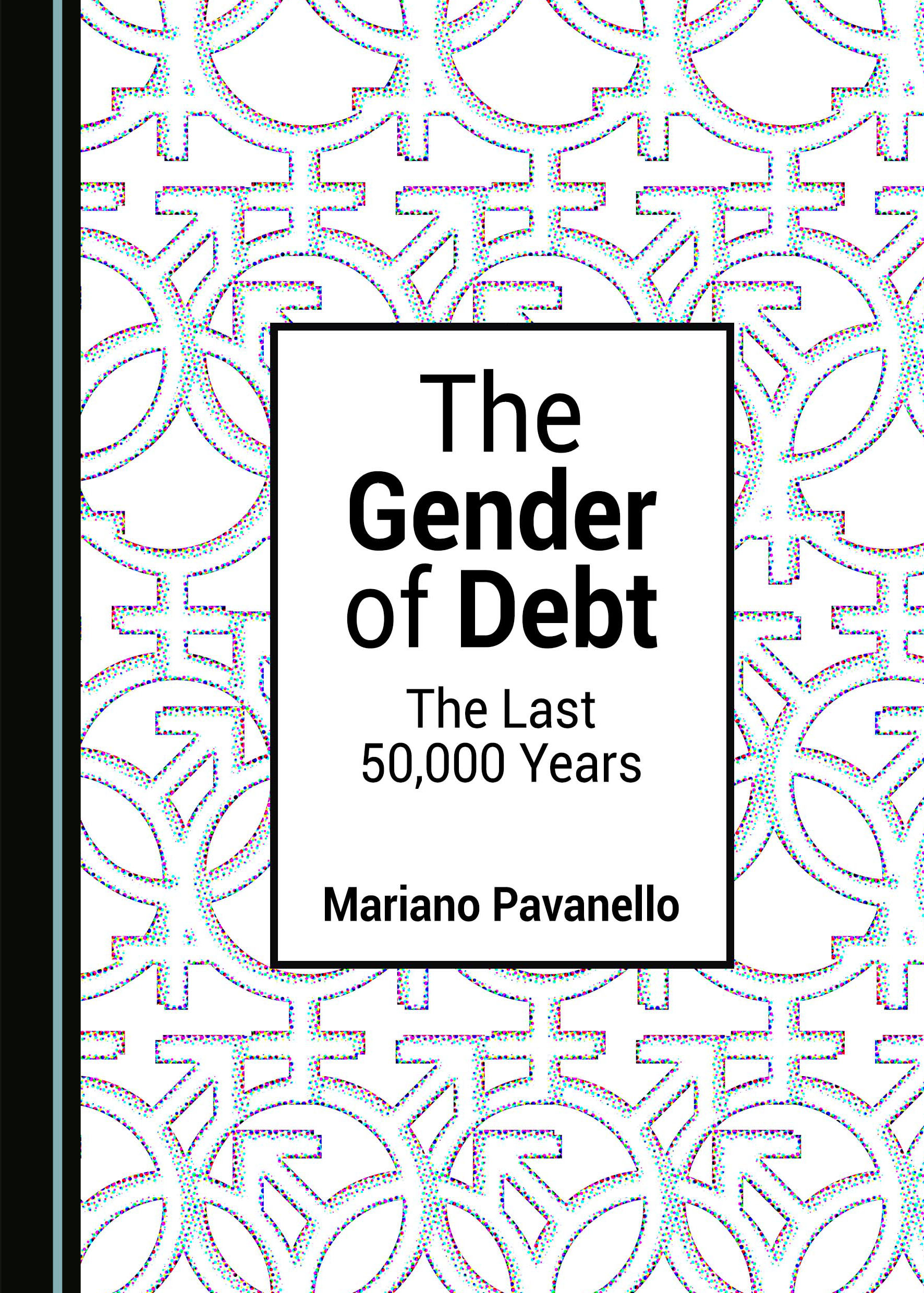 This book demonstrates, from a historical and an economic point of view, how the female contribution has been so determinant in the success of our species, and how it is linked to male dominance. Male hunting and female gathering were the two forces of production during 99% of the life of mankind on Earth. Ethnographic evidence shows that female gathering is more productive and less time-consuming than male hunting. Therefore, the prehistoric communities of Homo sapiens could manage their social labor-time in the most productive way, only if women lent their time to men through the supply of basic energy: a debt that men incurred since the dawn of history, but never acknowledged. It is time now to give the gender economic relations the crucial place they deserve in a theory of human cooperation and sociality, without forgetting that it is necessarily a theory of social inequality.

Mariano Pavanello taught Social Anthropology and Africanistics in the Universities of Pisa and Rome “La Sapienza”, where he was Head of the Department of History, Cultures, and Religions. His extensive experience among the Nzema of Ghana was his main ethnological fieldwork that he concluded with the creation of the “Kwame Nkrumah Museum of the Nzema Culture and History” in the premises of the eighteenth-century Fort Apollonia in Beyin, Ghana. He has published a number of books, including Sistemi umani (1992), Le società acquisitive e i fondamenti razionali dello scambio (1993), Il formicaleone e la rana (2000), Perspectives on African Witchcraft (2017), and La papaye empoisonnée. Essais sur la société Akan des Nzema (2017).