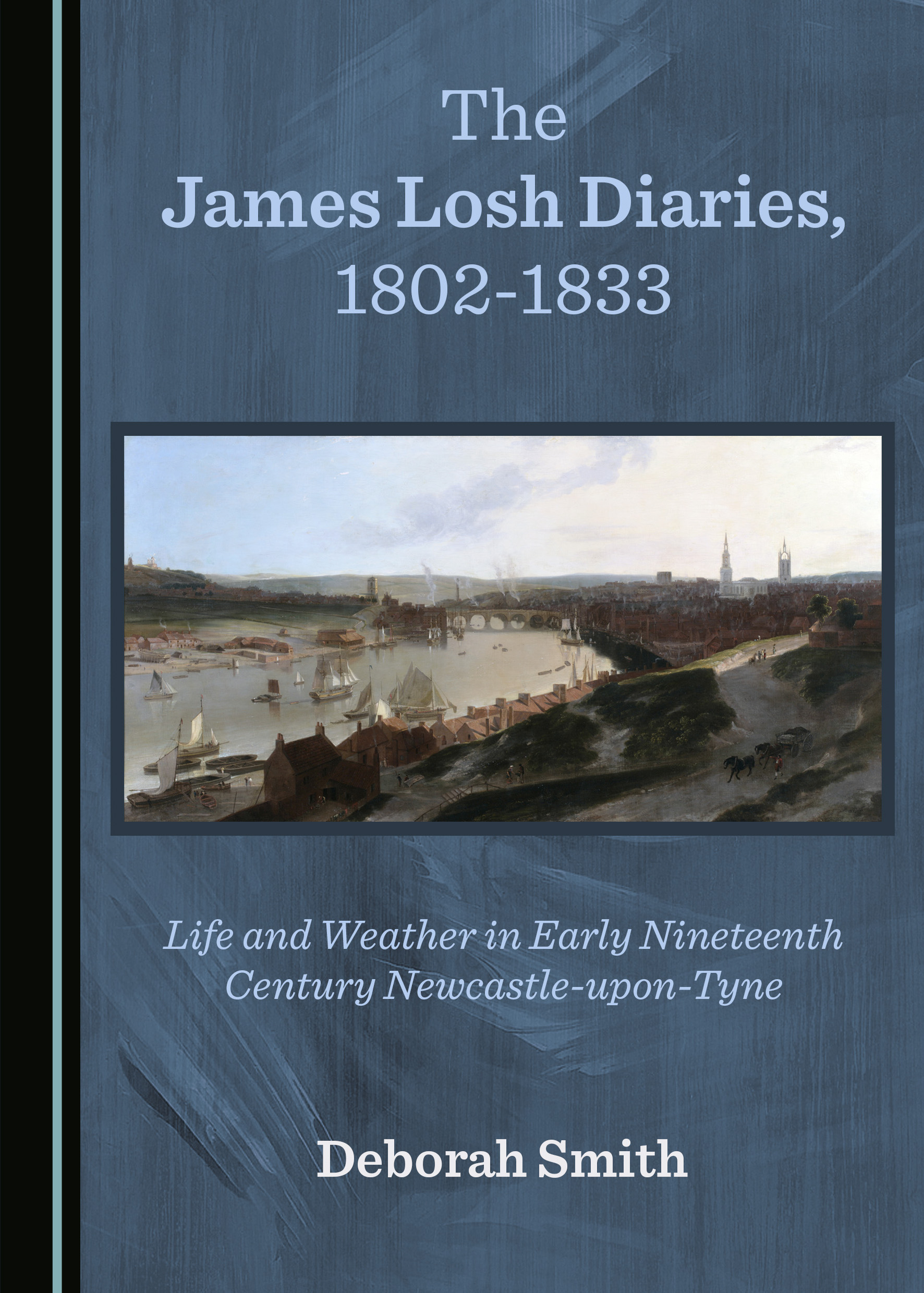 Diaries offer us the rare privilege of seeing the world through someone else’s eyes, and James Losh’s writings spanning the period 1802 to 1833 do just that. To describe them simply as “weather diaries” is, however, to overlook the wider range of his critical and always informed eye. Assuredly, weather is the main focus, but he sees other, broader, political and social events refracted through that meteorological prism. Living through, and being active in, the great age of reform of the early nineteenth century, Losh’s insight, the social milieu in which he lived and his active political life provide a fascinating and highly personal narrative. For too long these diaries have been a neglected source. This oversight is now remedied by this book.

Deborah Smith spent nearly forty years of her professional life teaching and engaging in climate change research in British and Spanish universities. During this time, she took part in, and led, a number of major funded projects on that theme, with particular interest in past climates and how they can inform the current debate. Although now retired, she continues her research focusing on weather records spanning the past three centuries, especially in her adopted home of the North East of England. She has become particularly interested in how the weather is described in narrative accounts, as well as its instrumental recording. She has worked closely with branches of the media and has always been committed to public awareness and participation in the climate change conversation.