Anglophone Literature and Culture in the Anthropocene 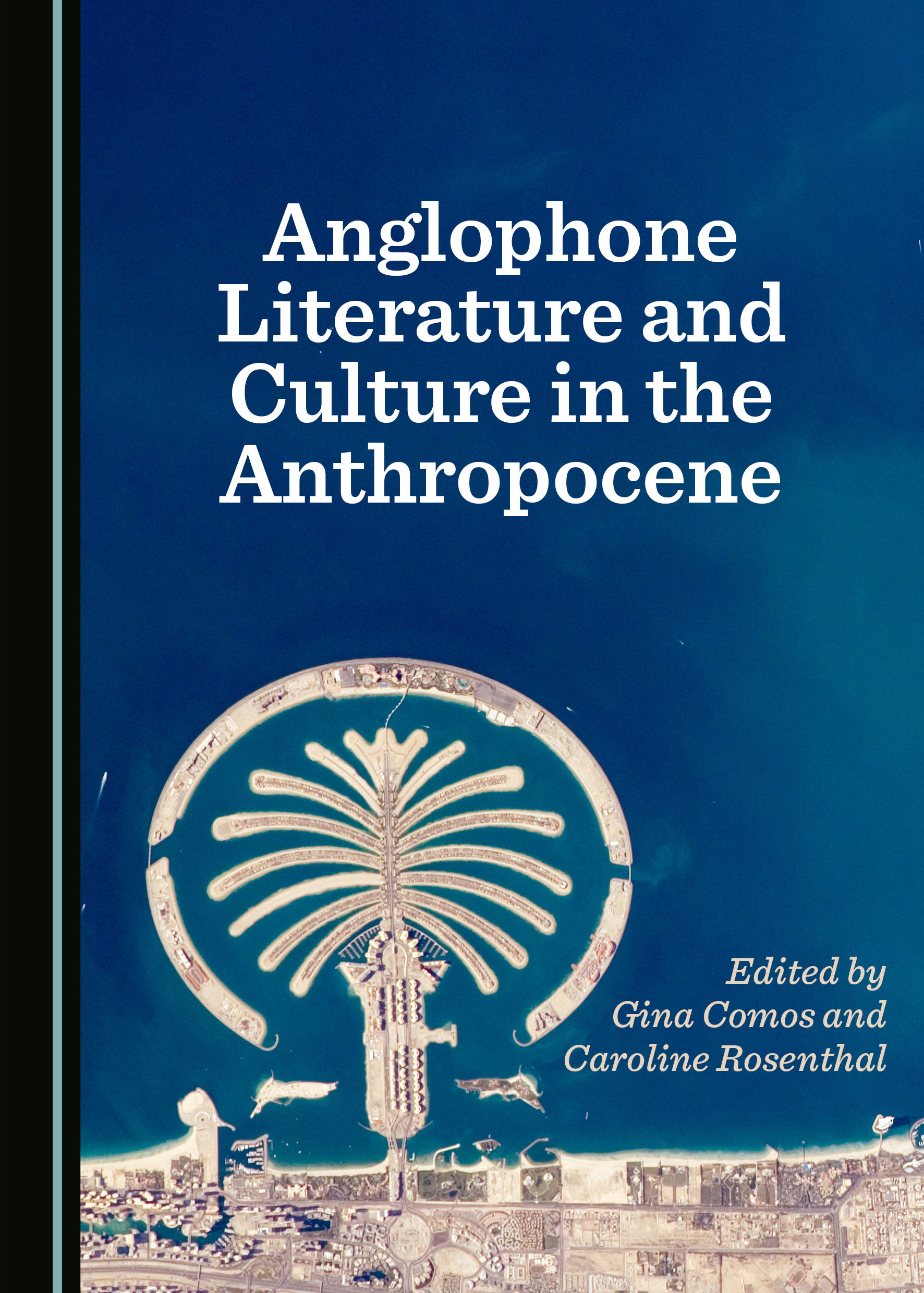 Defined as an ecological epoch in which humans have the most impact on the environment, the Anthropocene poses challenging questions to literary and cultural studies. If, in the Anthropocene, the distinction between nature and culture increasingly collapses, we have to rethink our division between historiography and natural history, as well as notions of the subject and of agency since the Enlightenment.

This anthology collects papers from literary and cultural studies that address various issues surrounding the topic. Even though the new epoch seems to require a collective self-understanding as a unified species, readings of the Anthropocene and conceptualizations of human-nature relationships largely differ in Anglophone literatures and cultures. These differing perspectives are reflected in the structure of this book, which is divided into five separate sections: the introductory part familiarizes the reader with the concept and the challenges it poses for the humanities in general and for literary and cultural studies in particular, and the three following sections combine broader, more theoretical, essays with in-depth critical readings of US, Canadian, and Australian representations of the Anthropocene in literature. The final part moves beyond literature to include media theoretical perspectives and discussions of photography and cinema in the Anthropocene.

Gina Comos is a Junior Lecturer at the Institute for English and American Studies at the Friedrich Schiller University Jena, Germany. Her main areas of research are Chicana and Latina literature, gender studies, road trips in US literature and film, ecocriticism and ecofiction, and the Anthropocene in literary and cultural studies. She is currently writing her PhD thesis on the topic of women and nature in US-American literature of the Anthropocene.

Caroline Rosenthal is Professor of American Literature at the Friedrich Schiller University Jena, Germany. She has published on comparative North American studies; Canadian literature, culture, and literary theory; city fiction and spatial theory; American Romanticism; and gender studies. Her books include New York and Toronto Novels after Postmodernism: Explorations of the Urban (2011) and Fake Identity? The Impostor Narrative in American Culture (2014). Her current research interests are related to mobility studies, the new sincerity, and ecocriticism.