Home / Buy A Book / Social Sciences / Toward New Philosophical Explorations of the Epistemic Desire to Know: Just Curious about Curiosity

Toward New Philosophical Explorations of the Epistemic Desire to Know: Just Curious about Curiosity 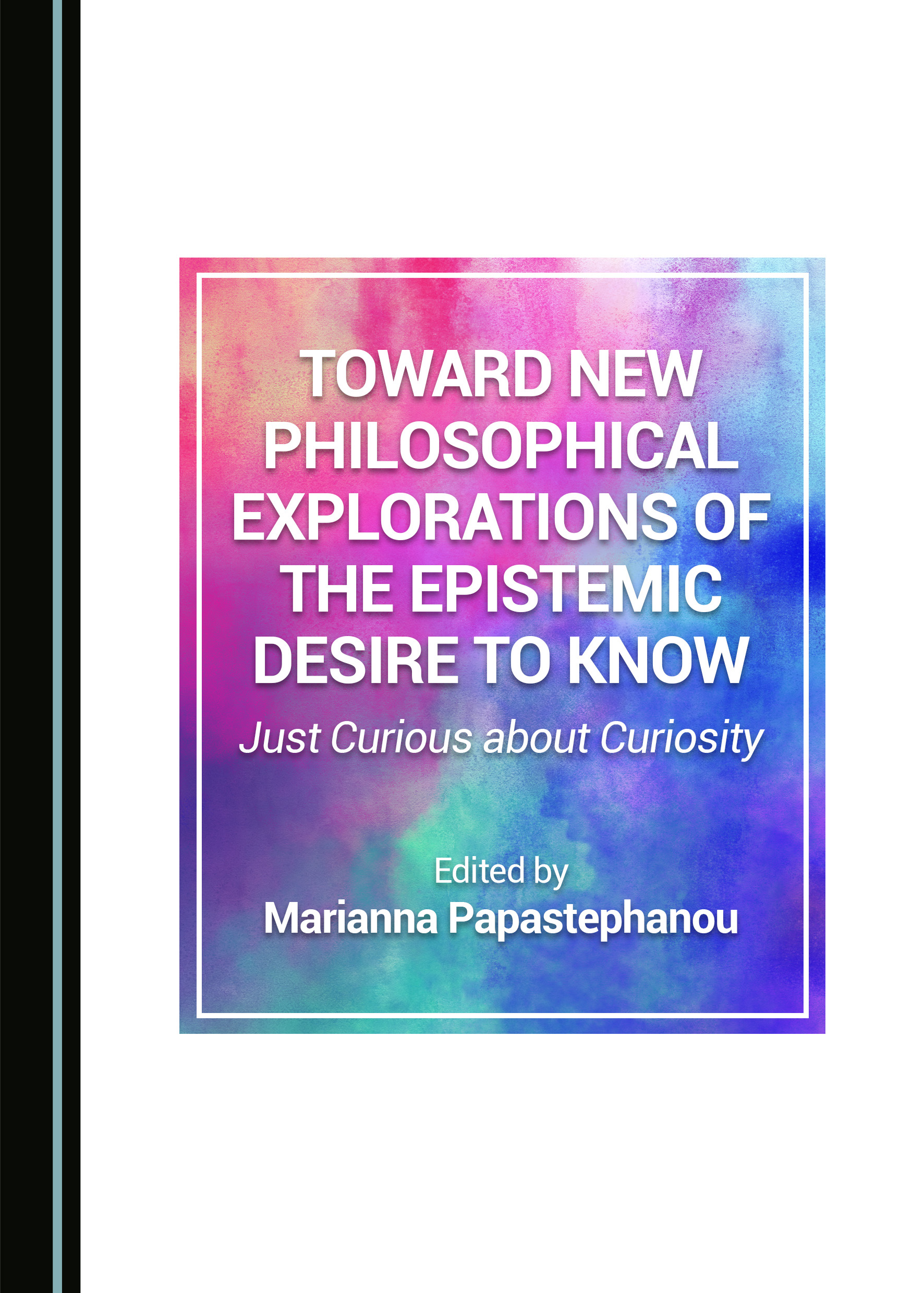 This collection of essays explores curiosity from many philosophical perspectives of relevance to various fields and disciplines such as educational studies, epistemology, political philosophy and history of thought. It advances and enriches scholarly research on curiosity while critiquing current approaches to the epistemic desire to know. Its interest in contemporary accounts of curiosity does not entail neglect of the conceptual history of this notion from antiquity to the present. Its focus on cultural and scientific appreciations of curiosity is global rather than local and inclusive of standpoints beyond established divisions such as the “modern versus postmodern” or the “analytic versus continental”. The book offers fresh and unique engagements with what motivates us to ask questions and how this motivation operates from an ethical, cultural and political point of view.

“This book is an innovative and vital contribution to the literature on curiosity. Edited with wisdom and deep knowledge by Marianna Papastephanou, it contains original chapters exploring the many faces of curiosity with fresh perspectives, diligence and insight. Students, teachers and researchers will find this book a must-read; an invaluable addition to philosophical clarifications and advancement in research.”
Torill Strand
University of Oslo

“[This] heterogeneous collection is an interesting contribution to the literature on curiosity. As promised in the introduction, this collection does not “reproduce standard springboards for broaching the subject of curiosity” (xvi) typical of approaches from virtue epistemology, but rather endeavors to destabilize the current discussion on curiosity, by highlighting problematic ethical, political, and cultural qualifications, as well as drawing attention to issues of gender and sexuality. In that sense, the collection as a whole aims to raise questions rather than resolve them. At the same time, many of the articles contain an overview of the notion of curiosity in the history of thought, tracing the evolution of curiosity from its perception as a vice – beginning with the myth of Pandora and the Genesis narrative of Eve and the forbidden apple, running through classical Greek and Christian though, focusing especially on Augustine – to modernity’s rehabilitation of curiosity as the emblematic virtue of the man of science. In contemporary thought, Heidegger’s negative assessment of curiosity as the characteristic of Dasein who refuses to engage deeply and meaningfully with Being also runs through several articles.”
Kathryn Plazek; Acta Philosophica, Vol. 29, No. 2, 2020