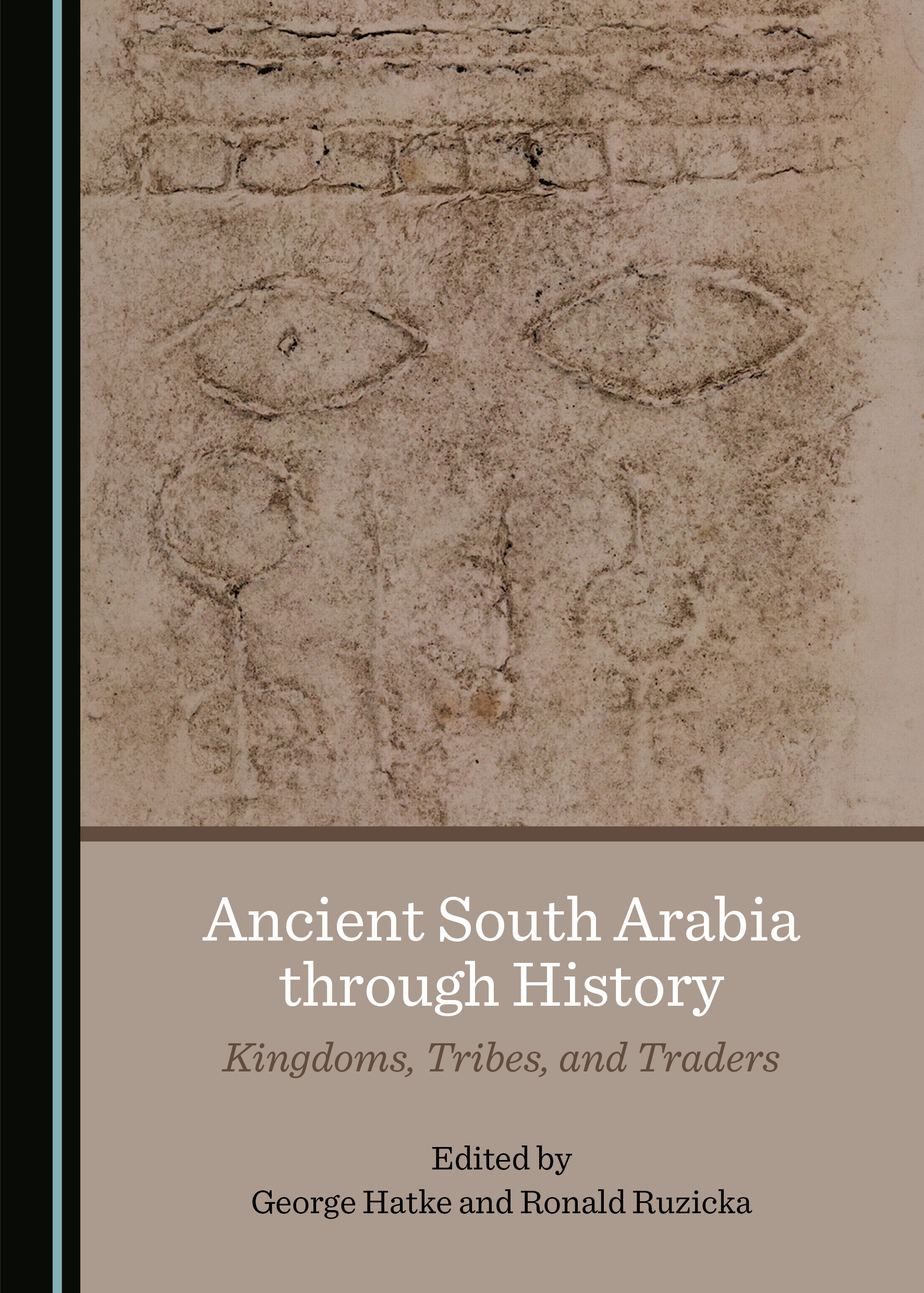 South Arabia, an area encompassing all of today’s Yemen and neighboring regions in Saudi Arabia and Oman, is one of the least-known parts of the Near East. However, it is primarily due to its remoteness, coupled with the difficulty of access, that South Arabia remains under-researched, for this region was, in fact, very important during pre-Islamic times. By virtue of its location at the crossroads of caravan and maritime routes, pre-Islamic South Arabia linked the Near East with Africa and the Mediterranean with India. The region is also unique in that it has a written history extending as far back as the early first millennium BCE—a far longer history, indeed, than any other part of the Arabian Peninsula. The papers collected in this volume make a number of important contributions to the study of the history and languages of ancient South Arabia, as well as the history of the modern study of South Arabia’s past, which will be of interest to scholars and laypeople alike.

George Hatke received his PhD in Near Eastern Studies from Princeton University, USA, in 2012. He is currently a Senior Lecturer in Ancient South Arabian Studies at the University of Vienna, Austria, where he teaches epigraphic South Arabian and the history of South Arabia, in addition to Gəʿəz, Ugaritic, Maltese, Syriac, and Arabic epigraphy. Since 2015, he has been involved with the project to digitize the South Arabian inscriptions kept at the Austrian Academy of Sciences. His research interests include pre-Islamic South Arabia, ancient and medieval Ethiopia, and comparative Semitic languages.

Ronald Ruzicka graduated as Doctor of Technical Mathematics from the University of Vienna, Austria, in 1987, after which he founded Simutech Inc., a company which develops software for environmental techniques and simulation software. After studying at the Language Center of the University of Vienna and researching Arabic Studies at the Bourgiba-Institute, Tunisia, he began an undergraduate degree in Oriental Studies (Arabic, old languages) at the University of Vienna in 2010. Following graduation, he began the Master’s program in Arabic Studies at the same institution, with a focus on Ancient South Arabian languages, graduating in 2016, the same year in which he began his doctoral study in Arabic Sciences.

“This multi-lingual book (chapters in English, German, and French) provides detailed analysis of different elements of the Austrian Academy of Sciences’ collection of ‘squeezes and inscriptions’ of the Eduard Glaser collection. They range from descriptions of Glaser’s life and how he came to collect all these items to a discussion of the digitization of the collection and development of the KALAM software programme to analyse the Sabaic language. […] Clearly a very specialised book, but one essential to those concerned with ancient Arabian epigraphy.”
The British-Yemeni Society Journal, 2020