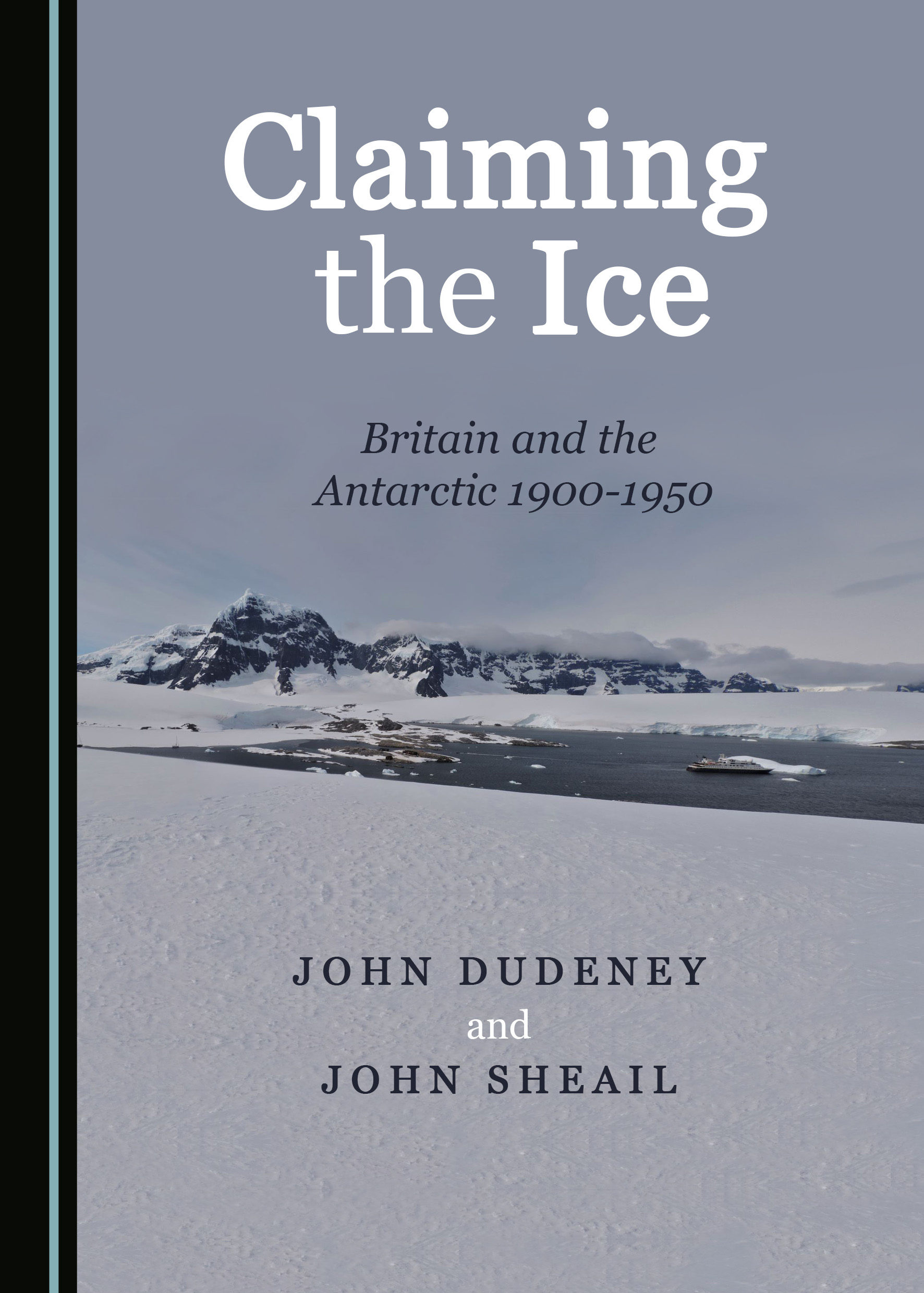 It is over a hundred years in Antarctic history since the British Government formalised its claim to the Falkland Islands Dependencies, and 75 years since continuous occupation began. This book explains why and how, using the voices of the Ministers, and more particularly their officials, who shaped government policy. Until now the unsung heroes of Britain’s long involvement in Antarctica, they collectively had a far greater impact than any of the famous Antarctic explorers of the last century. The book draws heavily upon documentation from The National Archives to chart the twists and turns of policy making for the first 50 years of the last century, showing how the priority shifted from a focus on sovereignty to the first glimmerings of internationalisation. It is a story of a great whaling industry, of territorial conflicts and tensions, and how science ultimately came to underpin Britain’s policy aims.

John Dudeney has over 50 years of Antarctic experience, first a scientist and administrator at the British Antarctic Survey, retiring as Deputy Director in 2006, then as a researcher in Antarctic political history and lecturer on Antarctic tour ships. He has travelled many times to Antarctica, including two winters in the 1960s. He has over 90 publications to his credit, and received the Polar Medal in 1976, a second clasp in 1995 and an OBE in 2004.

John Sheail is a Research Fellow of the UK Centre for Ecology and Hydrology, and the author of ten books and over 200 research papers drawn for the most part from archival sources. An environmental historian, his research has focused on attitudes toward, and the use of, the natural environment; the development of the environmental sciences, and the interface between environmental research and public policy making.