Home / Buy A Book / Social Sciences / An Environmental Ethic for the End of the World: An Ecological Midrash on Romans 8:19-22

An Environmental Ethic for the End of the World: An Ecological Midrash on Romans 8:19-22 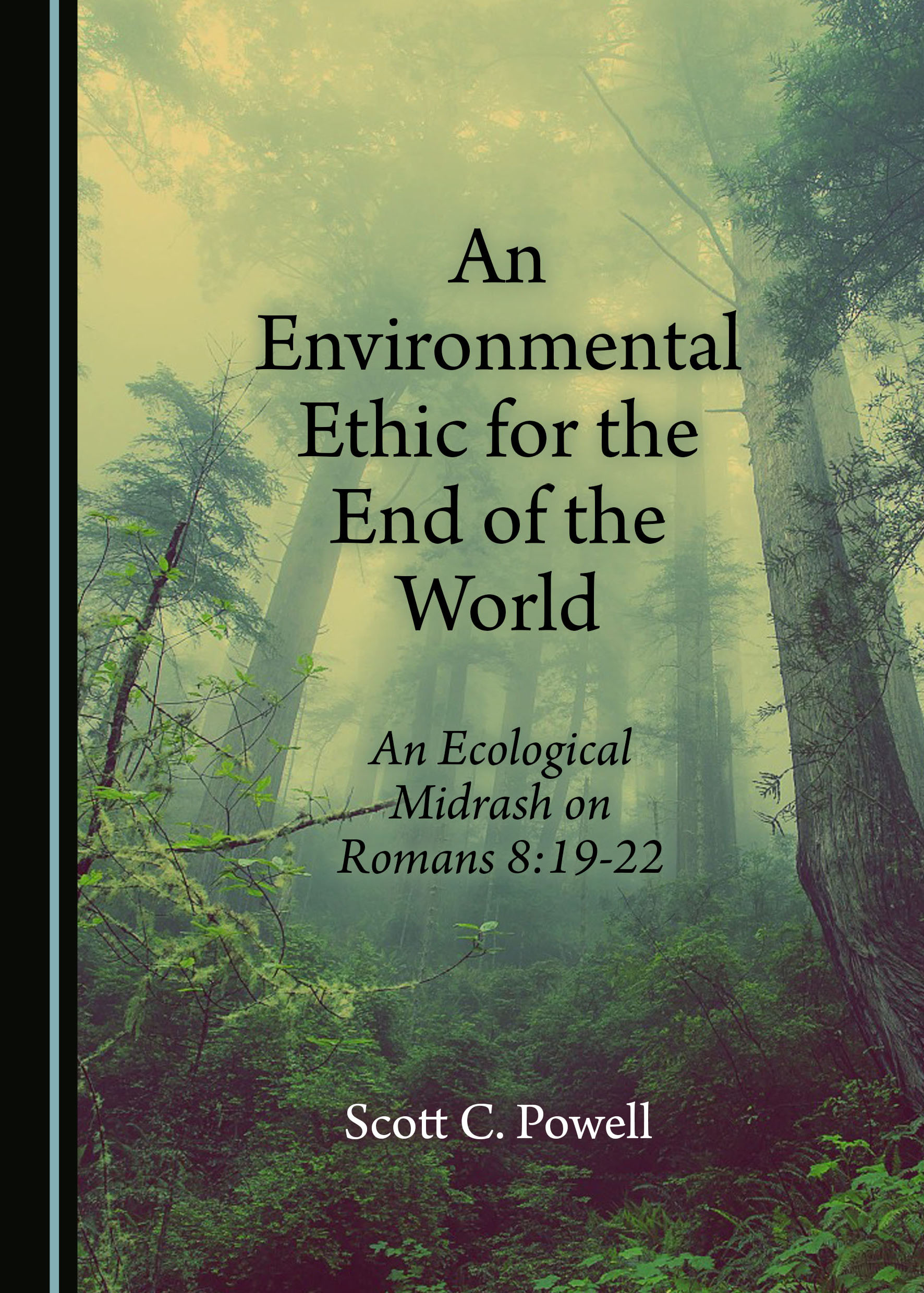 Is there a place for religious texts in today’s global environmental conversation? Some have claimed over the centuries that the Bible has given humans license to devastate the world of nature. Can those same texts be a source of ecological healing? This book investigates Romans 8:19-22, Paul’s enigmatic passage about “creation groaning out in travail”, which comes at the conclusion of his long Christological discourse. His inclusion of nature in the Christ event is both unprecedented and has baffled scholars for centuries. Could Genesis provide the explanation?

Four relationships shape the creation stories. Prior to the fall of Adam and Eve, human beings are said to live in harmony with God, with themselves, with one another, and with the world of nature. As humans disobey God, each of these relationships unravels, climaxing with the cursing of nature itself. Is this paradigm in the background of Paul’s Christology? Read this way, Paul’s midrash on the story of creation in light of the Christ event provides deep insight into the biblical role of humans and their instrumentality in bringing both harm and healing to the world of nature.

Dr Scott C. Powell is a teacher, theologian, and author. He is the Director of the Aquinas Institute for Catholic Thought, at the University of Colorado Boulder, and an affiliate of the Center for Western Civilization Thought and Policy at the University of Colorado. He has also taught at Denver’s Augustine Institute, and the St. John Vianney Theological Seminary’s Catholic Biblical School. He completed his PhD at Maryvale Institute and Liverpool Hope University, UK, where he wrote on ecology and the writings of St. Paul. He has been published by, and has appeared on numerous religious media outlets, and has spoken around the world on topics of theology, ecology, and biblical studies, as well as their relation to popular culture.

“This book will be of interest to all those who wish to explore connections between Biblical texts and environmental issues as well as those interested in an ecological perspective on the writings of St Paul. The book is the fruit of doctoral research and […] provides an interesting intertextual study that encourages us to deeper understanding of the links between ancient texts and contemporary matters.”
Dr Mary E. Mills
Maryvale Institute, UK

“There is an urgent demand for a coherent environmental ethic that takes into account the Christian vision of the human person and the eschatological teachings of sacred scripture. Dr Powell has provided an invaluable contribution to this need. Read this book!”
Msgr. Stuart W. Swetland, S.T.D.
President and Professor of Christian Leadership and Ethics, Donnelly College, USA