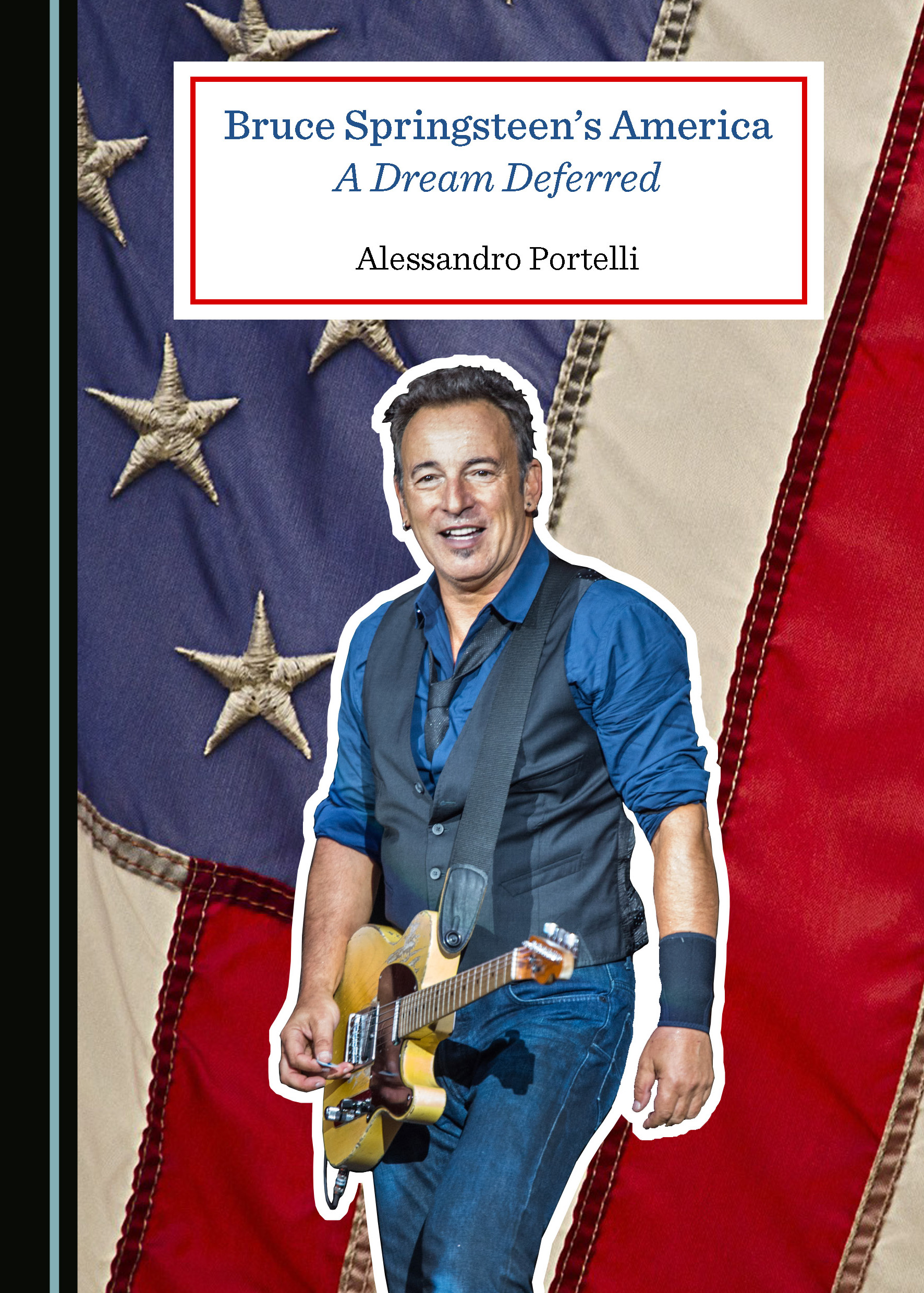 Weaving from jargon-free critical analysis to a fan’s passionate participatory research, this book places work and class at the center of the work of Bruce Springsteen. It juxtaposes the “uninspiring” work of his characters (factory workers, carwash attendants, cashiers, waitresses, farmhands, and immigrants) with the work of Bruce Springsteen himself as an indefatigable musician and performer. Springsteen is the hunter of invisible game, the teller of second-hand lives of common folks who ride used cars, believe that being born in the USA entitles them to something better, and keep the dream alive even when it turns into a lie or a curse, because what counts is dignity, the spirituality and the imagination of the dreamer, and the life-giving power of rock and roll. This book will appeal both to common readers and fans, and to scholars in fields such as sociology, history, music, cultural studies, and literature.

Alessandro Portelli has taught American Literature at the Universities of Rome and Siena, Italy, and has served as Advisor on Historical Memory to the Mayor of Rome. He has authored numerous works on folk and rock music, Woody Guthrie, Mark Twain, Richard Wright and Toni Morrison. His publications include The Death of Luigi Trastulli: Form and Meaning in Oral History (1991); The Text and the Voice: Writing, Speaking and Democracy in American Literature (1994); The Battle of Valle Giulia. Oral History and the Art of Dialogue (1997); The Order Has Been Carried Out: History, Memory and Meaning of a Nazi Massacre in Rome (2003; winner of the Viareggio Book Prize and the Oral History Association Prize); They Say in Harlan County: An Oral History (2011); and Biography of an Industrial Town (2017).