Home / Buy A Book / Social Sciences / A Festschrift in Honor of Rami Arav: “And They Came to Bethsaida…”

A Festschrift in Honor of Rami Arav: “And They Came to Bethsaida…” 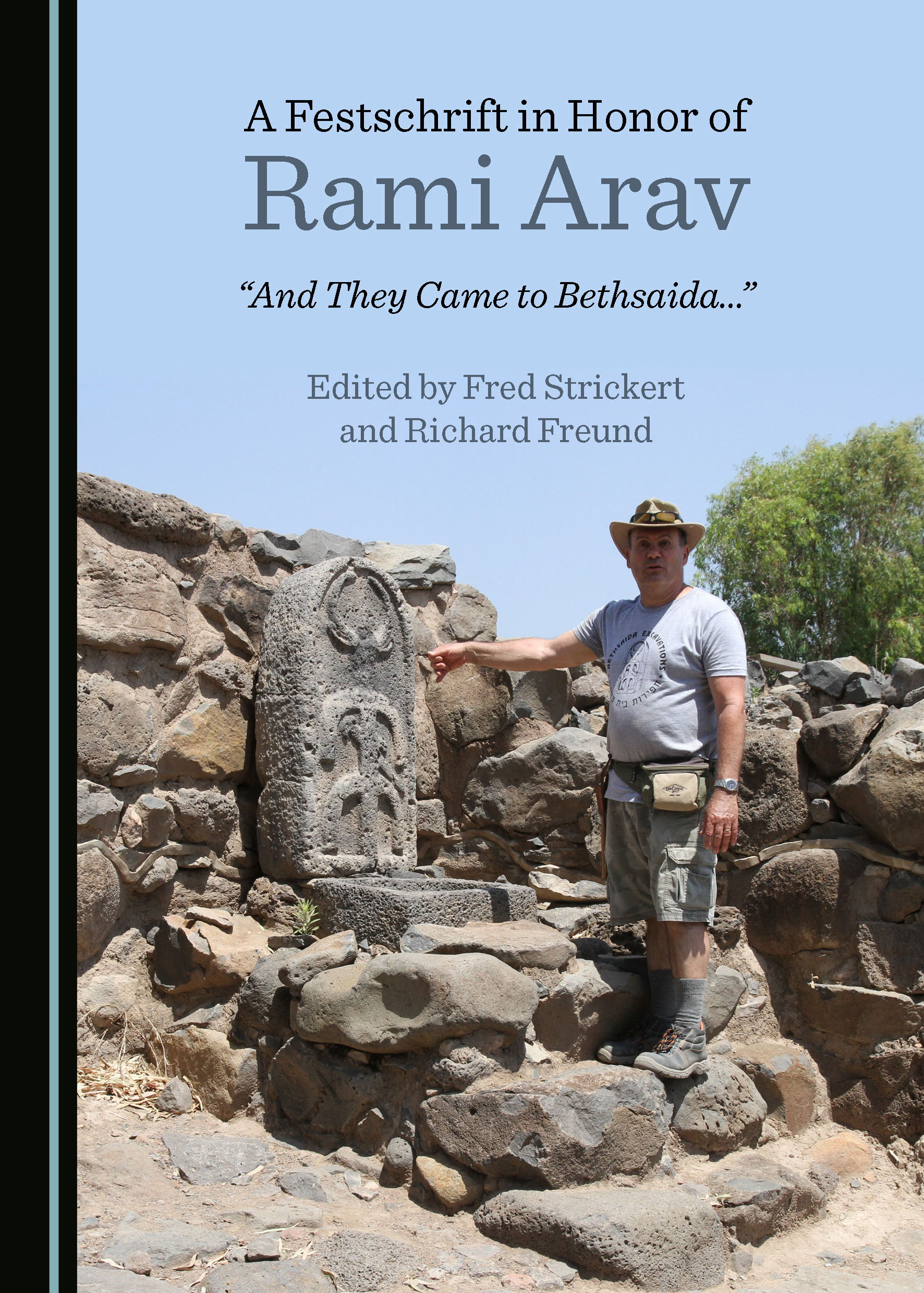 Bethsaida, a fishing town on the north end of the Sea of Galilee, plays a prominent role in the Gospels, was home for several of Jesus’ disciples, and was the location of the feeding of the 5,000 and many of Jesus’ other healings. However, the Golden Age of Biblical Archaeology all but ignored this important site until 1987 when a young Israeli archaeologist, Rami Arav, undertook a probe revealing early Roman pottery, coins, and the remains of domestic buildings. This led to a thirty-two-year-long research project at Bethsaida, adding to our knowledge of the Historical Jesus and his disciples, and acting as a window into the world of common first-century men and women going about their daily lives in the realm of the family of the Emperor Augustus and the Herodians. The big surprise was that layers below the surface (and a thousand years earlier), there also appeared a major iron-age capital city of the Geshurites with a magnificent palace, impregnable city walls, a massive four-chamber gate system, and many religious symbols.

This volume honors the work of Arav, who tirelessly dedicated himself to this dig, establishing the Bethsaida Excavations Project and bringing together a consortium of Universities and Colleges and a diverse team of international scholars who have joined in collaborative research to uncover the story of Bethsaida. In this volume, a representative selection of Bethsaida scholars shares their research to demonstrate the success of Arav’s venture spanning over three decades.

Fred Strickert holds a PhD from the University of Iowa, and is Professor Emeritus in Religion and Slife Distinguished Chair in the Humanities at Wartburg College, USA. He has been involved in excavations at Bethsaida since 1988. His books include Bethsaida: Home of the Apostles; Philip’s City: From Bethsaida to Julias; Bethlehem’s Church of the Nativity; and Rachel Weeping.

Richard Freund, holds a PhD and an MA from the Jewish Theological Seminary in New York. He is the Maurice Greenberg Professor of Jewish History and Director of the Maurice Greenberg Center for Judaic Studies at the University of Hartford, USA. He has served as the Director of the Bethsaida Excavations Project since 1992. While publishing extensively on Bethsaida, his most recent books are Digging through History (2012) and Refuge on the Dead Sea: New Discoveries in the Cave of Letters (2017).

“This volume contains nineteen essays honoring Rami Arav, an Israeli archaeologist who conducted more than thirty campaigns at Bethsaida, a fishing village north of the Sea of Gal¬ilee, and the hometown of the apostle Andrew and his brother Peter. The feeding of the 5,000 took place there according to Luke 9:10. No one had excavated the site before Arav, and his organizational and economic resourcefulness are obvious to all. What makes this book of special interest for Currents readers is the large role played by Fred Strickert and Walter C. Bou¬zard in this book, long-time professors, now retired, at Wartburg College. […] This volume honors Arav and all the diligent scholars who came to Bethsaida again and again over three decades.”
Ralph W. Klein
Lutheran School of Theology at Chicago; Currents in Theology and Mission, July 2020