Home / Buy A Book / Social Sciences / Mnemodrama in Action: An Introduction to the Theatre of Alessandro Fersen

Mnemodrama in Action: An Introduction to the Theatre of Alessandro Fersen 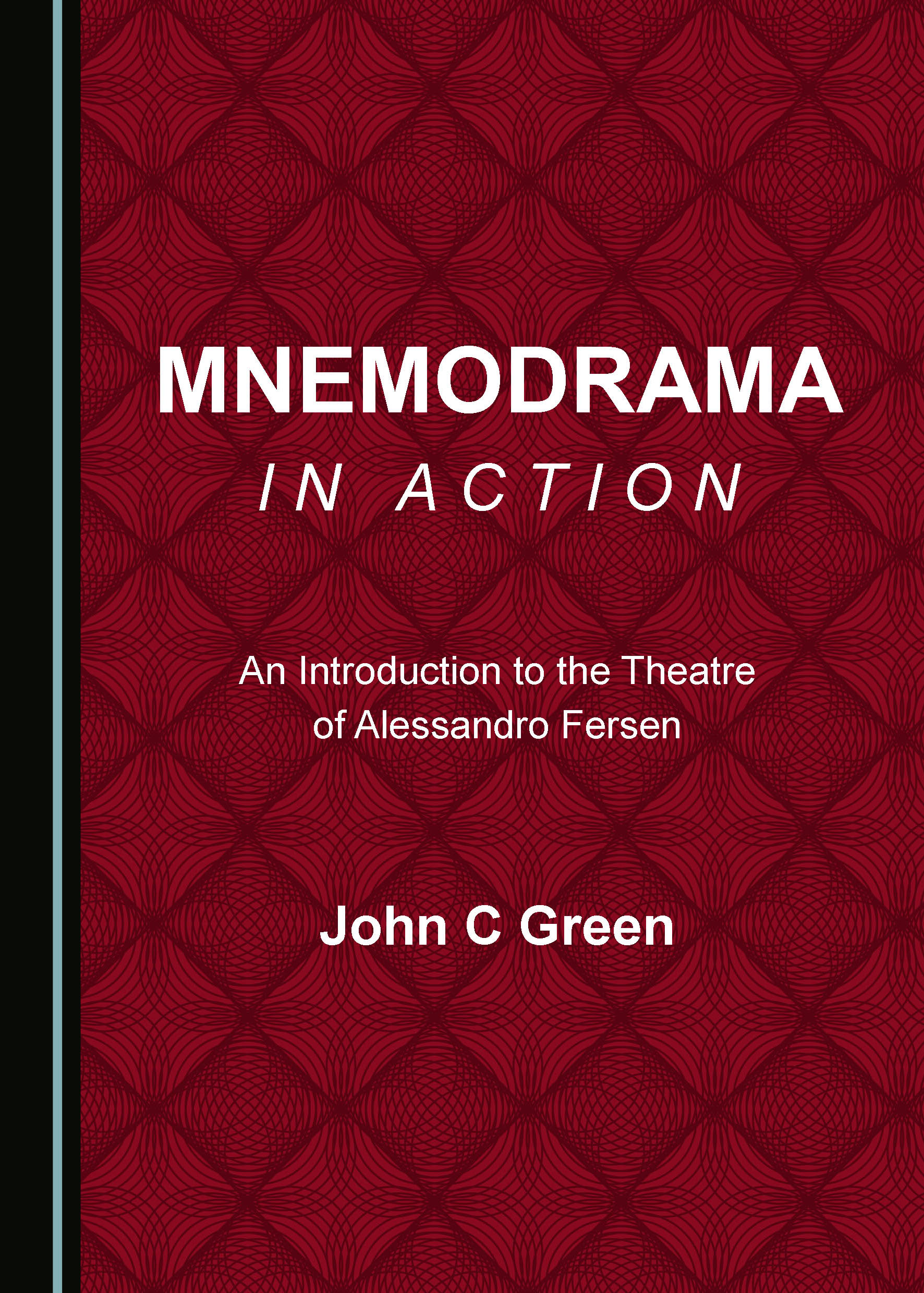 This book provides an introductory guide to the experiments in actor training conducted by the Italian theatre maker Alessandro Fersen in his studio laboratory in Rome between 1957 and 1983. This work resulted in the creation of Mnemodrama, a “drama of memory”. The technique was designed by Fersen to provide actors with a psychic training. By entering a state of trance, they were able to access previously hidden dimensions of their personas, using techniques inspired by ancient ritual practices. In the process of creating Mnemodrama, Fersen collaborated with practitioners in the fields of anthropology, ethnology, and psychology. The inclusion of a selection of his theatre writings reveals the scope and diversity of Fersen’s thinking and argues for this previously little-known artist to be considered one of the pioneers of mid-20th century experimental theatre practice. Through tracing one artist’s journey, this book provides new insights into the relationship between theatre and ritual.

John C Green is a Professor of Theatre at Columbia College Chicago, where he teaches theory and experimental practice in the department’s international graduate program in European Devised Performance. His publications include “The Hunchback Variations” in Music on Stage (2015). As a professional stage director, Green has presented award-winning productions in the USA and at festivals in the United Kingdom, Australia, Slovenia, Russia and France.