The General Theory of Particle Mechanics: A Special Course 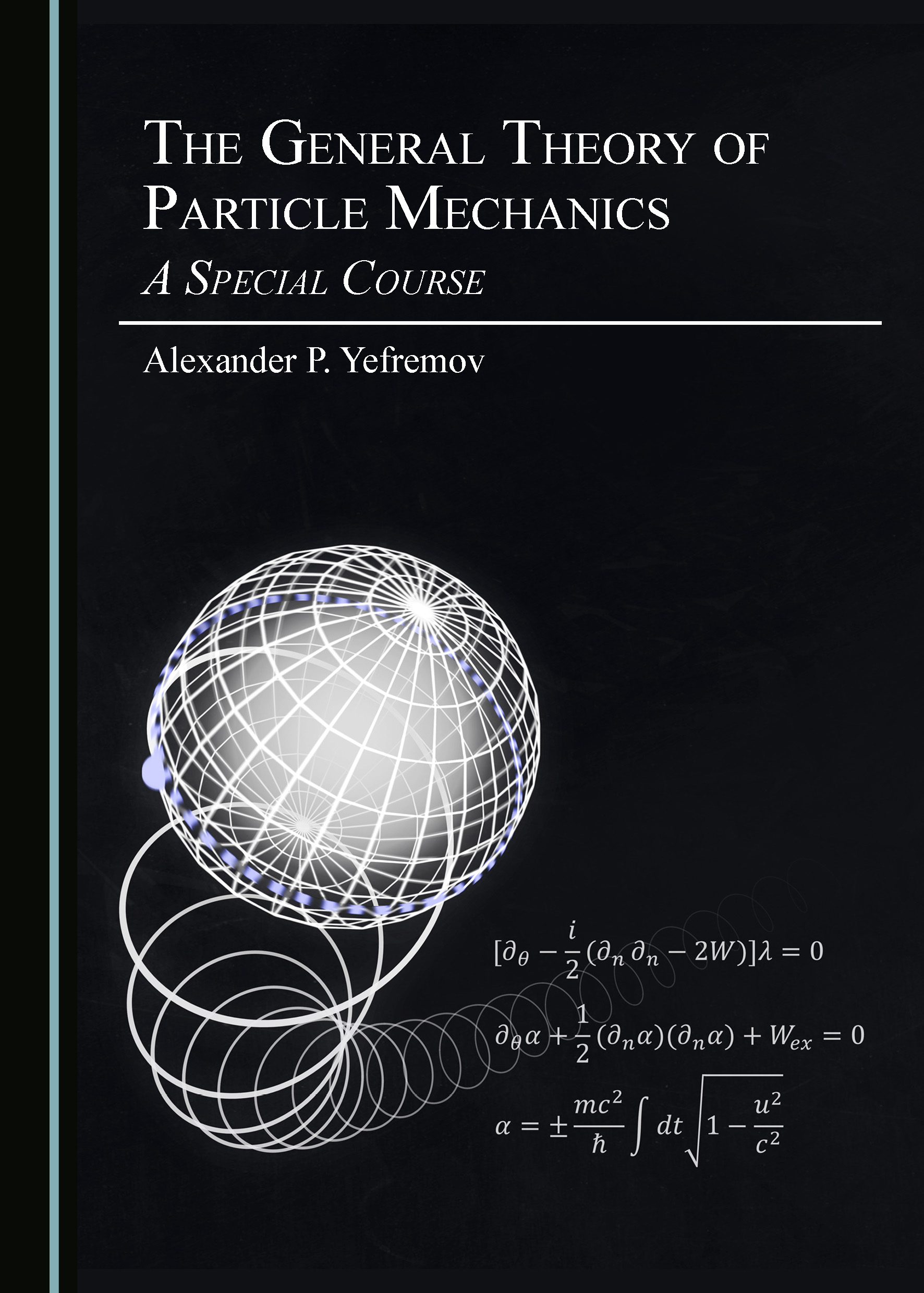 This book provides insights into the tight connection between fundamental math and mechanics, the basic grounding of physics. It demonstrates that quantum, classical, and relativistic mechanics, historically (and separately) formulated upon an experimental basis, can be regarded as links of a single theoretical chain readily extracted from a simple mathematical medium. It uses mathematical tools to endow formerly abstract entities, such as quantum wave-function and classical action function, with original and clear geometric images, strongly simplifying them. The book comprises the author’s lectures, manual texts, typical problems and tests, and many illustrations, and will be of interest to students of all levels majoring in mathematics, physics and advanced engineering programs.

Professor Alexander P. Yefremov, is Head of the Chair of Physics, Director of the Institute of Gravitation and Cosmology, and Vice-Rector for Academic Affairs of the Peoples’ Friendship University of Russia. His scientific interests are the theory of gravitational field, celestial mechanics, quantum mechanics, and the math of hypercomplex numbers. He is the author of more than 150 papers, four monographs, and three textbooks. His main research achievements in theoretical physics are the “quaternion version of the theory of relativity” (1996-2008), the “conic gearing image of a complex number” (2011), and the “general theory of a particle’s mechanics” (2012-2015).