Home / Buy A Book / Physical Sciences / Sound Worlds from the Body to the City: Listen!

Sound Worlds from the Body to the City: Listen! 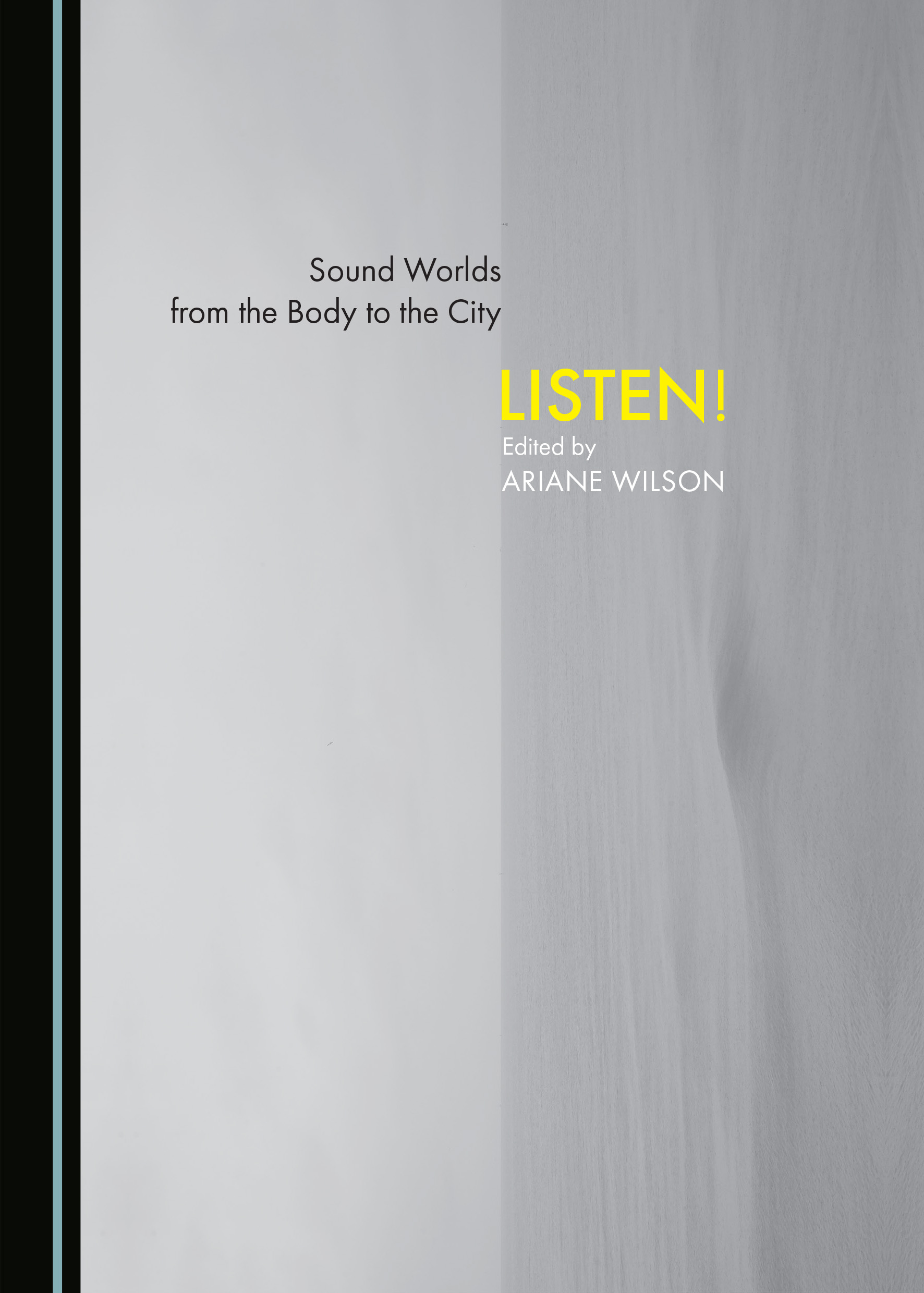 This volume reveals the extent to which aural perception influences our spatial awareness. Spanning various fields and practices, from psychology to geography, and from zoology to urban planning, it covers a range of environments in which sounds contribute to forming our sense of space and place. The contributions gathered here lead from the mother’s womb, through the habitats of insects and owls, to the resonating bodies of buildings and the city, to artistic endeavours that aim to consciously reveal the spatiality of sound. In this progression, the book demonstrates the profoundly constitutive role of hearing and listening at all stages of our biological and social development, as well as the epistemological, phenomenological and emotional importance of sound in relation to our construction of space.

As such, it will appeal not only to architects, town-planners and artists, but also to the growing community of scientists and scholars intrigued by sonic issues. Differing from both quantitative acoustics and sound design, its approach opens new perspectives on the sonic dimension and aural understanding of our environment by tracing analogies between a diversity of spaces formed when sound interacts with listening as a mode of attention.

An architect and historian, Ariane Wilson is currently Associate Professor at the Ecole nationale supérieure d’architecture Paris-Malaquais (ENSAPM). At RWTH Aachen University, where she taught Theory of Architecture from 2007 to 2013, she created Hörmal!, a seminar and design studio on listening and architectural space. This took its roots in her own sound walks, as part of her elaboration of a micro-analytical practice of urban walking, and musical practice. She has published numerous articles and is a member of the editorial team of Criticat, an independent journal for architectural criticism.