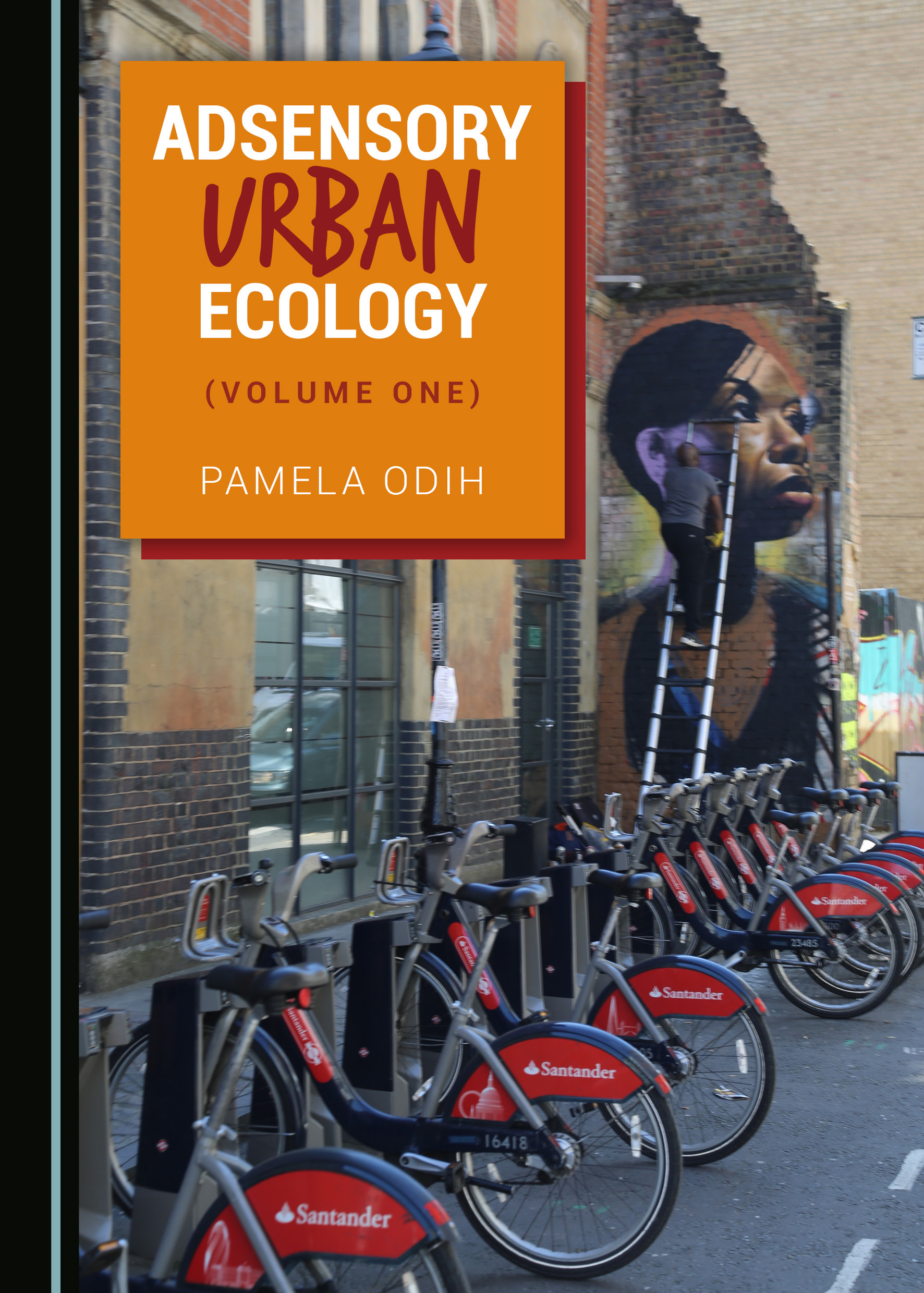 “It’s a massive read, with two volumes running to over 1000 pages in total – and Odih’s dense writing style is testing to say the least. But the length of the treatise is largely due to the researcher’s respect for her ‘subjects’ and desire to have their faces, voices, and art upfront. In fact, these victims of neoliberal capital are a vital photographic presence in the book. Beyond this mediated immediacy, the reader discovers a text brimming with theoretic ingenuity – a feminist socialist decolonial conversation prompted by Marx, the early Frankfurt School, assorted poststructuralists, and even ‘care’ literature.”
Ariel Salleh,
Progress in Political Economy 2019