Perspectives on Chemical Biography in the 21st Century 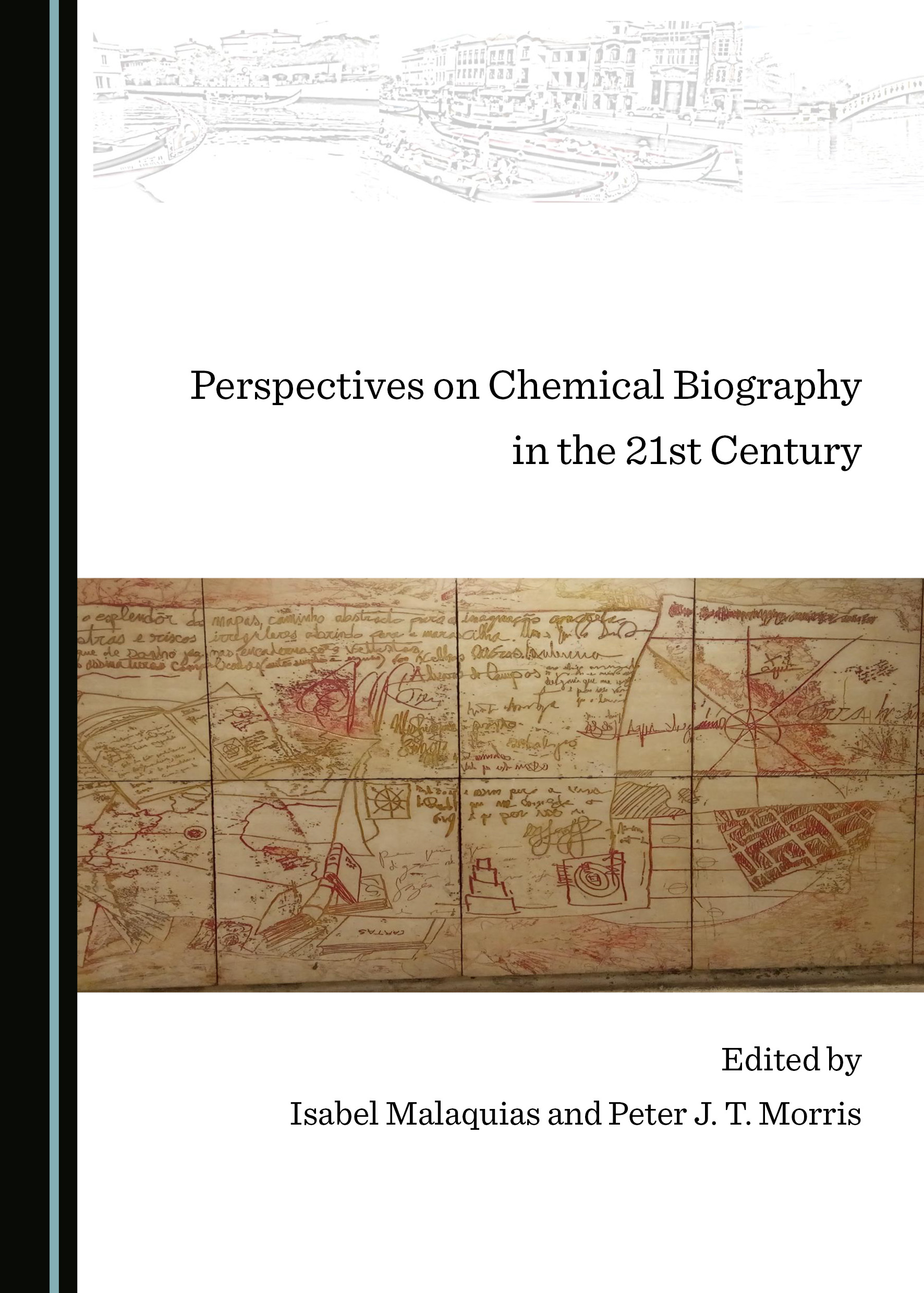 Overlooked, even despised by historians of chemistry for many years, the genre of biography has enjoyed a revival since the beginning of this century. The key to its renaissance is the use of the biographical form to provide a contextual analysis of important themes in contrast to the uncritical, almost hagiographic, lives of chemists written in the earlier part of the twentieth century. Bringing together the contributions of scholars active in several different countries, Perspectives on Chemical Biography in the 21st Century leads the reader through emerging questions around sources, and the generic problems faced by authors of biographies, before moving on to discuss aspects more related with physical, theoretical and inorganic chemistry, and facets of 19th century chemistry. In contrast to the letters and diaries of earlier chemists, we are now faced with scientists who communicate by telephone and email, and compose their documents on computers. Are we facing a modern equivalent of the destruction of the Library of Alexandria where all our sources are wiped out electronically?

Isabel Malaquias is Associate Professor at the University of Aveiro, Portugal. Her research interests deal with the history of science and the role of communities of amateurs and professionals in the production of science. She is a member of the International Academy of the History of Science, and recently co-edited For the Love of Science - The Correspondence of J. H. de Magellan (1722-1790) (2017).

Peter J. T. Morris is a Senior Research Fellow Emeritus at the Science Museum, London, and an Honorary Research Associate at University College London. He has received the Edelstein Award from the American Chemical Society and the Wheeler Award from the Royal Society of Chemistry. His current projects are a book on the history of synthetic rubber in Nazi Germany and a biography of Henry Enfield Roscoe. He is also a general editor of the six-volume Cultural History of Chemistry.