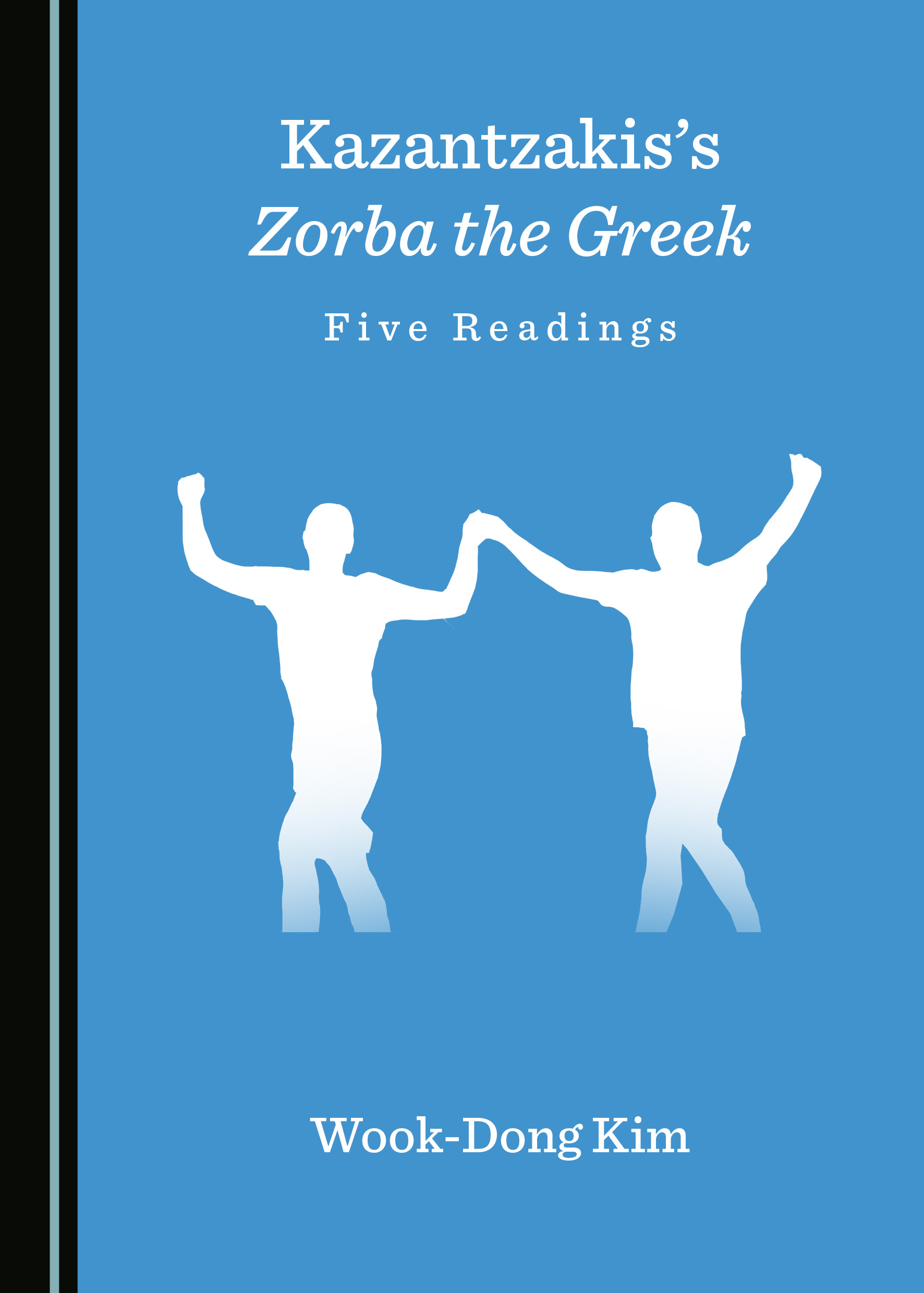 Adopting a pluralist approach, this book presents a detailed analysis of Zorba the Greek (1946), by Nikos Kazantzakis, recognised as one of the greatest writers Greece has produced since the days of Homer and the Ancient Greek dramatists. Acclaimed both as a modern classic and as an international bestseller, the novel has increasingly gained popularity not only in the Western world, but also in East Asia. This text reads Kazantzakis’s novel from five different critical perspectives: formalist, existentialist, feminist, ecocritical, and intercultural. As such, it will be useful to literary critics, scholars, and general readers, as well as any person interested in literary criticism and theory.

Wook-Dong Kim Professor Emeritus of the Humanities at Sogang University, Seoul, and teaches at Ulsan National Institute of Science and Technology (UNIST), South Korea. He is a literary critic and professional literary translator. His research interests range widely from English literature to literary theory and translation studies. His major scholarly books in English and Korean include The Edge of Nothing: An Existentialist Reading of William Faulkner, Metaphor and Metonymy, Translation and the Modernity of Korea, Three Modern Translators in Korea, and The Culture of Mistranslation. In addition, he has translated classic novels, such as The Scarlet Letter, Catcher in the Rye, The Great Gatsby, For Whom the Bell Tolls, To Kill a Mockingbird, Animal Farm, and Zorba the Greek.