Home / Buy A Book / Social Sciences / Finding W.D. Fard: Unveiling the Identity of the Founder of the Nation of Islam

Finding W.D. Fard: Unveiling the Identity of the Founder of the Nation of Islam 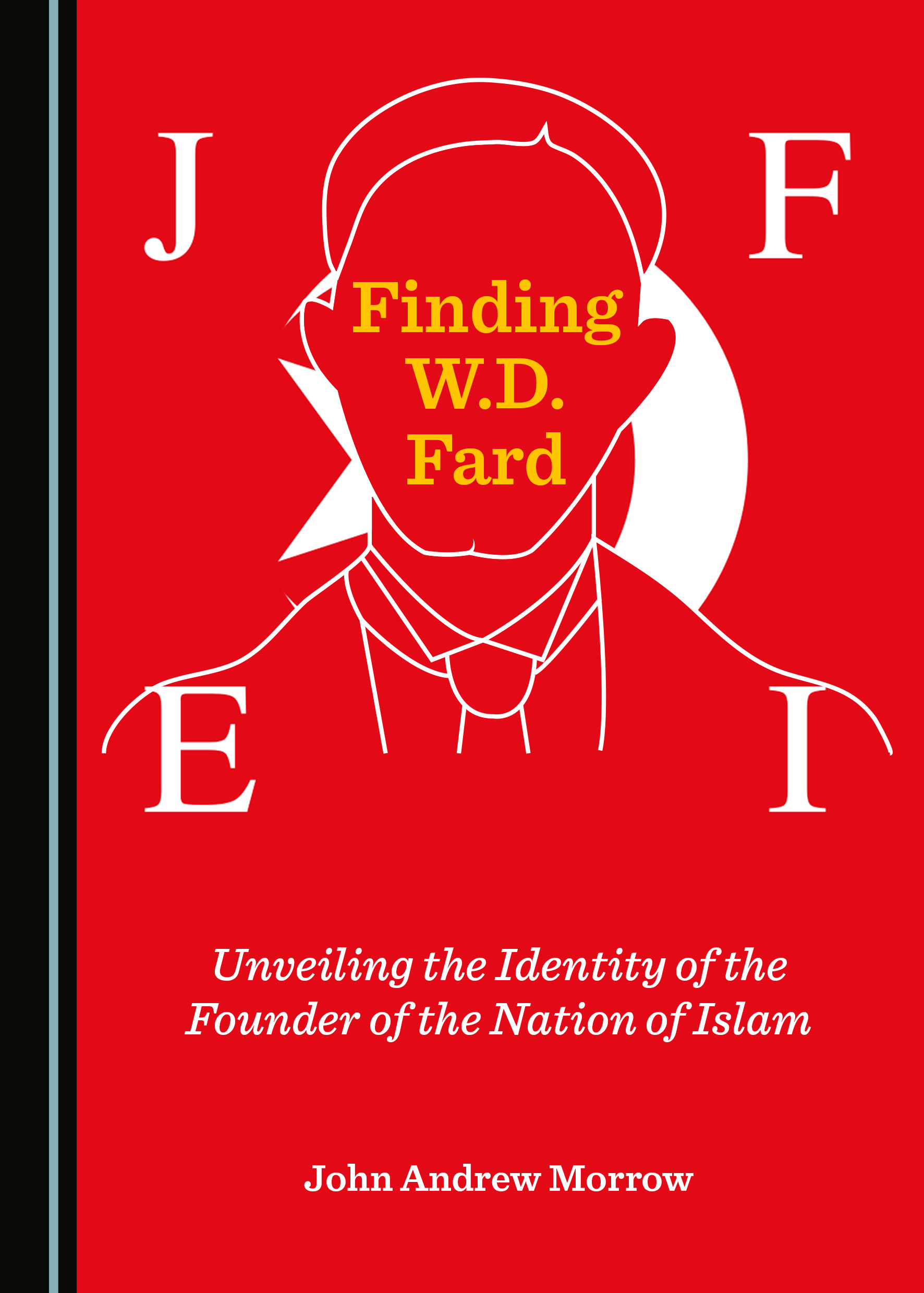 Since his arrival in Detroit on July 4, 1930, W.D. Fard, known also as Wallace Fard Muhammad and over fifty other aliases, has elicited an enormous amount of curiosity. Who was this man who claimed that he was both the Messiah and the Mahdi, and who was identified as God in Person by his disciple, Elijah Muhammad, whom he reportedly appointed as his Final Messenger? The people who actually met him, and the scholars who have studied him, have suggested that he was variously an African American, an Arab from Syria, Lebanon, Algeria, Morocco or Saudi Arabia, a Jamaican, a Turk, an Afghan, an Indo-Pakistani, an Iranian, an Azeri, a white American, a Bosnian, a Mexican, a Greek or even a Jew. In an attempt to determine the origins of W.D. Fard, most scholars have relied on his teachings as passed down, and perhaps modified, by Elijah Muhammad. Some have suggested that he was a member of the Moorish Science Temple of America or the Ahmadiyyah Movement. Others have suggested that he was a Druze or a Shiite.

Finding W.D. Fard: Unveiling the Identity of the Founder of the Nation of Islam provides an overview of the scholarly literature related to this mysterious subject and the theories concerning his ethnic and racial origins. It provides the most detailed analysis of his teachings to date in order to identify their original and multifarious sources. Finding W.D. Fard considers the conflicting views shared by his early followers to decipher the doctrine he actually taught. Did W.D. Fard really profess to be Allah, or was he deified after his death by Elijah Muhammad? The book features a meticulous study of any and all subjects who fit the profile of W.D. Fard, and provides the most detailed information regarding his life to date. It also offers an overview of turn-of-the-20th-century Islam in the state of Oregon, demonstrating how much W.D. Fard learned about the Muslim faith while residing in the Pacific Northwest. The work finishes with a series of conclusions and suggestions for further scholarship.

John Andrew Morrow received his PhD from the University of Toronto, where he studied Hispanic, Native, and Islamic Studies. He worked as a university professor for two decades. After reaching the rank of Full Professor, he retired from academia to devote himself entirely to scholarship and service. He has authored a vast body of scholarly works, including The Covenants of the Prophet Muhammad with the Christians of the World (2013), which has been translated into Spanish, Italian, Arabic, and Indonesian. He is the Editor-in-Chief of Islam and the People of the Book: Critical Studies on the Covenants of the Prophet, a three-volume encyclopedic work on the letters and treaties of the Prophet Muhammad. Along with Charles Upton, he directs the Covenants Initiative, lectures around the world, and acts as a religious and political advisor to world leaders.

"In his masterpiece Finding W.D. Fard, Dr. John Andrew Morrow demonstrates that he is not just a competent historian, but a thorough investigator. He does not leave a stone unturned, as he examines all the existing research on the identity of the enigmatic Fard. Morrow gets so close to the mystery man, that you can almost touch him. The reader is taken through a whirlwind of facts and theories on Fard’s origins, religious persuasions, business ventures, relationships, and run-ins with the law. After each lead is followed and each theory is unpacked, Morrow includes possible inconsistencies and evidentiary issues. This keeps the reader engaged throughout the nearly 500-page textbook. Finding W.D. Fard relies partly on the research of Evanzz, Arian, and other authors, but every previous claim is rigorously fact-checked. Unlike the aforementioned writers, Morrow offers a detailed understanding of the subtleties of Shīʿism, which become relevant when pinpointing the origins of Fard’s doctrine. Furthermore, Morrow appears to truly have no “dog in the fight” and offers honest research without an intention to denigrate or exonerate the founder of the NOI. The book offers several new contributions to the field, including possible details on Fard’s relatives, business partners, and life as a street politician and restauranteur. The target audience includes fellow researchers and discerning readers who have an interest and familiarity with the subject at hand."

Bilal Muhammad, Berkeley Institute for Islamic Studies, 2019 "All-in-all, this book is a major contribution to the examination of W. D. Fard and his biography. And from an accomplished, trained scholar too

"An impressively and meticulously presented work of simply outstanding scholarship, "Finding W.D. Fard: Unveiling the Identity of the Founder of the Nation of Islam" will prove to be of intense interest to students of the Nation of Islam and is an unreservedly recommended addition to both community and academic library 20th Century American Biography collections in general, and National of Islam supplemental studies lists in particular."

“Throughout his book, John Andrew Morrow sought to record as much information about W.D. Fard as possible, but also to leave us the opportunity to create an image of the man ourselves, and thus take an active part in this research. Such an approach vests this book with a special importance. [T]hrough this research he has brought us closer than anyone before him to the mystery that is W.D. Fard.”
Milan Vukelić
Faculty of Political Science, University of Belgrade; Politics and Religion Journal, Vol. XIII: 2, 2019