Henry Cabot Lodge, Alexander Hamilton and the Political Thought of the Gilded Age 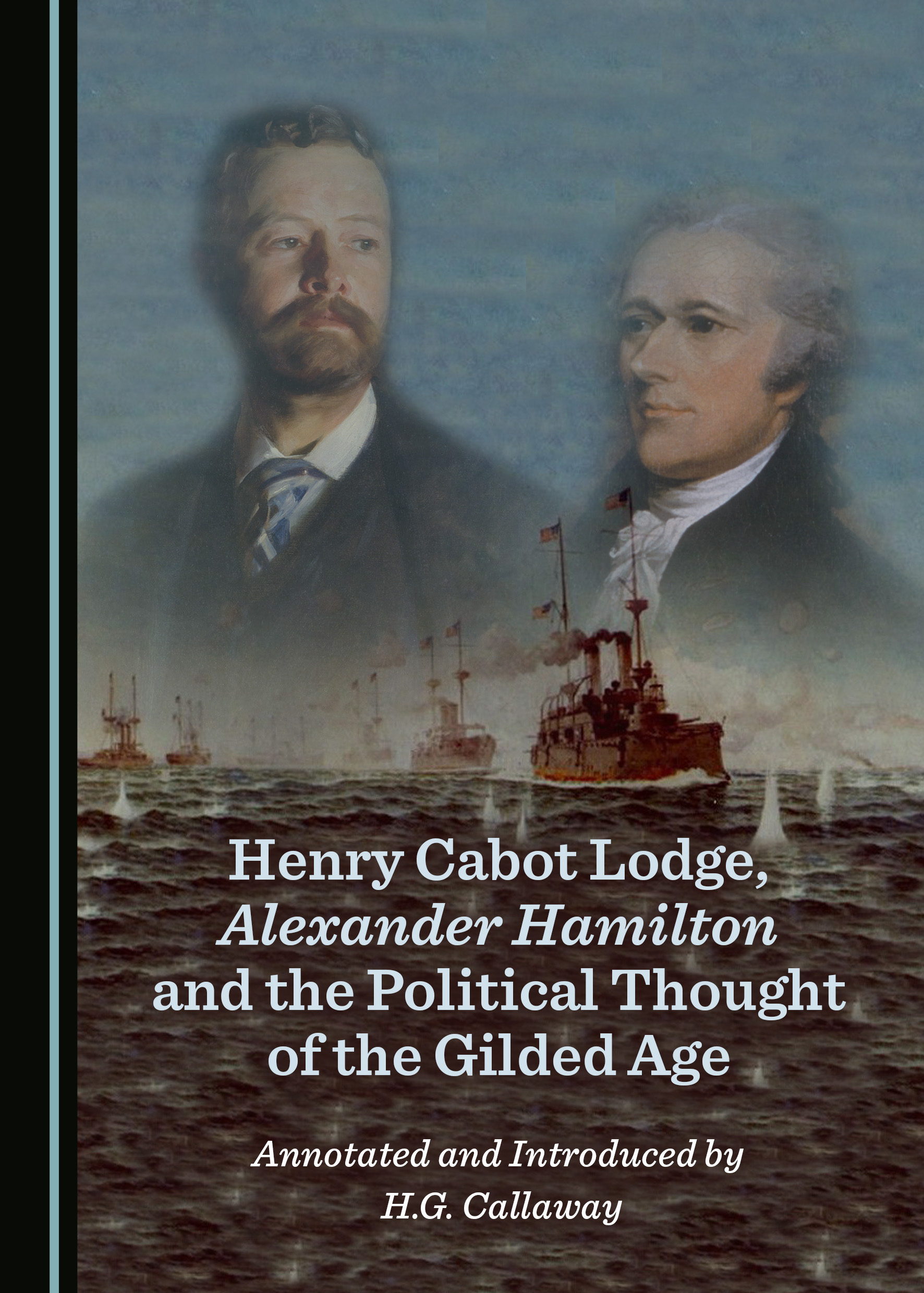 We are currently witnessing a renewal of broad public interest in the life and career of Alexander Hamilton – justly famed as an American founder. This volume examines the possible present-day significance of the man, noting that this is not the first revival of interest in the statesman. Hamilton was a major background figure in the GOP politics of the Gilded Age, with the powerful US Senator Henry Cabot Lodge, Sr. drawing on Hamilton to inspire a new, assertive American role in the world. Hamilton was first prominent as a soldier and aide to General Washington, and believed in centralization of power in the federal government and an energetic presidency. He founded the American financial system as the first Secretary of the Treasury, and was a great moving force of America’s first nationalist-conservative party – the Federalists. As shown here, close scholarly attention to Lodge’s biography brings out the darker sides of the celebrated hero. Hamilton’s deeper conviction was the need of an elitist “aristocratic republic,” and he was an advocate of military-commercial empire. The Gilded Age Hamilton revival helped inspire the Spanish-American war of 1898 and an American overseas empire. This book will be of interest for students and professionals in political philosophy, political science, American history and American studies.

Professor H.G. Callaway has published widely in both the US and Europe on the philosophy of language and meaning and on the interpretation of American intellectual history. He holds a doctorate in philosophy, has lectured widely in both the US and Europe, and has taught at American and European universities and at the University of Ibadan, Nigeria. His work in American philosophy and intellectual history includes many professional articles and reviews, critical editions of works by Ralph Waldo Emerson and William James, and a critical study of A.J. Dallas and the philosophy of law in the foreign relations of the early American republic. His most recent monograph, Pluralism, Pragmatism and American Democracy, was published in 2017.