The Collectio Avellana and Its Revivals 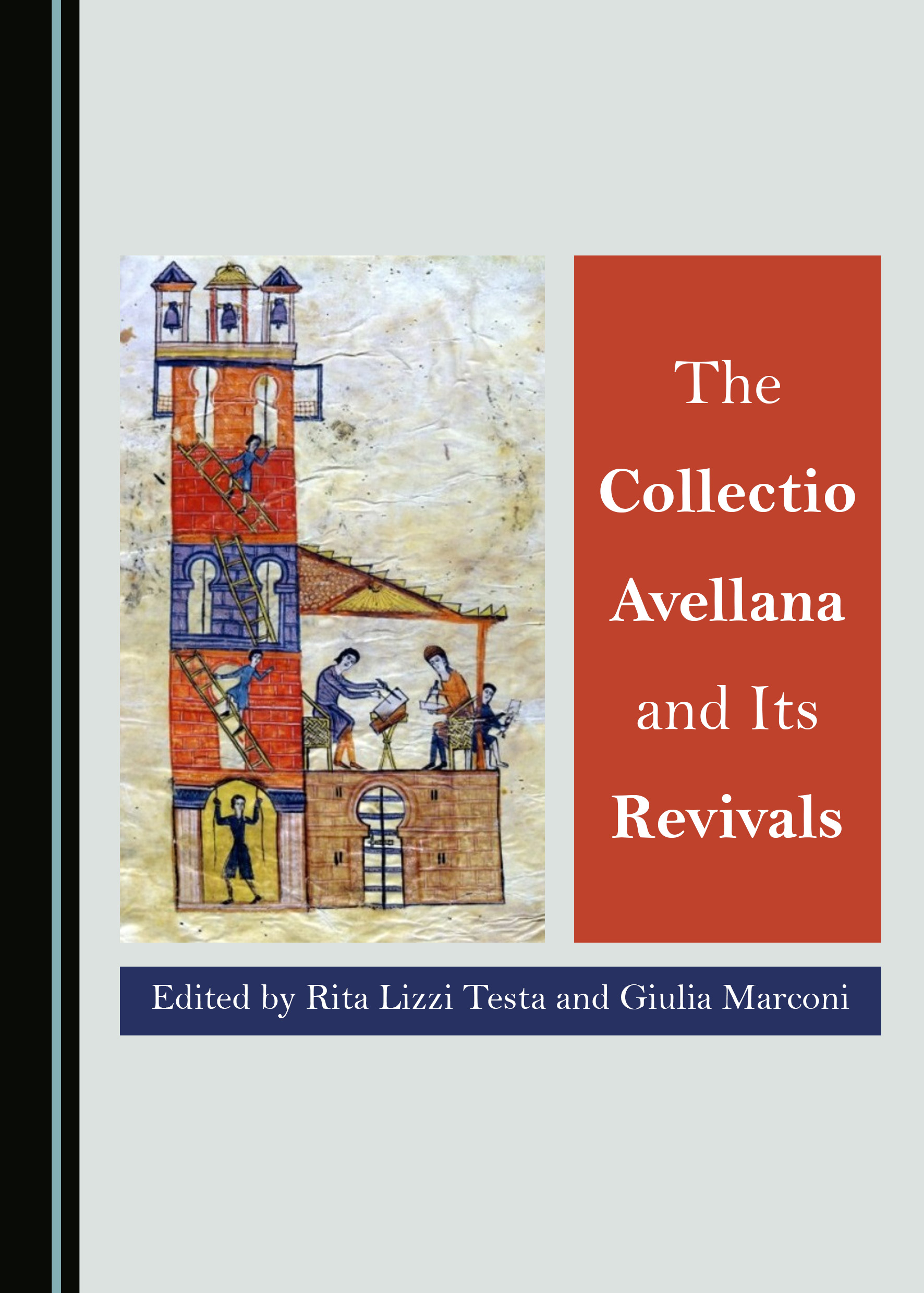 The Collectio Avellana (CA) has an extraordinary richness and variety of content. Imperial rescripts, reports of urban prefects, letters of bishops, and exchanges of letters between popes and emperors, some of which only this compilation preserves, constitute an exceptional documentary collection for researchers of various sectors of antiquity. This volume is the first publication to reconstruct the history of this compilation through the fascinating questions that it poses to the scholar. There are essays on its general structure, and on some of the most singular texts preserved therein. Other papers offer a comparison between this compilation and the other canonical collections compiled in Italy between the fourth and sixth centuries, as well as between the CA and other contemporary literary products. Adopting a new approach, some contributions also ascertain who could physically have access to the materials that were collected in the CA, and where the compiler could find them. All these fresh studies have led to new hypotheses regarding the period in which the collection, or at least some of its parts, took shape and the personality of its author.

Rita Lizzi Testa is Professor of Roman History at the University of Perugia, Italy, and a member of the International Advisory Board of Studies in Early Christianity, and Ancient Cities, and the journals Cristianesimo nella Storia, and Studies in Late Antiquity. Her publications include Senatori, popolo, papi. Il governo di Roma al tempo dei Valentiniani (2004), Pagans and Christians in the Roman Empire: The Breaking of a Dialogue, IVth-VIth Century A.D. (2011), Pagans and Christians in Late Antique Rome: Conflict, Competition, and Coexistence in the Fourth Century (2016), and Late Antiquity in Contemporary Debate (2017).

Giulia Marconi is a Research Fellow at the University of Perugia, Italy. Her main research interests include the transformation of the traditional educational institutions in Late Antiquity, the historical context of the production of canonical collections in Italy between the 5th and 6th centuries, and the relationship between provincial elite and Roman aristocracy in Ostrogothic Italy. Her publications include Ennodio e la nobiltà gallo-romana nell’Italia ostrogota (2013).