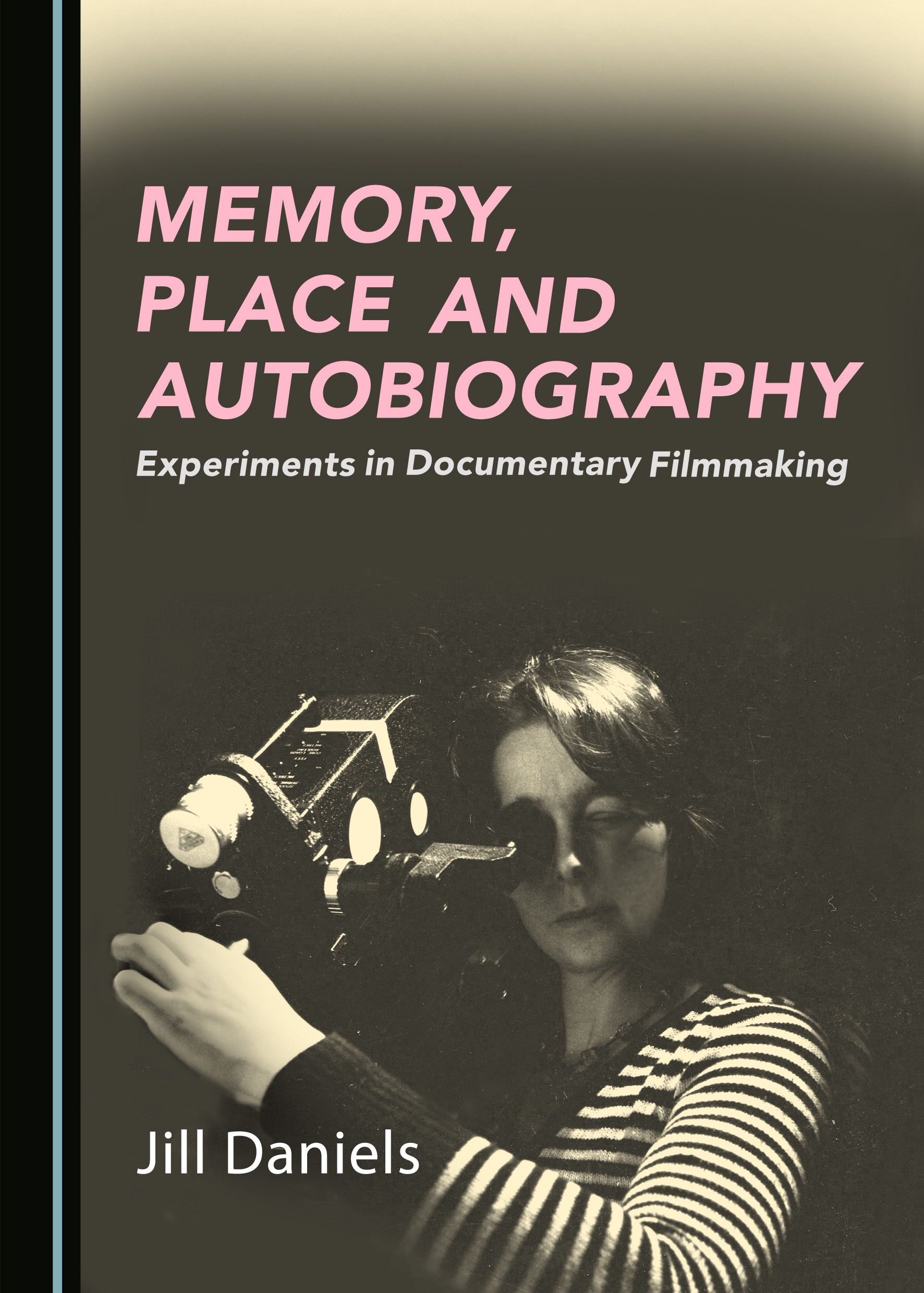 There has been a significant growth in autobiographical documentary films in recent years. This innovative book proposes that the filmmaker in her dual role as maker and subject may act as a cultural guide in an exploration of the social world. It argues that, in the cinematic mediation of memory, the mimetic approach in the construction of documentary films may not be feasible, and memory may instead be evoked elliptically through hybrid strategies such as critical realism and fictional enactment. Recognizing that identity is formed by history and what ‘goes on’ in the world, the book charts the historical trajectory of the British independent filmmaking movement from the mid-1970s to the present growth of new online distribution outlets and new media through digital technologies and social media.

Jill Daniels is an internationally renowned filmmaker and scholar, and has made numerous documentary films, including Not Reconciled (2009), Next Year in Lerin (2010), The Border Crossing (2011), My Private Life (2014), and My Private Life II (2015). She has also won several international awards, including the Jury Award for Best Experimental Film at the Ann Arbor Experimental Film Festival, USA, in 2017 for My Private Life II. She is co-editor of Truth, Dare or Promise: Art and Documentary Revisited (2013) and a member of the editorial board of Journal of Media Practice and Education. She teaches Film Practice and Theory at the University of East London.

“Tracing her own trajectory over the years, from the emergence of the independent sector in the 1970s to the age of digital video, Jill Daniels tells a story at once personal, social and artistic. [It is a] fascinating account of what it means to be an independent experimental documentarist.”
Michael Chanan
Documentary film-maker, music critic, and author; Professor of Film and Video, Roehampton University, UK

“What is extraordinary about Daniels’ film work is the way she explores her themes-of memory, place, trauma, loss and survival-with almost forensic precision, but at the same time with a sense of personal closeness and connection that draws us in and makes her films memorable years after viewing them. Like other great ground-breaking documentarists—Chris Marker, Wim Wenders, Joshua Oppenheimer—she brings an artist’s luminous quality to her critical writing, leading us through observed, enacted and imagined scenarios to forge a radical understanding of new directions in the authored documentary. Her politics and her feminism inform this analysis, providing vital insights to those working in media, culture and the arts.”
Sue Clayton
Film director; Professor of Film and Television, Goldsmiths University of London

“I found it a completely fascinating and thought-provoking read. Taken as a whole, the book gives both an intimate portrait of a particular filmmaker’s struggle to make work, and a very clear picture of the contexts (personal, industrial and intellectual) in which that work was produced. […] I think that anyone involved the field of filmmaking as research—perhaps, particularly those embarking on a PhD—will also find it very valuable as a kind of textbook, as it is a precise and nuanced account of a research experience, and so, by implication, also a methodological guide.”
Tony Dowmont
Professor Emeritus, Department of Media, Communications and Cultural Studies, Goldsmiths, University of London; Alphaville: Journal of Film and Screen Media, no. 20, 2020