Home / Buy A Book / Social Sciences / Political Correctness in the Era of Trump: Threat to Freedom or Ideological Scapegoat?

Political Correctness in the Era of Trump: Threat to Freedom or Ideological Scapegoat? 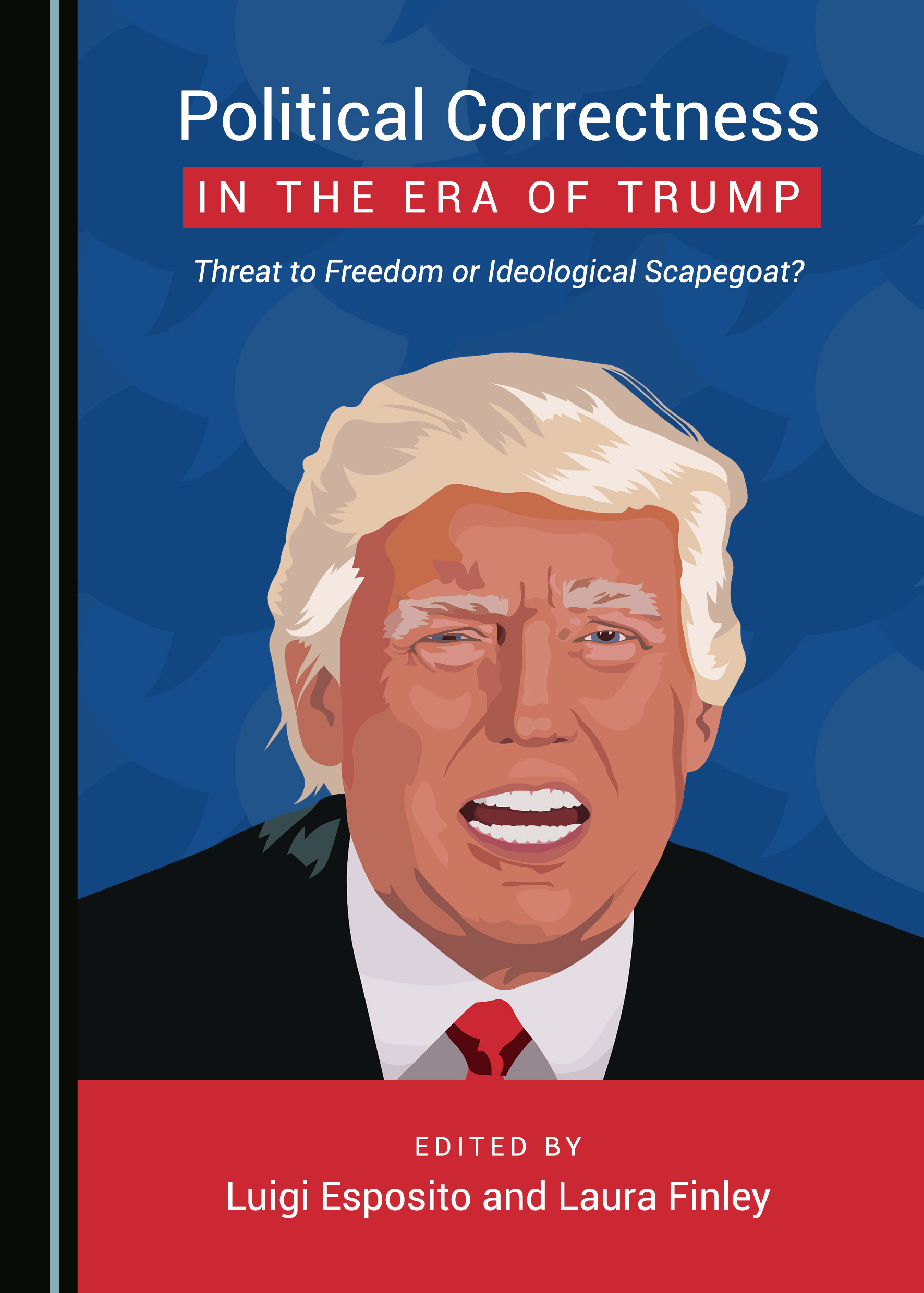 In recent years, debates surrounding “political correctness” (PC) have once again intensified in the United States and other Western countries. Although PC has a long history, the term today is typically associated with a type of leftist-progressive puritanism that prevents people from speaking their minds or voicing uncomfortable truths that might “offend” members of marginalized groups or communities. In many respects, the political ascendancy of Donald J. Trump, and his appeal to millions of people not only in the USA, but around the world, hinges on the belief that his presidency represents a repudiation of the repressiveness associated with PC. Indeed, throughout his political campaign, Trump declared himself to be an “anti-PC” president who would always “speak his mind” and “tell it like it is.” However, while many celebrated Trump’s maverick, anti-PC stance, others saw this as an attack on basic standards of decency and civil discourse.

Timely and important, this collection is authored by scholars from various disciplines, and will be of interest to educators, undergraduate and graduate students, as well as anyone interested in the debates associated with the so-called “culture wars” in the West. Each chapter addresses how the PC debate has continued to shape social and political discourse in different areas, including race relations, gender issues, terrorism and national security, higher education, the media, and immigration. The point is made that while some of the criticisms directed against PC are worthy of serious consideration and discussion, it is also true that PC, particularly in the era of Trump, has been increasingly employed as a form of ideological scapegoat to delegitimize and roll back language, attitudes, values, behaviors, and policies that are vital for promoting objectives associated with gender and racial equality, human rights, democracy, empathy, fairness, multiculturalism, and inclusive curricula.

Luigi Esposito, PhD, is Associate Professor of Sociology and Criminology at Barry University, USA. He is the author and co-editor of four books, and has published numerous peer-reviewed articles and book chapters on issues related to neoliberalism, race and ethnic relations, social theory, gun politics, globalization, mental health, and ethics. He has also presented his research at dozens of professional conferences in various countries.

Laura Finley, PhD, is Associate Professor of Sociology and Criminology at Barry University, USA. She is the author, co-author, and editor of twenty-three books, as well as numerous book chapters and journal articles. She is also a syndicated columnist with PeaceVoice and a contributing author with New Clear Vision. In addition, she is actively involved with a number of peace, justice and human rights initiatives.