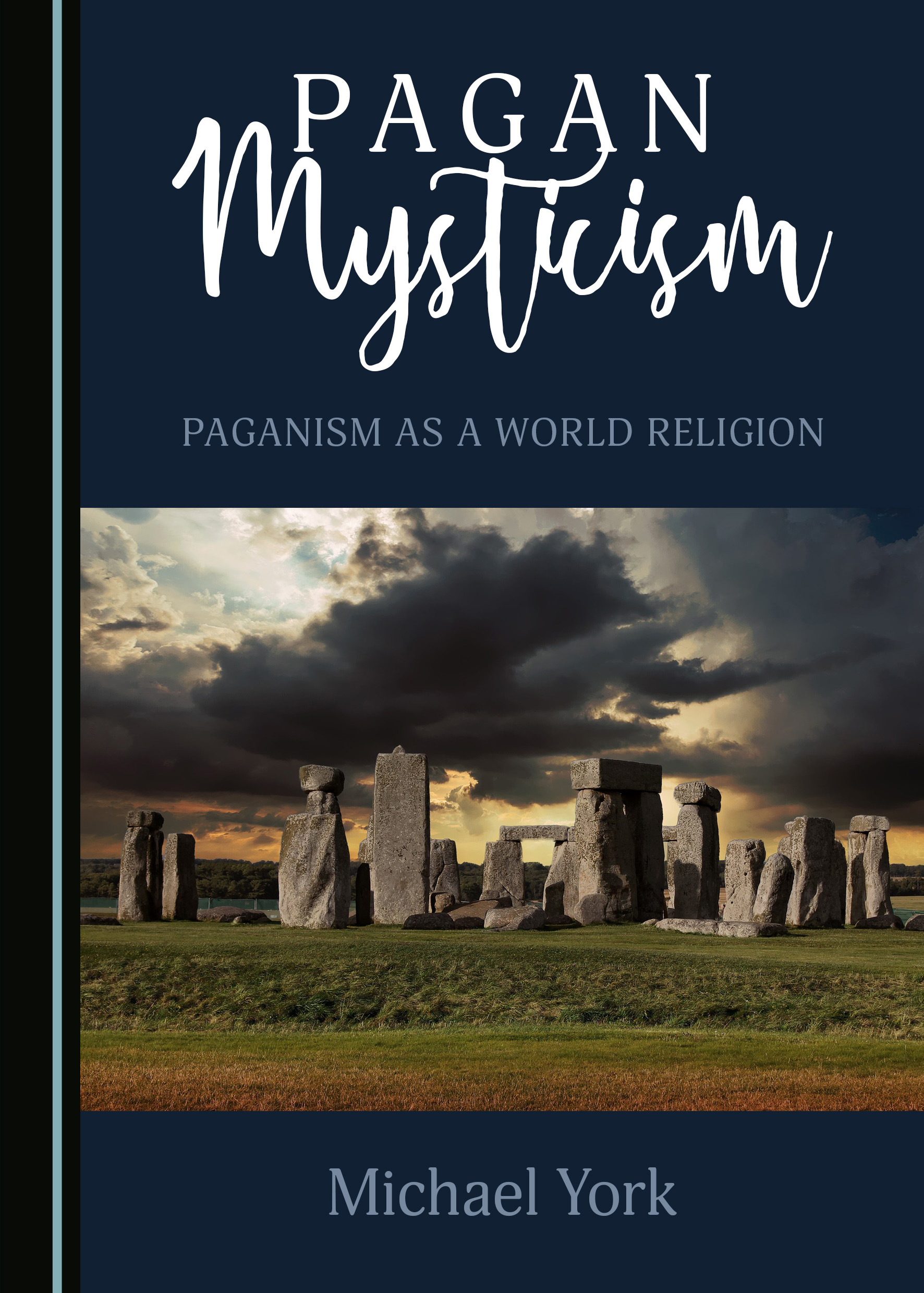 As a non-dogmatic religion, paganism is a spiritualty that is variously interpreted in terms of nature worship, this-worldliness, the valuing of the physical, and multiple understandings of the sacred. Like most religions, pagan spirituality also entertains the experience of mystical ecstasy as an intense state of psycho-spiritual consciousness that radically diverges from ordinary waking awareness. This volume addresses two fundamental questions, namely: “how do the world’s religions understand the mystical and its pursuit?”, and “how and why does paganism offer something different?” Proverbially, the mystical quest is an ultimate human endeavour. The re-emergence of pagan thought in contemporary times challenges the obsolete and unlocks both innovation and available forms of transpersonal emancipation.