Home / Buy A Book / Social Sciences / Essays on the Medieval Period and the Renaissance: Things New and Old

Essays on the Medieval Period and the Renaissance: Things New and Old 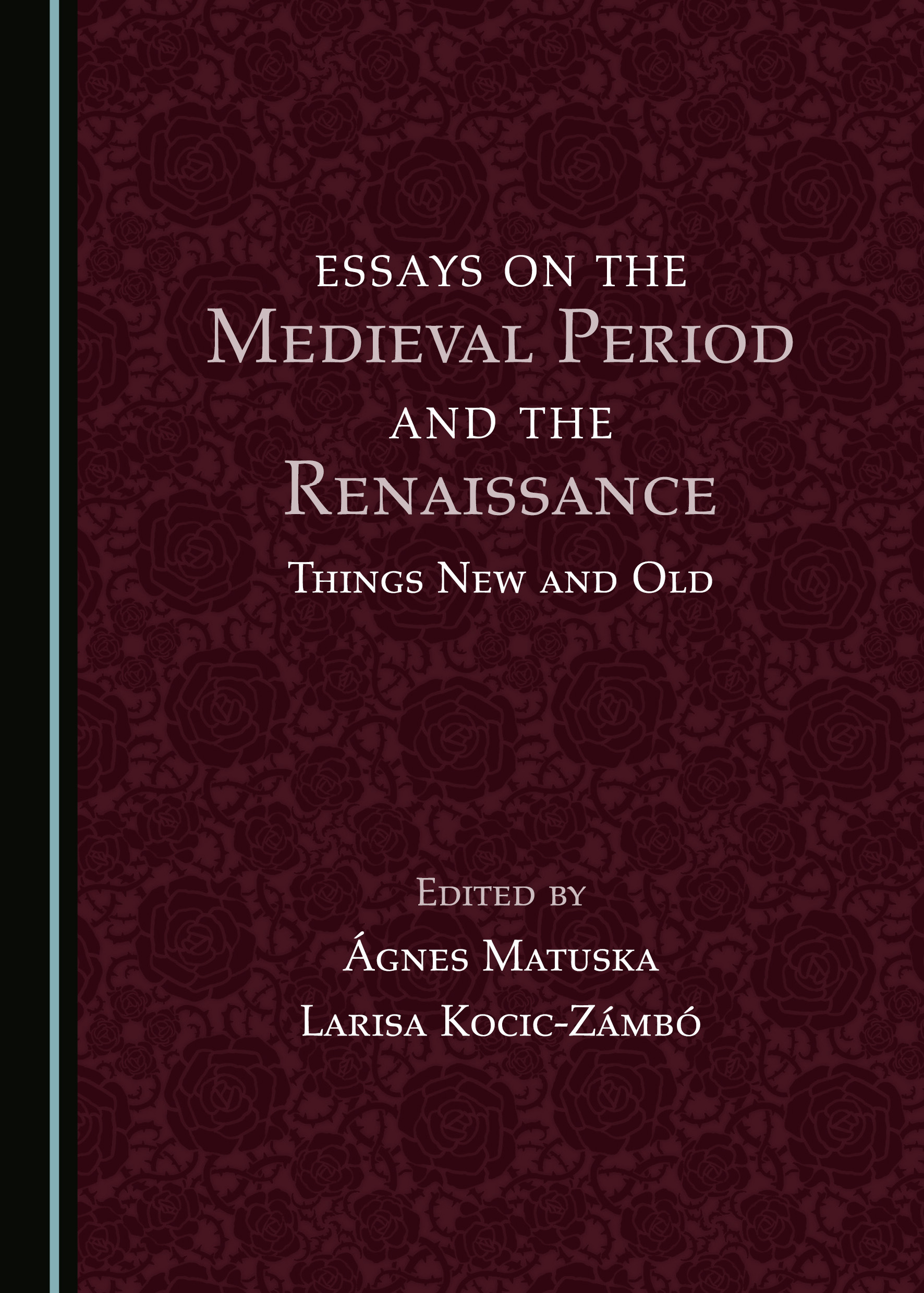 This collection brings together extended versions of papers delivered at the 2015 meeting of the Hungarian Society for the Study of English (HUSSE). The timeframe the papers deal with, starting with 15th century devotional texts, including Tudor interludes, Shakespearean plays and their adaptations, and ending in Milton, embraces three centuries of the history of English literature. As such, the contributions offer not only a variety of methodological approaches and disciplinary perspectives, but also highlight converging problems within this broad field, crystallized around three main topics of scholarship and constituting the three thematic parts of the volume, each containing three to four chapters. The first part, entitled “Medieval and Early Modern Experiments with Genre”, offers a set of readings that interpret texts in the light of their generic and thematic innovativeness. Attesting to the multiple ways in which Shakespeare is made our contemporary, the second part, “Shakespearean Texts and Adaptations—Our Contemporaries”, is comprised of essays on contemporary adaptations of Shakespeare and Renaissance theatre, taking the term “adaptation” in a broad sense. The contributions in the third part of the volume, “Perspectives on Milton”, all focus on John Milton, highlighting debates or underrepresented discourses in Milton studies. What connects the papers of the volume as a whole is the reinterpretation of traditional critical assumptions through innovative methods, including viewpoints integrated from other disciplines and discourses, such as theatre studies, digital humanities and social sciences, addressing the relevance of both traditional and innovative topics within English studies in a contemporary academic context.

Ágnes Matuska is Associate Professor at the Department of English Studies at the University of Szeged, Hungary. Her main field of research is English Renaissance drama, particularly issues of the changes in the logic and ontology of theatrical representation during the early modern period. Her book The Vice-Device: Iago and Lear’s Fool as Figures of Representational Crisis (2011) explores a re-evaluation of the Vice character of morality plays. She is currently working on a project dealing with the diverse traditions of the theatrum mundi metaphor in Elizabethan England, as well as the ways contemporary understandings of the topos influence our readings of the plays. She is the recipient of Folger Shakespeare Fellowships (2007 and 2013) and a Fulbright Research Fellowship (2011).

Larisa Kocic-Zámbó is a Senior Assistant Professor at the Department of English Studies at the University of Szeged, Hungary, and member of the Gender Studies Research Group, TNT. Her research interests include early modern literature, orality and literacy of culture, literature and religion, and theories and practices of popular culture. She is also assistant editor of the TNTeF online journal.