Home / Buy A Book / Social Sciences / Ecology and Literatures in English: Writing to Save the Planet

Ecology and Literatures in English: Writing to Save the Planet 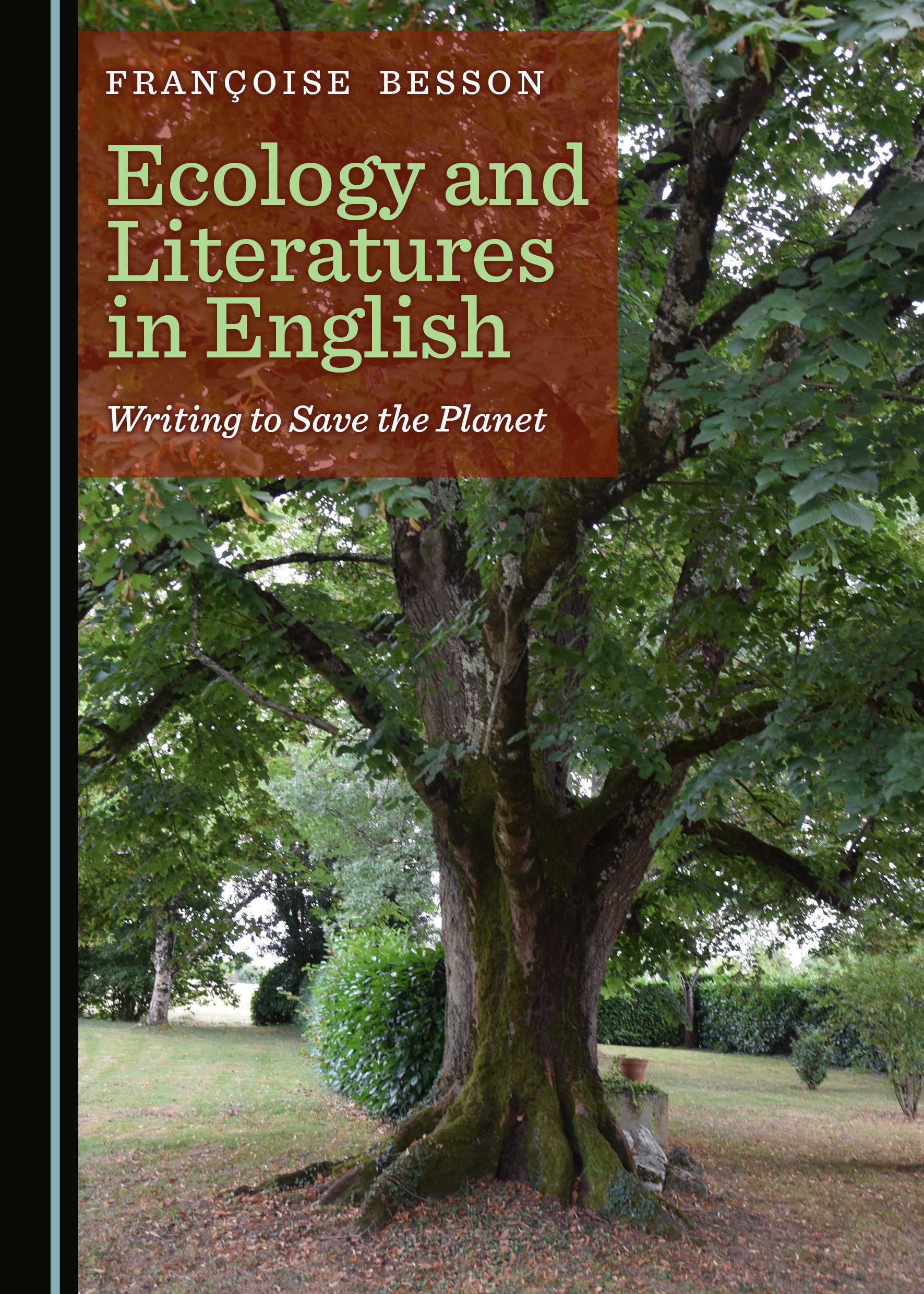 In all latitudes, writers hold out a mirror, leading the reader to awareness by telling real or imaginary stories about people of good will who try to save what can be saved, and about animals showing humans the way to follow. Such tales argue that, in spite of all destructions and tragedies, if we are just aware of, and connected to, the real world around us, to the blade of grass at our feet and the star above our heads, there is hope in a reconciliation with the Earth. This may start with the emergence, or, rather, the return, of a nonverbal language, restoring the connection between human beings and the nonhuman world, through a form of communication beyond verbalization.

Through a journey in Anglophone literature, with examples taken from Aboriginal, African, American, English, Canadian and Indian works, this book shows the role played by literature in the protection of the planet. It argues that literature reveals the fundamental idea that everything is connected and that it is only when most people are aware of this connection that the world will change. Exactly as a tree is connected with all the animal life in and around it, texts show that nothing should be separated. From Shakespeare’s theatre to ecopoetics, from travel writing to detective novels, from children’s books to novels, all literary genres show that literature responds to the violence destroying lands, men and nonhuman creatures, whose voices can be heard through texts.

Françoise Besson is Professor Emerita of Literatures in English at the University of Toulouse 2-Jean Jaurès, France, and served as President of the French Society of Travel Literature in English, and as Head of the Toulouse Group of Research in Canadian Studies for several years. She is also a member of the European Association for the Study of Literature, Culture and Environment, the Association for the Study of Literature and Environment, and the Toulouse Academy of Sciences, Inscriptions and Letters. She served as chief editor of the journal Caliban for several years, and specialized in landscape representation, literature and ecology in English, Native American and Canadian travel and environmental literature. She is the author, editor and co-editor of several books on mountains and landscape in Anglophone literature and history. She is also the author of several collections of poems, tales and short stories, and co-author (with her mother, Madeleine Besson) of several books on regional arts and popular traditions.

"It is not surprising then, that Writing to Save the Planet is a persuasive document in which she gathers an army of writers, past and present, and cherry-picks some of their most powerful arguments as weapons to protect the environment and all forms of natural life. Not content to limit her research to the obvious promoters of conservation, she trawls through every conceivable genre to bolster her armoury. There’s a chapter devoted to the theatre, with some surprising results; others in which she looks at the work of poets; at travel writing, children’s fiction and even one which includes comics that contain warnings of ecological disaster through a combination of simple text and visual imagery. No literary stone has been left unturned, and the copious footnotes and bibliography not only betray the fact that this is a work created by an academic mind, but tempt the general reader with the promise of more books to explore. In this respect, Writing to Save the Planet is a dangerous seduction for one whose overloaded shelves are already groaning with much-loved works I couldn’t bear to be without, but which need culling to make way for new titles! My copy of her book is now defaced with annotations and underlining as time and again a passage would make me stop, re-read and absorb before moving on."