Home / Buy A Book / Social Sciences / The Legacy of Empire: Napoleon I and III and the Anglo-Italian Circle during the Risorgimento

The Legacy of Empire: Napoleon I and III and the Anglo-Italian Circle during the Risorgimento 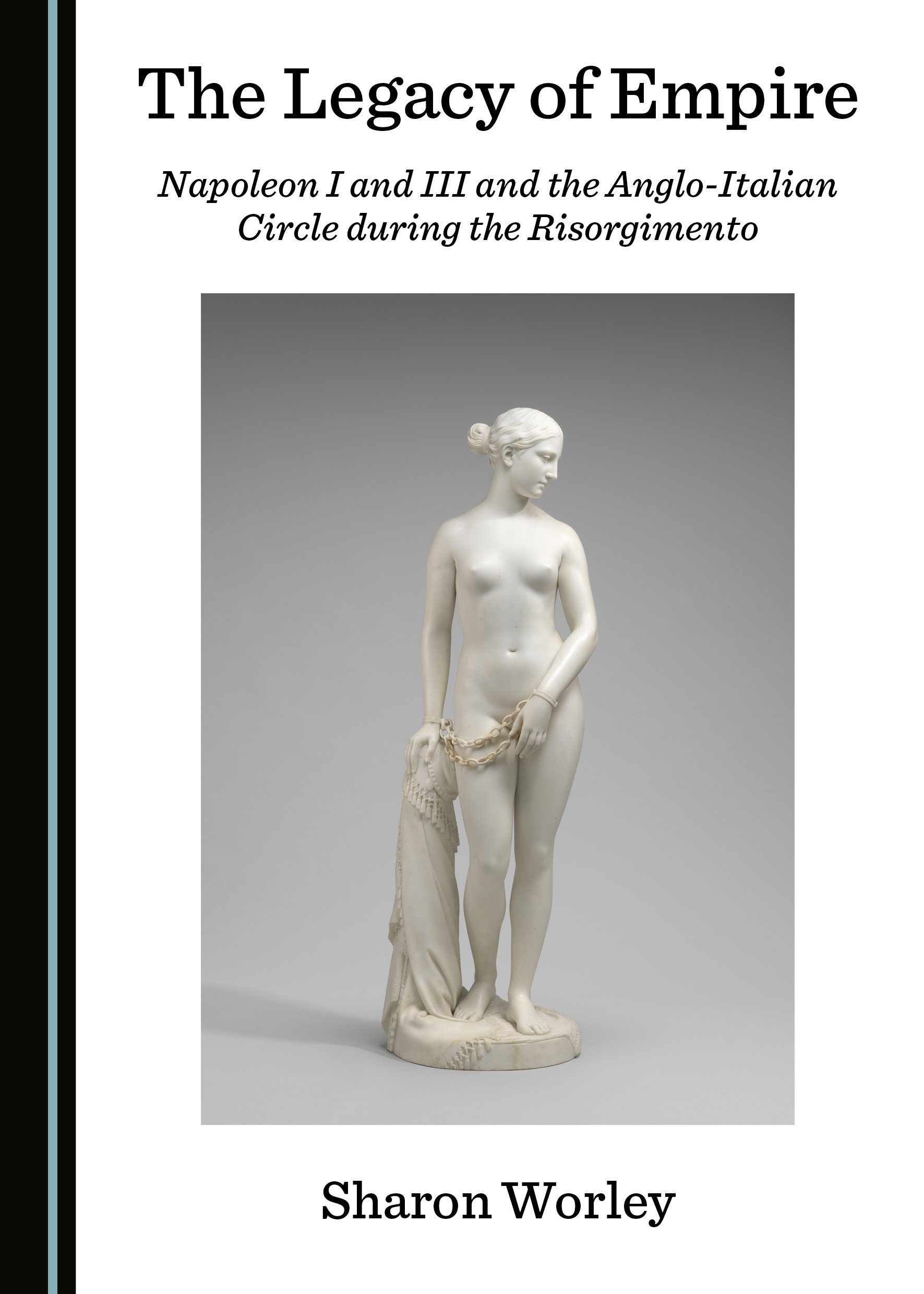 The shadow of Napoleon never left the nineteenth-century and continued to haunt the histories and wars that followed in curious and circuitous ways. The empires of Napoleon I and his nephew, Napoleon III, set the stage for the pendulum swing of time from revolution to its antithesis, empire. The Anglo-Italian style developed as a reaction to these empires, the widespread devastation caused by power, and the monuments it created. Lord Byron, Percy Bysshe Shelley, Margaret Fuller, Elizabeth Barrett Browning, Harriet Hosmer, William Wetmore Story, Nathaniel Hawthorne, Henry James and Vernon Lee responded to recurring themes in Italian Risorgimento politics and culture in the post-Napoleonic era and Second Empire periods. Many of them were ex-patriots, who adopted Italy as their new home. Their unique contribution aligns them with a style that is distinguished by the themes of national independence, feminism, the abolition of slavery and republicanism. They perceived their own time in terms of parallel dimensions in which the past and present converged in national histories at home, in America and England, and in Italy, their new ideal state. The language of their new nationalism evolved from the chronological study of Ancient Rome up to the Renaissance, and the style of both revolution and empire, neoclassicism, while their perspective was largely shaped by a reactionary contrast between the empires of Napoleon I and III, and an ideal state they envisioned for Italy.

Sharon Worley received a PhD in Humanities from the University of Texas at Dallas, and an MA in Art History from Tufts University, USA. She teaches Humanities, Art History and English at area colleges in Houston, Texas, including Sam Houston State University. She is the former curator of the Cape Ann Historical Museum in Gloucester, Massachusetts (1993-2000). She is the author of numerous publications on art history, literature and culture about the Napoleonic era, including Love Letters during the Napoleonic Wars (2016), which examines love letters by famous romantic novelists of the Napoleonic era, including Germaine de Staël, Benjamin Constant, Chateaubriand and Napoleon.