Connecting Contemporary African-Asian Peacemaking and Nonviolence: From Satagraha to Ujamaa 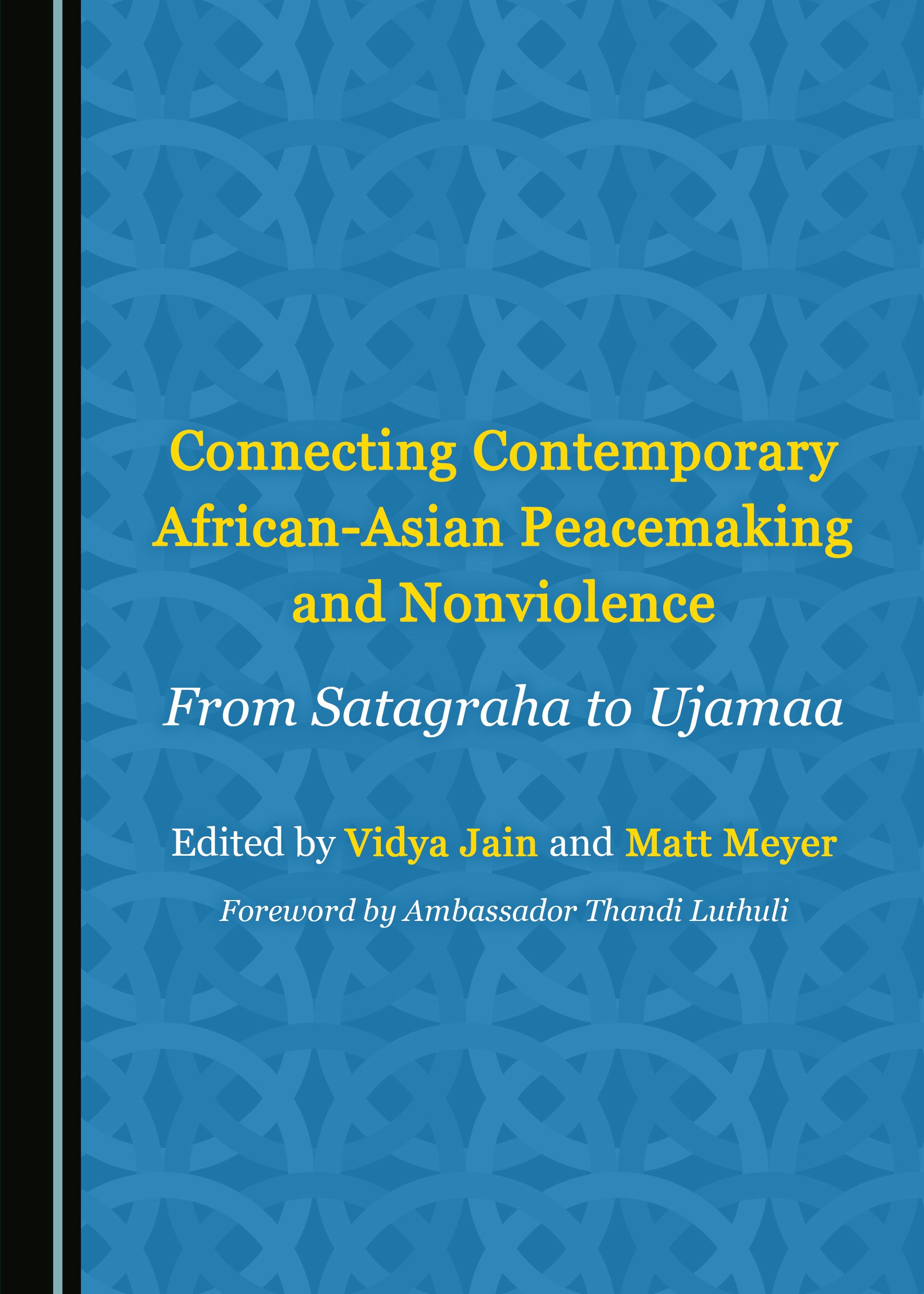 This collection brings together accomplished and emerging scholars who are researching and working for grassroots social change throughout Africa and Asia. The essays within are sourced from a series of seminars held during the founding African Peace Research and Education Association Conference at the Economic Community of West African States Parliament in Abuja, Nigeria. The book draws strategic lines of connection between diverse peoples on the two most populous continents. Looking at contemporary Gandhian, Chinese, armed guerrilla, insurrectionist, state-supported, and civil resistance movements, each essay reviews recent attempts at peace-building, while also placing modern efforts in traditional, historic, indigenous contexts.

Vidya Jain is Professor of Political Science at the University of Rajasthan, Jaipur, India. She is principal of Maharani College, Jaipur, which is Asia’s largest Girl’s College, and has also served as the Director, since 2009, of the University of Rajasthan’s Centre for Gandhian Studies. Professor Jain is the elected convener of the International Peace Research Association’s Nonviolence Commission and was Secretary-General, from 2010 to 2014, of the Asia Pacific Peace Research Association. A scholar of Gandhian and Peace Studies, Professor Jain has authored five books and innumerable articles in journals of national and international repute.

Matt Meyer is a New York City-based educator, organiser, and author, affiliated with the New York Department of Education, the Resistance Studies Initiative at the University of Massachusetts Amherst, United States, and the University of KwaZulu-Natal, South Africa. Aspiring to bring together academics and activists, Meyer serves as a United Nations Economic and Social Council representative of the International Peace Research Association, and he is the War Resisters’ International Africa Support Network Coordinator, and fiscal advisor to the International Fellowship of Reconciliation. In addition, he is the author, editor, and contributor to over a dozen books.

“This volume addresses a current gap in scholarship on nonviolence and civil resistance by drawing on African and Asian writers to share their own experiences, rather than others writing about them. This book answers Elise Boulding’s call for people to “begin learning from Africa – not just about it.” The scholars, activists, and practitioners represented in this volume are a powerful contribution to the greater project of dismantling colonialism in all its forms, working creatively for justice, educating for liberation, and engaging in revolutionary nonviolence.”
Emily E. Welty
Vice Moderator of the World Council of Churches Commission on International Affairs; Part of the 2017 Nobel Peace laureate International Campaign to Abolish Nuclear Weapons