Entangled Hagiographies of the Religious Other 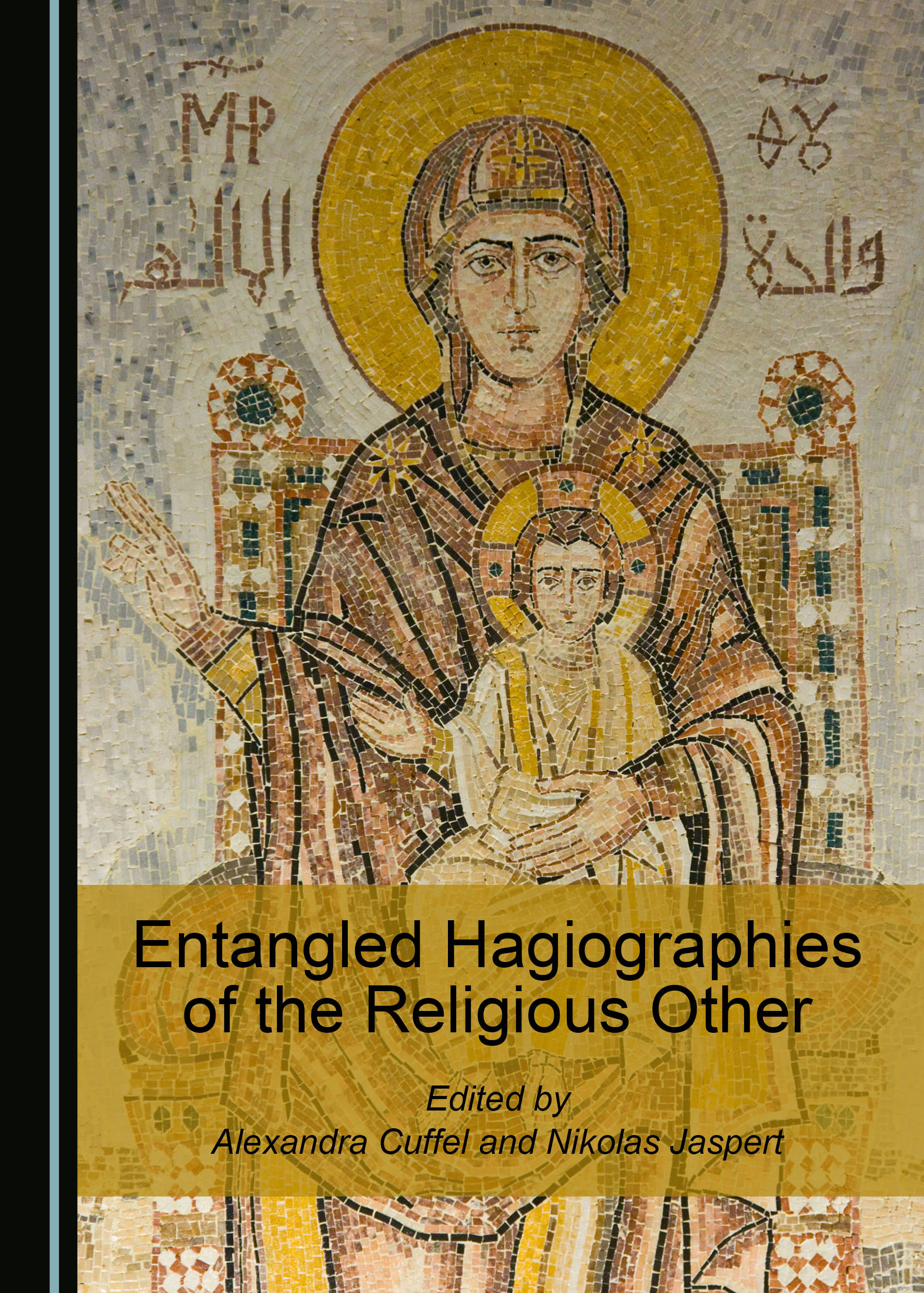 Tales of “saints”, whether told by their adherents or detractors, frequently featured the holy person’s dealings with members of other religions or cultures, or the stories themselves were appropriated by different religious or cultural groups. As such narratives moved from one social, cultural, religious or chronological milieu to another, the representation and meaning of the given holy person and the manner of his/her dealing with the religious other also often changed. As basic storylines remained recognizable, the transformations of specific details often provide important clues about shifts in attitudes over time and between communities. This volume provides a varied array of case studies of this process, ranging from early China to various Christian, Muslim and Jewish cultural contexts in the late antique, medieval and early modern periods.

Professor Alexandra Cuffel received her PhD in History from New York University and is currently Professor of Jewish Religion at the Center for Religious Studies and the History Department at Ruhr Universität Bochum, Germany. Her research addresses Jewish-Christian-Muslim relations, especially polemic, in medieval Europe and the Middle East, gender and mysticism in medieval and early modern Judaism, and shared religious practices, on which she has published numerous articles. She is also the author of Gendering Disgust in Medieval Religious Polemic (2007).

Professor Nikolas Jaspert received his PhD in History from the Friedrich-Meinecke-Institut der Freien Universität Berlin, and is currently Professor of Medieval History at the University of Heidelberg. His research focuses on the history of the Mediterranean, especially the Iberian Peninsula during the Middle Ages, the crusades, military orders, and medieval German-Iberian relations. He is the author of numerous articles and edited volumes dealing with various aspects of these topics, and the monograph Die Kreuzzüge, first published in 2003 and translated into English in 2006.