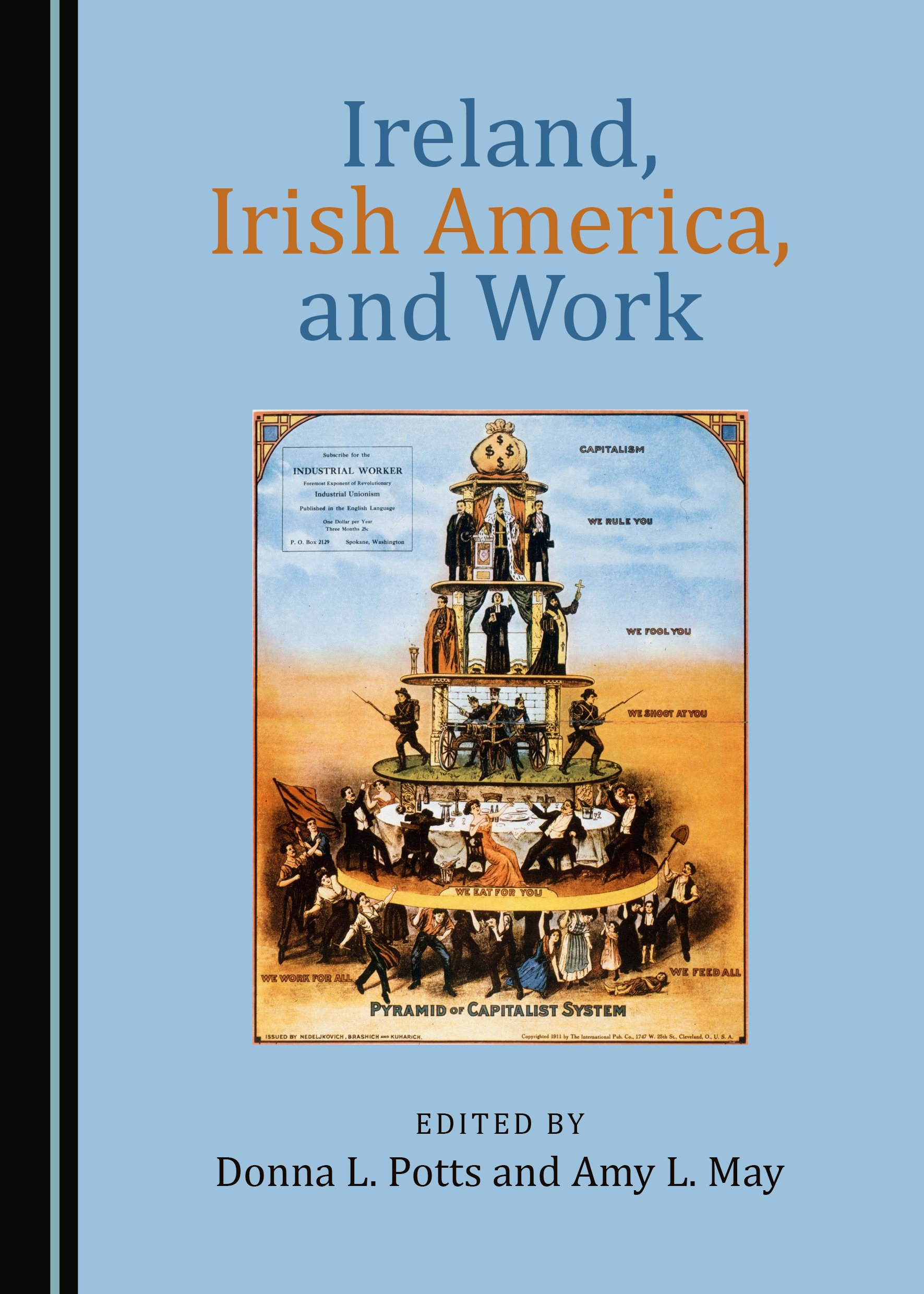 This volume offers perspectives on the history of labour in Ireland, as well as on Irish-American labor, particularly since the mass emigration prompted by the famine of the 1840s. It also examines the specific role that the Irish played in the Inland Northwest, as well as the intersections between the concerns of the Irish and Irish-Americans and those of the Spokane and Coeur d’Alene Indians who inhabited the region when European immigrants first arrived. It relies for its theoretical foundations on labour, postcolonial and feminist theory.

Donna L. Potts is Professor of English at Washington State University, USA. She is the author of two books about poetry, Howard Nemerov and Objective Idealism and Contemporary Irish Poetry and the Pastoral Tradition, as well as a book of her own poetry, Waking Dreams. She is also the author of Irish Writing and Environmentalism: The Wearing of the Deep Green (2018), the editor of This Landscape’s Fierce Embrace: Francis Harvey (2013), and co-editor of Region, Nations, Frontiers: Proceedings of the Eleventh Annual Conference of the Region and Nation Literature Association (2008).