Home / Buy A Book / Social Sciences / Museums and Communities: Diversity, Dialogue and Collaboration in an Age of Migrations

Museums and Communities: Diversity, Dialogue and Collaboration in an Age of Migrations 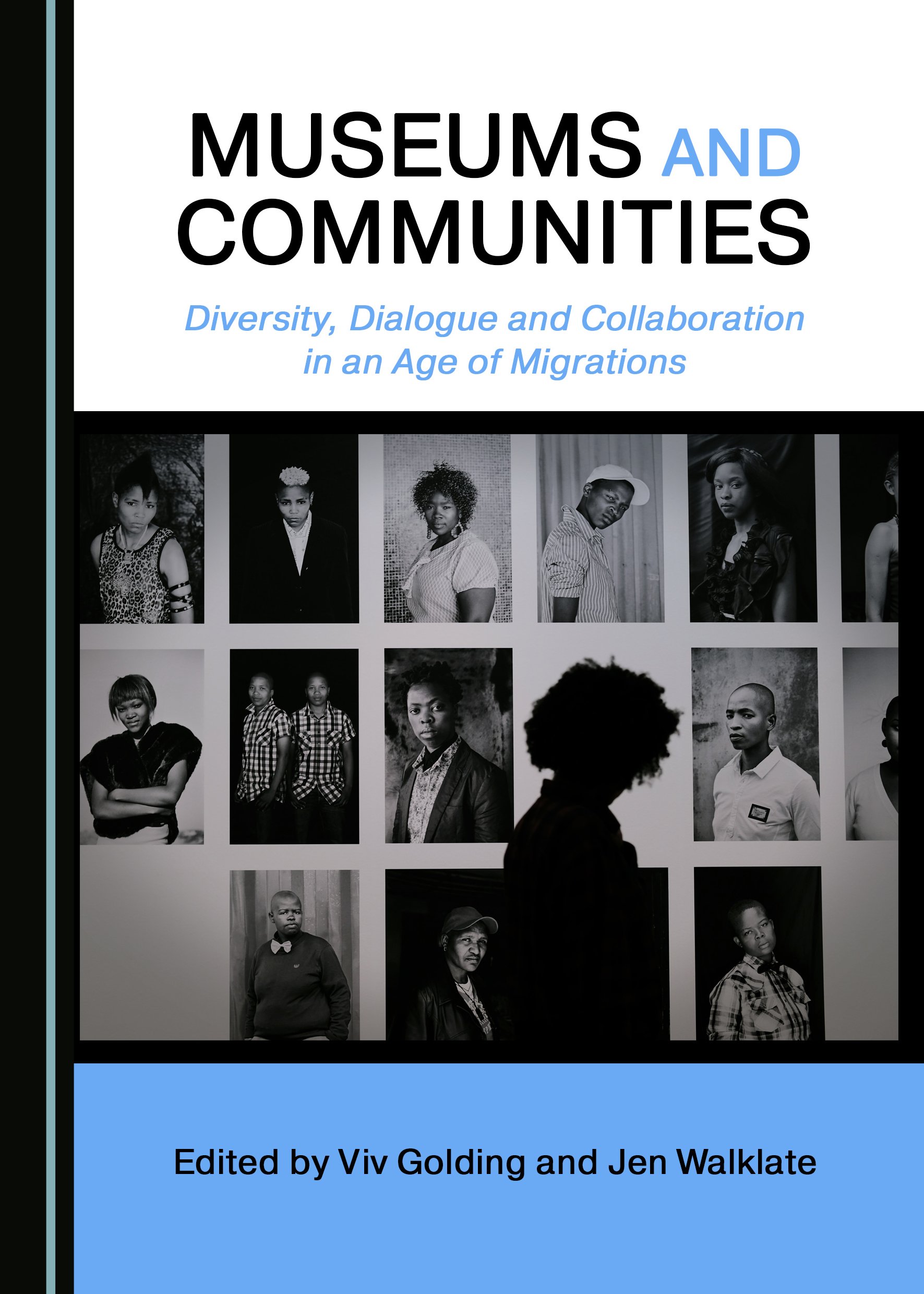 This volume presents seventeen essays critically reflecting on the collaborative work of the contemporary ethnographic museum with diverse communities. It invites the reader to think about the roles and values of museums internationally, particularly the wide range of creative approaches that can progress dialogue and intercultural understanding in an age of migration that is marked by division and distrust. Against a troubling global background of prejudice and misunderstanding, where elections are increasingly returning right-wing governments, this timely book considers the power of an inclusive and transformative museum space, specifically the movements from static sites where knowledge is transmitted to passive audiences towards potential contact zones where diverse community voices and visibilities are raised and new knowledge(s) actively constructed.

Viv Golding is Emeritus Associate Professor at the University of Leicester, UK, having gained her PhD in Museum Studies from the same institution in 2000. Her thesis, “New Voices and Visibilities at the Museum Frontiers”, brought together the philosophical hermeneutics of Hans Georg Gadamer with black women writers to inform a liberatory praxis in the ethnographic museum. She currently serves on the editorial boards of Curator: The Museum Journal, The Horniman Museum Publications, and Best in Heritage.

Jen Walklate is a museologist, historian and literary theorist, studying the intersections between museums and other cultural media, including literature, drama and comics. She utilises novelistic and poetic forms and concepts to identify new ways of considering visitor experience in museum contexts, and literature as an analytical framework for understanding the construction and performance of museums. She completed an MA and PhD at the University of Leicester, UK, in 2009 and 2013 respectively.