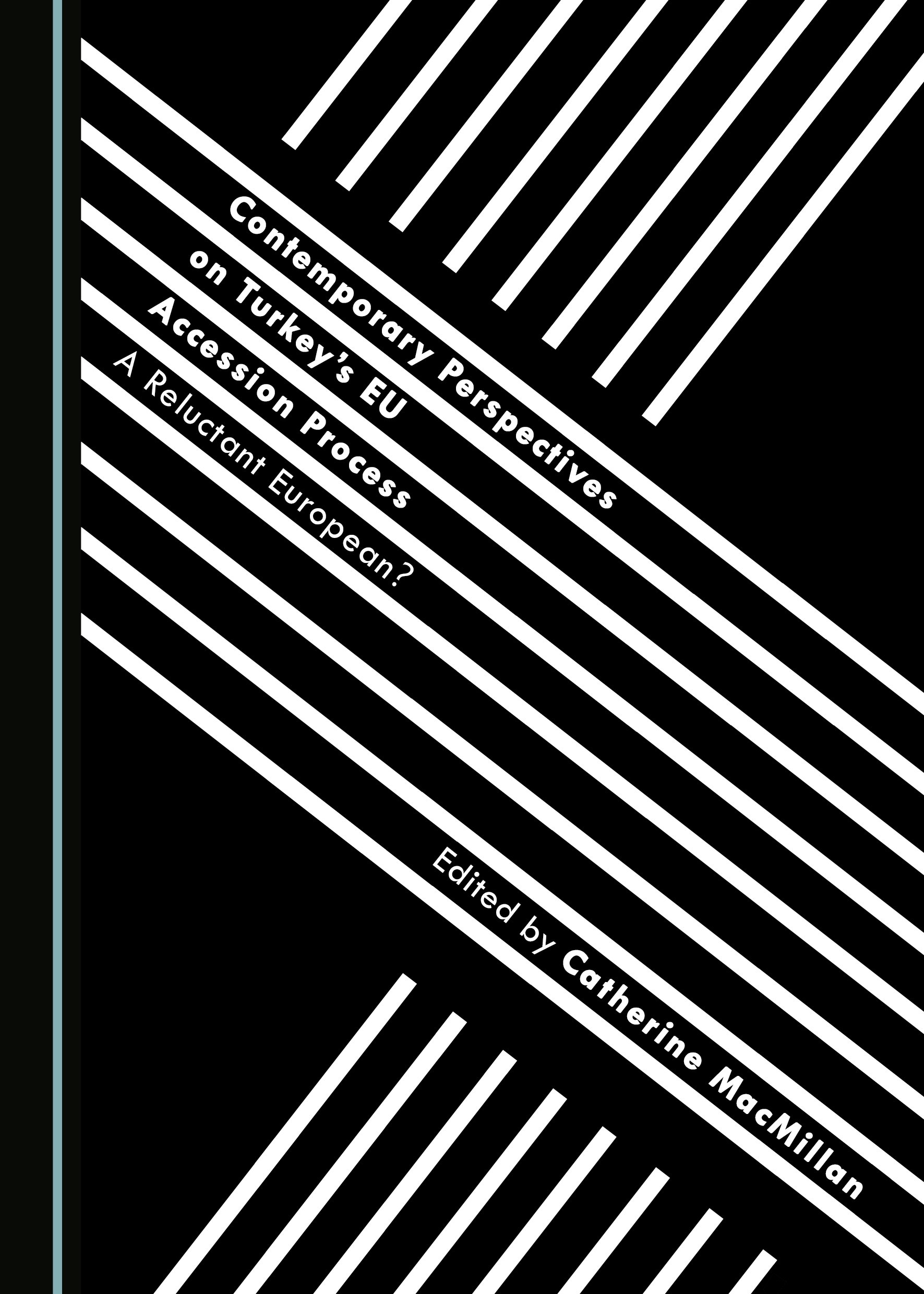 Despite having made its first application for EEC membership in 1959, Turkey’s bid to join the EU remains as controversial as ever, with Turkey and EU relations arguably at an all–time low in the aftermath of the attempted coup d’état of July 2016. In this context, the essays here, while using (de)Europeanisation as a broad theoretical framework, explore the current state of Turkey’s EU accession bid from a variety of perspectives, including discourse analysis, Euroscepticism and institutionalist approaches. The essays focus not only on discursive and policy (de)Europeanisation within Turkey, but also examine both official EU and European right–wing Eurosceptic discourse on Turkish accession, as well as approaching the Turkish accession process through comparisons with the contemporary Western Balkan countries and with post–war Germany.

Catherine MacMillan is Associate Professor in the Department of English Language and Literature at Yeditepe University, Turkey. She obtained her PhD in European Studies from Marmara University, Turkey, in 2008 with a dissertation on the EU’s Justice and Home Affairs policies. She is the author of Discourse, Identity and the Question of Turkey’s Accession to the EU: Through the Looking Glass (2013). Her current research interests are Turkey’s EU accession process, and European populist and Eurosceptic parties, with a primary focus on discourse analysis. She is the author of various book chapters and articles on these issues, and her work has been published in journals including the Journal of Common Market Studies and the Journal of Contemporary European Studies.