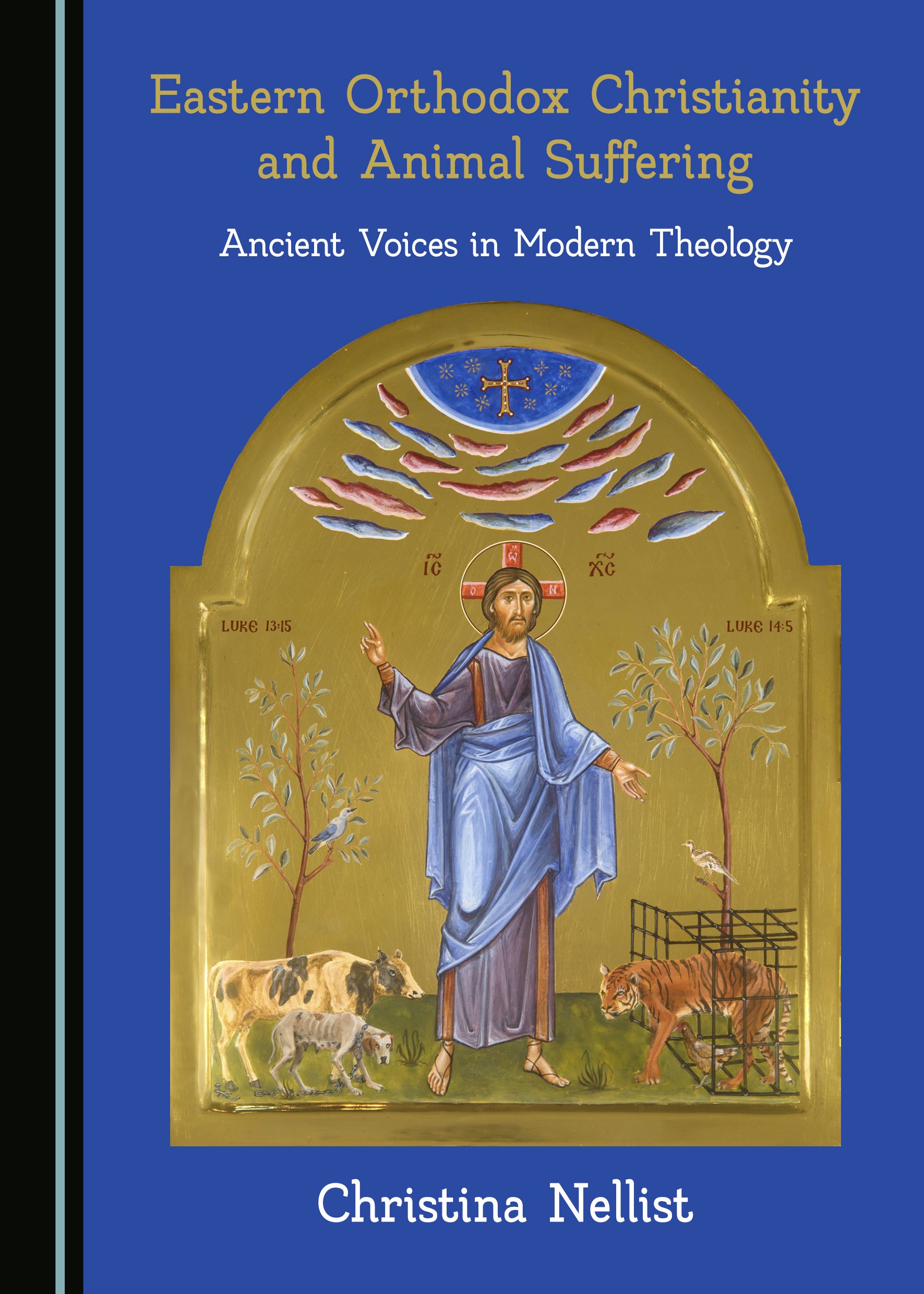 This book is the first academic work in Eastern Orthodox theological literature on the subject of animal suffering and human soteriology. It represents a natural progression of the contemporary Eastern Orthodox academic debate on the environment, and will be of interest not only to academic scholars in theology, religion, philosophy and ethics, but also to the wider Christian and secular communities.

Using Biblical and Patristic teachings, together with new social science research and contemporary science, it presents arguments that animal suffering is against God’s Will, and that the abuse or misuse of animals or indifference to animal suffering will result in negative consequences for human salvation. The book posits a revisionist interpretation of the Noahic narrative when addressing the challenging question of why God allows the dispensation of animals as food, and offers compelling arguments on why the contemporary animal food production industries and animal testing model should be rejected.

Dr Christina Nellist is an Eastern Orthodox theologian specializing in animal suffering and human soteriology. She is a Visiting Early Career Fellow in the Department of Theology, Religion and Philosophy at the University of Winchester, UK. Her publications include the article “Eastern Orthodox Christianity and Animal Suffering” in Greek Orthodox Theological Review (2016). She is editor of the charity Pan-Orthodox Concern for Animals, and writes articles which offer a theological perspective on animal suffering and provide education on contemporary animal welfare and conservation issues. Her current research explores the connection between the Anaphora section of the Eastern Orthodox Divine Liturgy and humanity’s responsibilities towards Creation, as well as animal law. She is a former Educational Consultant in the Sciences and Special Education, and has worked with the Chief Veterinary Officers of Chile and the Seychelles on stray-dog control and public health education programs.

"One cannot do such a wonderful work justice in a short review such as this. However, I will summarize by saying that this is an excellent book with well-reasoned arguments and should be adopted by the Eastern Orthodox Church as the guide to reintroducing early Church teachings on care for the Creation into modern day teaching and practice. It is also highly relevant to Catholic and indeed all Christian communities who share a common history with the Eastern Orthodox Church. I thoroughly recommend this book."

“Nellist’s book, is an exceptional and passionate book, a powerful one, highly recommended to be read not only by academics (theologians, philosophers, scientists), but by anyone who cannot tolerate animal suffering, by all those who take their Christian identity and role seriously and who would like to work alongside with God in this side of history for the care, the “rights” and the salvation of “all the things” within Creation, and, of course, the animals.”
Dr Nikolaos Asproulis
Deputy Director, Volos Academy for Theological Studies; Lecturer, Hellenic Open University, Greece